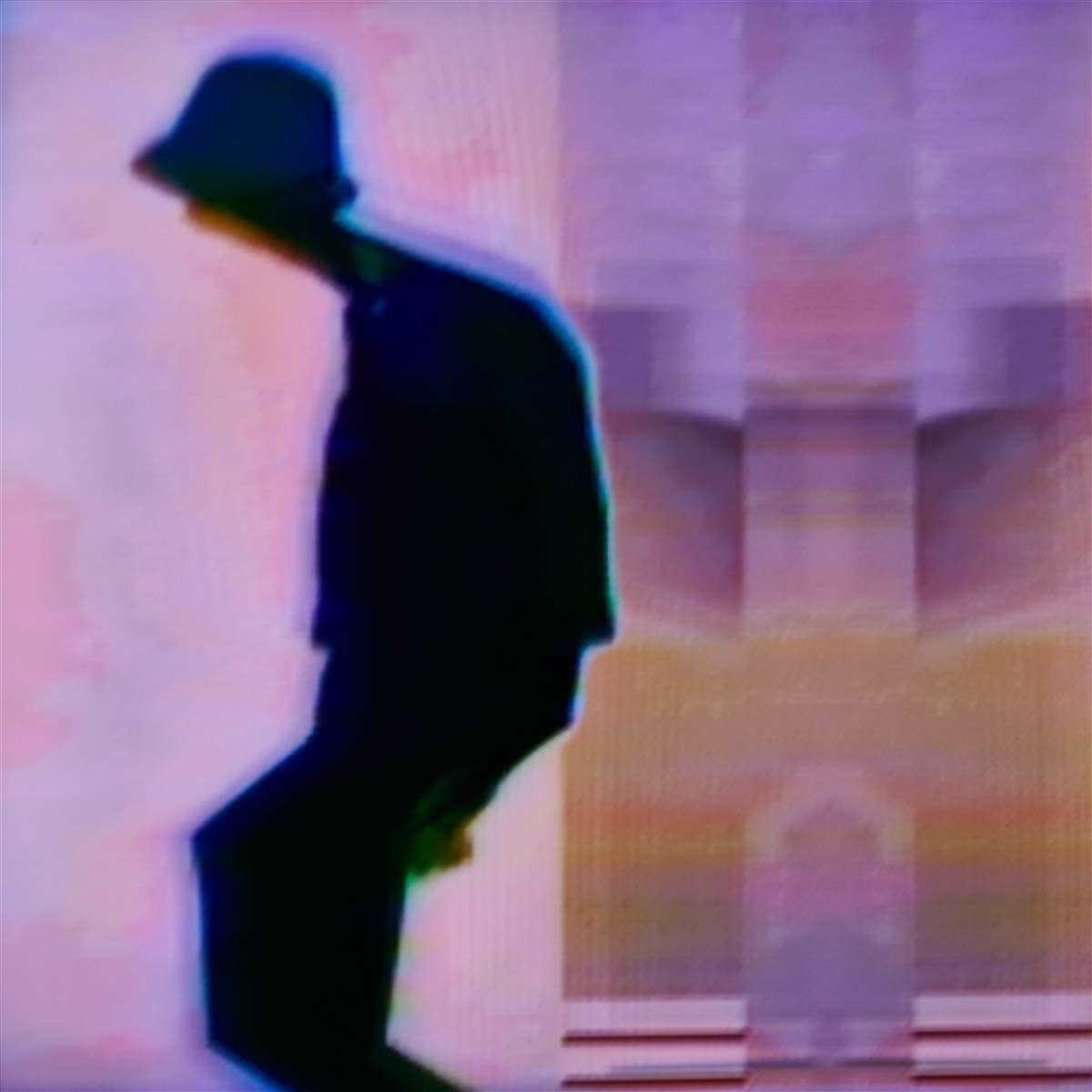 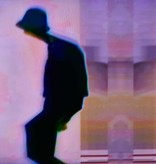 There is a closeness at the heart of Turnover's aptly titled new album, 'Altogether.' Though it's the first collection the trio has written while living on opposite coasts, the record actually represents the group's most collaborative and connected work to date, showcasing the intuitive, near-telepathic relationship frontman Austin Getz has developed over the years with his bandmates. Turnover first emerged roughly a decade ago in Virginia Beach, VA, but the group's critical and commercial breakthrough didn't arrive until six years later, when they cracked the Top 5 on the Billboard Heatseekers Chart with their acclaimed sophomore album, "áPeripheral Vision'. The band followed it up in 2017 with 'Good Nature,' a streaming smash that racked up roughly 40 million plays on Spotify alone.