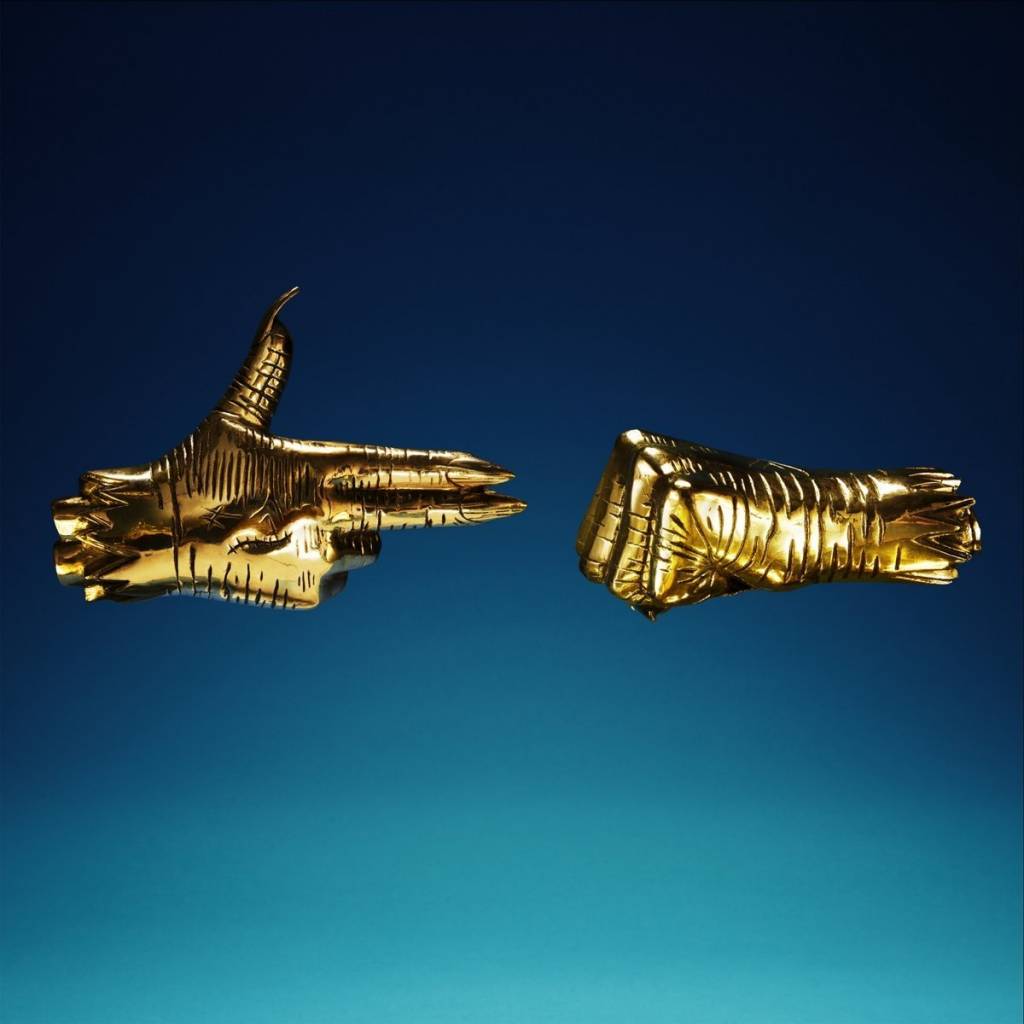 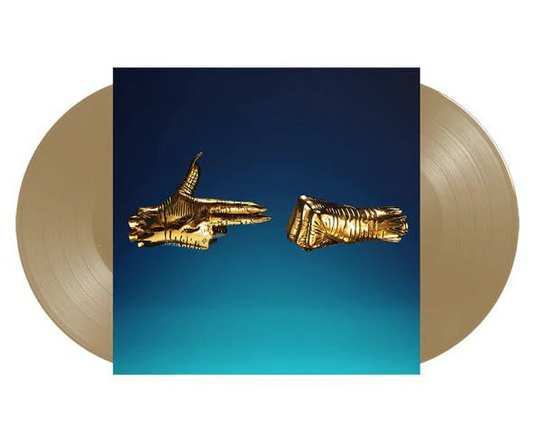 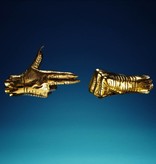 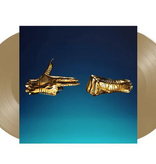 Run the Jewels - Hip-hop's preeminent collaboration between veteran rhyme-slayers El-P and Killer Mike -have gone from a whim-driven underground rap project to a worldwide sensation since the release of their 2013 debut Run The Jewels.

Mixing the industrial grime of New York City with the vibrant bounce of the dirty South, they forge hip-hop's future while adhering to the core tenets of it's bedrock: gymnastic displays of skills, incendiary political rhetoric, merciless braggadocio, battle-honed assholery, R-rated punchlines and a back-and-forth that brings the interplay of the shell-toe Adidas era screaming into our contemporary nightmare.RTJ3, the third outing by the firebrand rap duo of Killer Mike and El-P, features a cadre of talented guest performers, including Zach de la Rocha, Danny Brown, Tunde Adebimpe of TV On The Radio, Kamasi Washington, and more.

The album is "essentially the Run the Jewels manifesto, an outpouring of rage and defiance that never loses sight of the objectives: rallying the troops, holding all accountable, and toppling oppression." (Pitchfork)Released on Christmas Day 2016, the album charted in 11 countries, with it's breakout hit from the album, "Legend Has It", being featured in the Super Bowl advertisement for the global blockbuster feature film "Black Panther".

Embraced by fans and critics alike, it's received praise for it's near-perfect execution as well as it's sharp, visceral observations, blistering beats and superb guest artists, cementing RTJ as one of the most important artists of it's era. 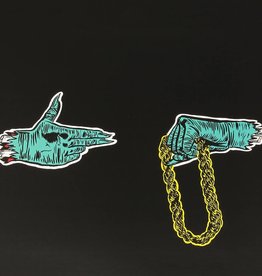