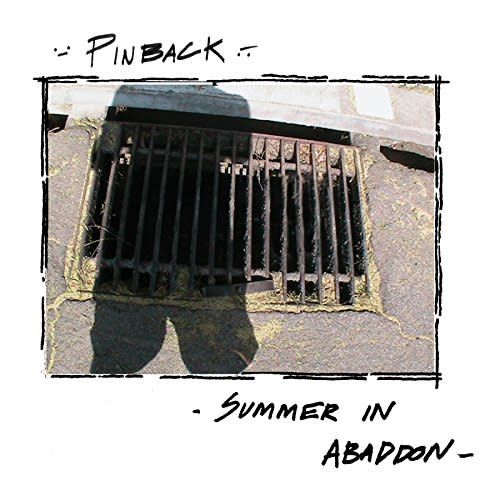 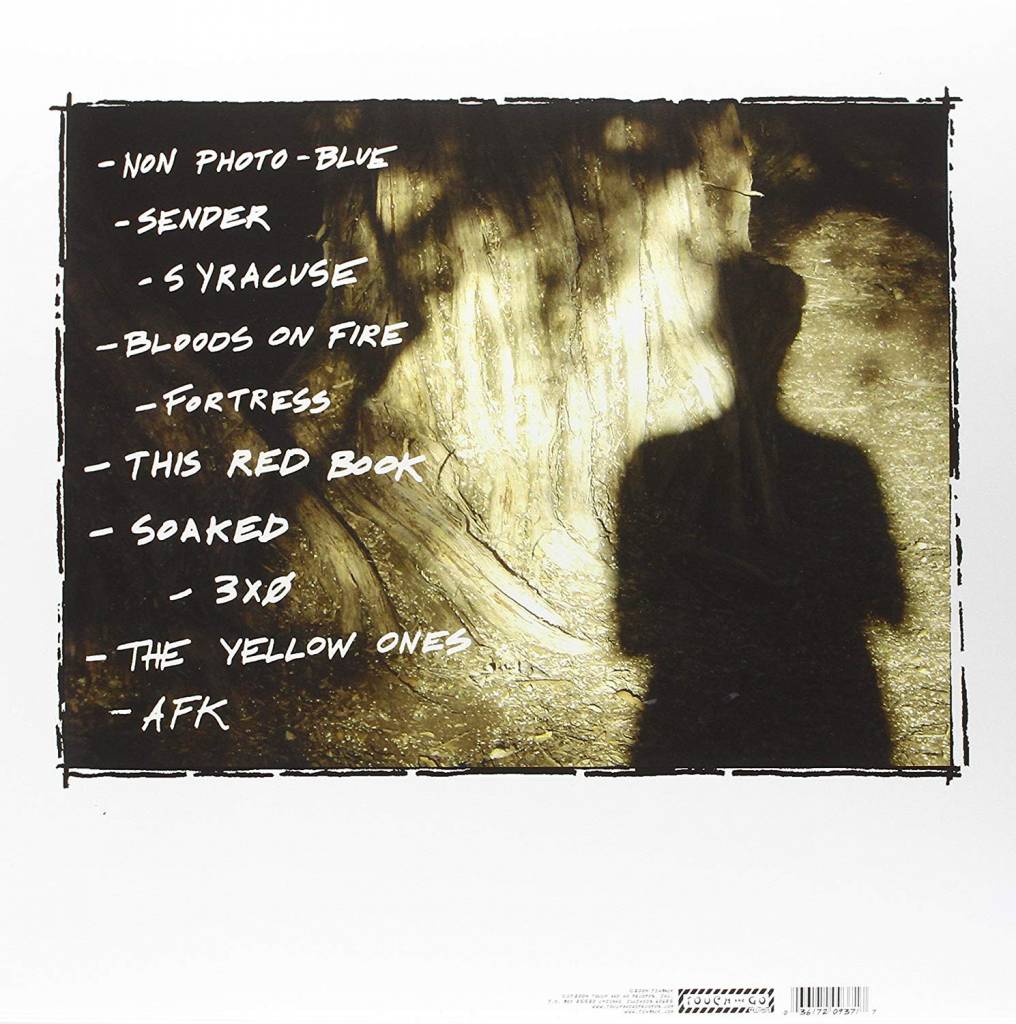 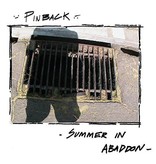 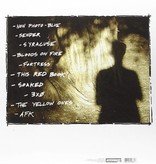 Hailing from San Diego, Pinback is a band comprised of two principal players: Armistead Burwell Smith IV (Zach) and Rob Crow. Pinback started as a part-time endeavor back in 1998, when Zach's band 3 Mile Pilot went on an extended hiatus and Rob found time away from his other musical interests (mainly Thingy and Heavy Vegetable). After recording their self-titled debut in 1999, Pinback became a fully realized project.

Summer In Abaddon was recorded by the duo in Zach's home studio over the course of 2003, and truly captured Pinback's essence. Songs are buoyant and lively at times, melancholy and dark at others, and always resonate with an underlying intensity. Between two musicians, Pinback lays out beautiful melodies that are deceptively complex, layering sounds and instruments upon one another and trading contrasting vocal parts with ease.