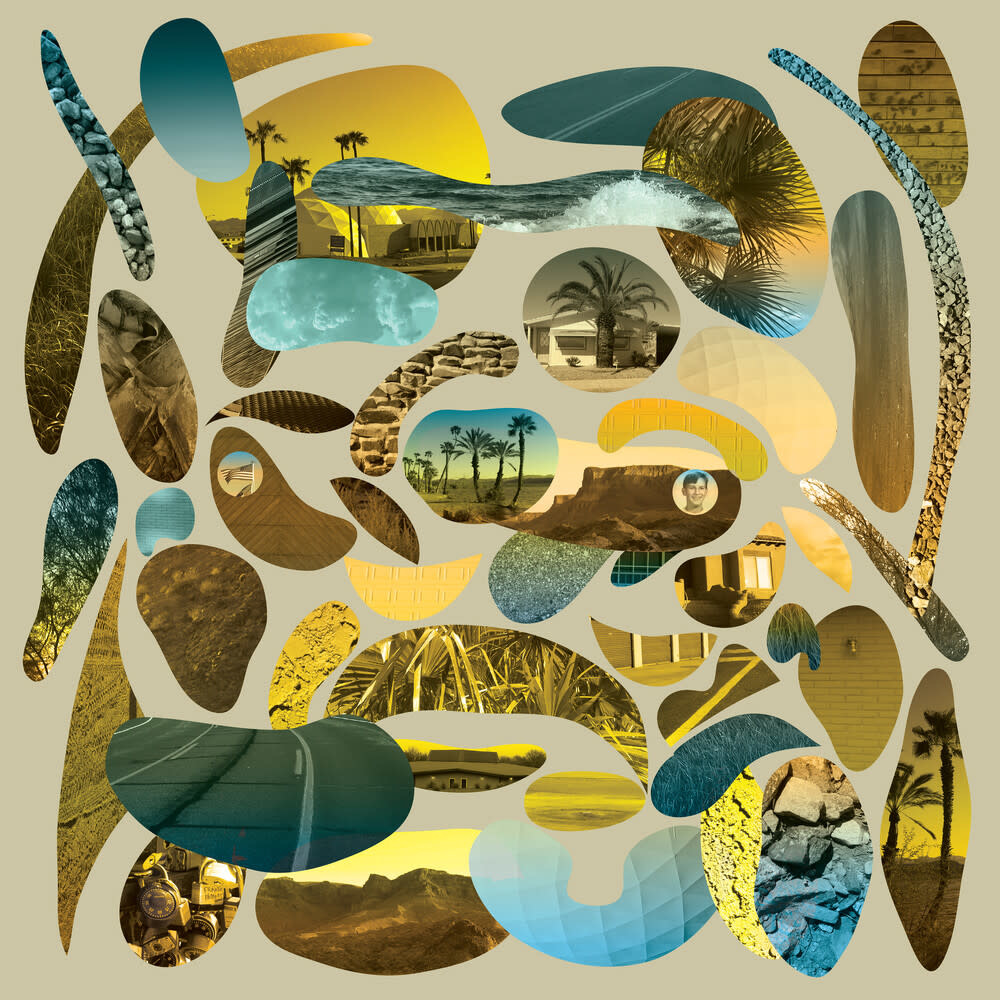 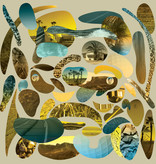 After a 15-year hiatus, Seattle, WA's David Bazan reformed his legendary project Pedro the Lion with the release of Phoenix, it's first new album in over a decade. Phoenix became an instant critical darling, with publications such as NPR saying "It's a feat to reignite an old flame after 15 years; it's another thing altogether to make it burn brighter than ever," and Vulture calling it "Bazan's best work in years and a worthy successor to a back catalog beloved by indie rock and emo fans for over 20 years.

"Phoenix not only marked the project's official comeback, it quietly introduced Bazan's ambitious plan of recording 5 full-length albums devoted to each city he lived in throughout his youth. With Havasu, Bazan goes back to the seventh grade, where he and his family spent one year living in Lake Havasu City, AZ. The result is an open-hearted acknowledgment of shame and elation both, spaciously but delicately arranged in affirmation of the nurturing those feelings deserve-even if the kid in need of validation has long since grown up and moved away.

After 25 years refining and building what he calls his "garden of songs," David Bazan has sold hundreds of thousands of albums, performed in sold-out clubs and living rooms around the globe, and played high-profile live sessions with the likes of NPR's Tiny Desk, KEXP, WNYC's Soundcheck, and many others. His music has been featured in outlets such as The New York Times, Pitchfork, Rolling Stone, SPIN, Vox, Paste and others, as well as 2019 year-end lists from NPR and Aquarium Drunkard. With Havasu, Bazan continues his prolific trajectory while planting the seeds for darker stories ahead.