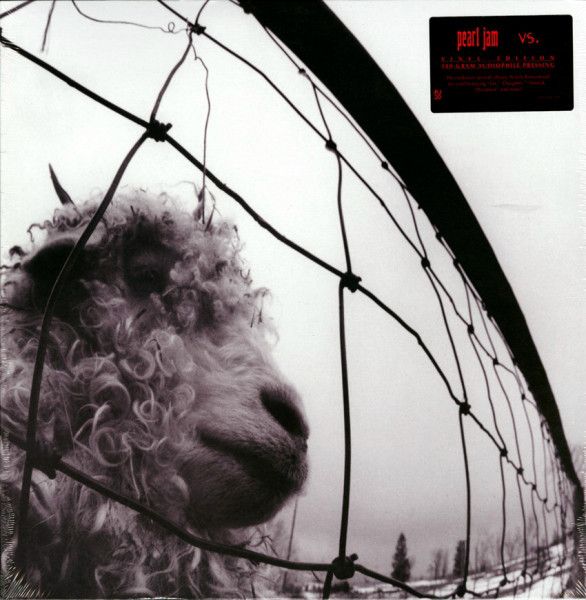 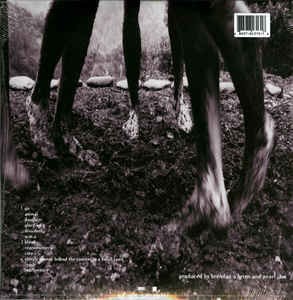 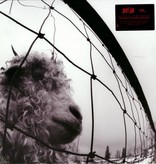 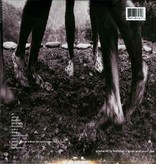 Vs. is the second studio album by American rock band Pearl Jam, released on October 19, 1993 through Epic Records. After a relentless touring schedule in support of their 1991 debut album Ten, Pearl Jam headed into the studio in early 1993 facing the challenge of following up the commercial success of its debut. The resulting album, Vs., featured a rawer and more aggressive sound compared with the band's previous release. It was the band's first collaboration with producer Brendan O'Brien and its first album with drummer Dave Abbruzzese.