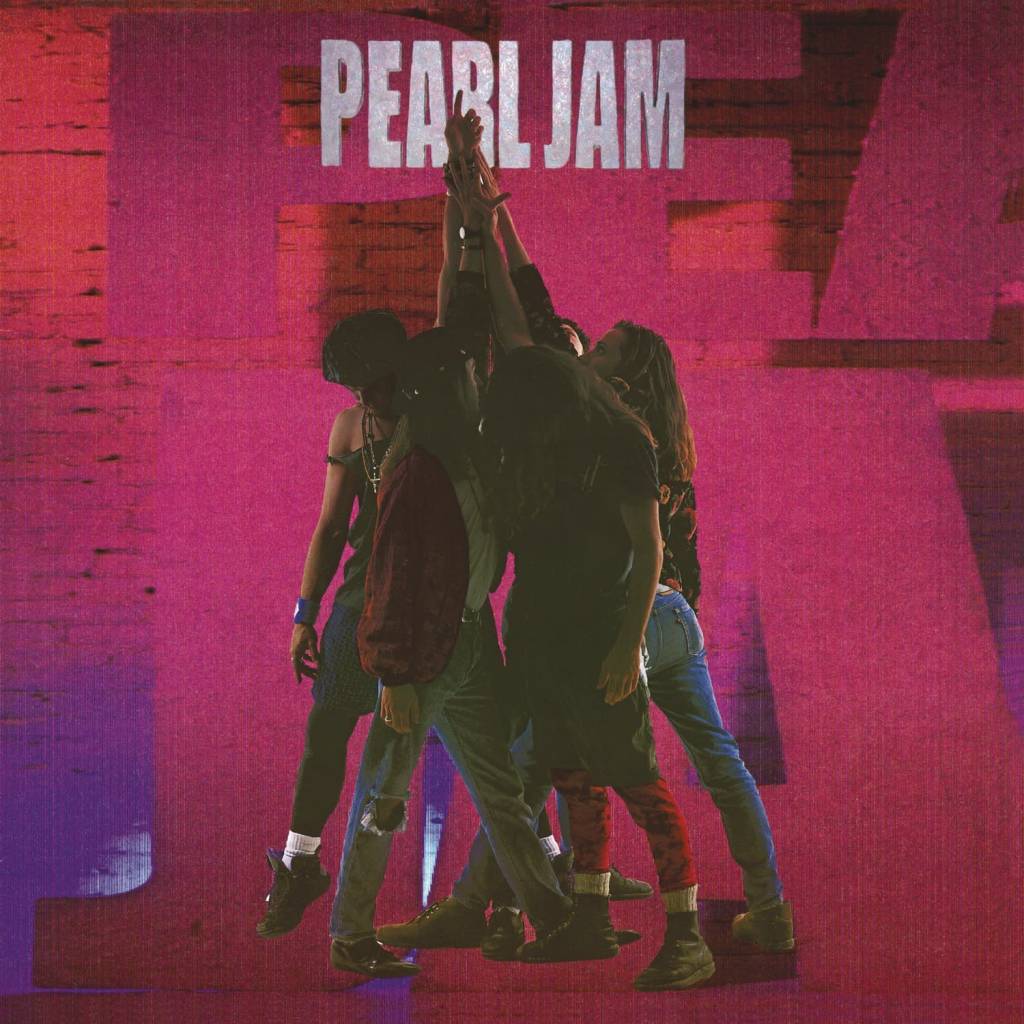 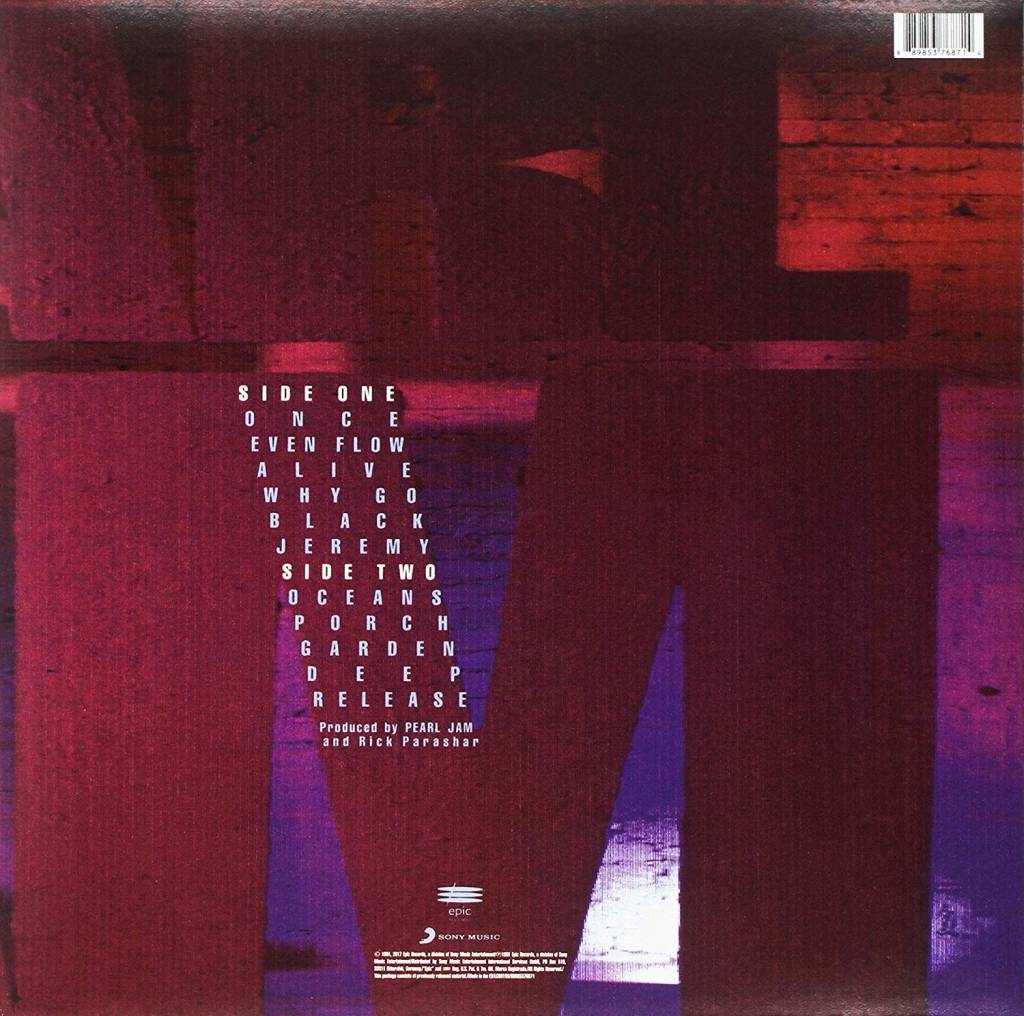 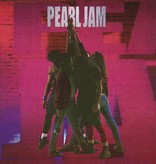 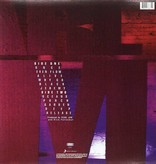 Most of these songs were literally written within weeks of the band coming together. The band even created a demo for "Alive" before they all met face-to-face. They sent Eddie Vedder an instrumental rendition of the song, and while surfing one day, he sketched out a song inspired by actual events from his painful childhood. The band loved what they heard and they brought him into the fold.

Along with Nirvana's Nevermind (released one month afterwards), Ten ushered in the grunge revolution. It's been said about a billion times, but it did really make bands like Motley Crue and Poison seems like jokes, and Ten has sold over 10 million copies. Pearl Jam has had tons of success in the two decades since it came out, but every time they play the opening notes of "Black" or "Alive," the arena goes absolutely insane. It left a really, really big impression. They will never make another record this big. No rock band ever will.