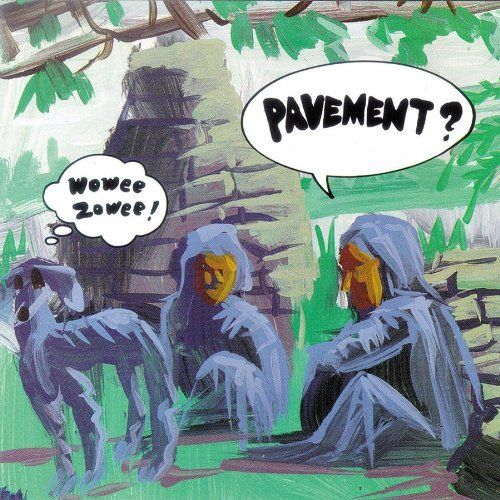 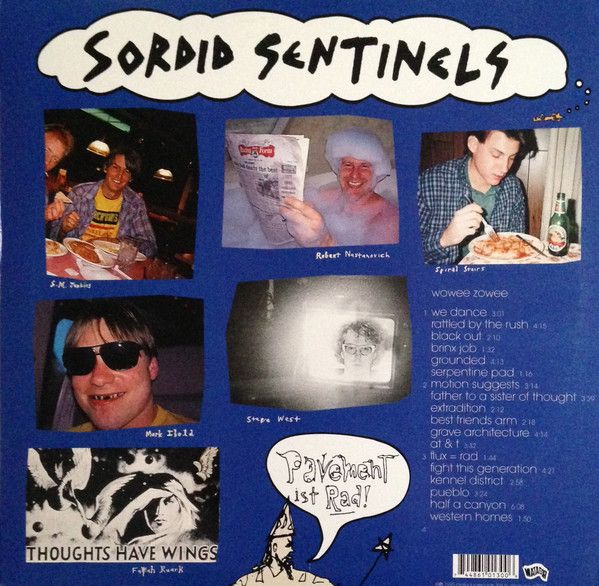 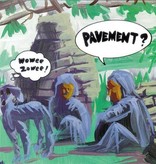 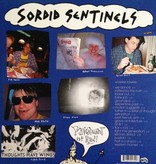 "Wowee Zowee" was Pavement’s third studio album. The album showcased a more experimental and spontaneous side of the group, returning them to the clatter and unpredictability of their early recordings after the classic rock vibe of 1994's "Crooked Rain, Crooked Rain". The cover art was painted by New York-based artist Steve Keene. The album is regarded as Pavement's most experimental record. Rolling Stone speculated that the relative success of their previous album was a reason for Zowee’s eclectic nature; the magazine's review claimed Pavement were afraid of success. Stephen Malkmus later refuted this, attributing the stylistic shift to excessive marijuana consumption.