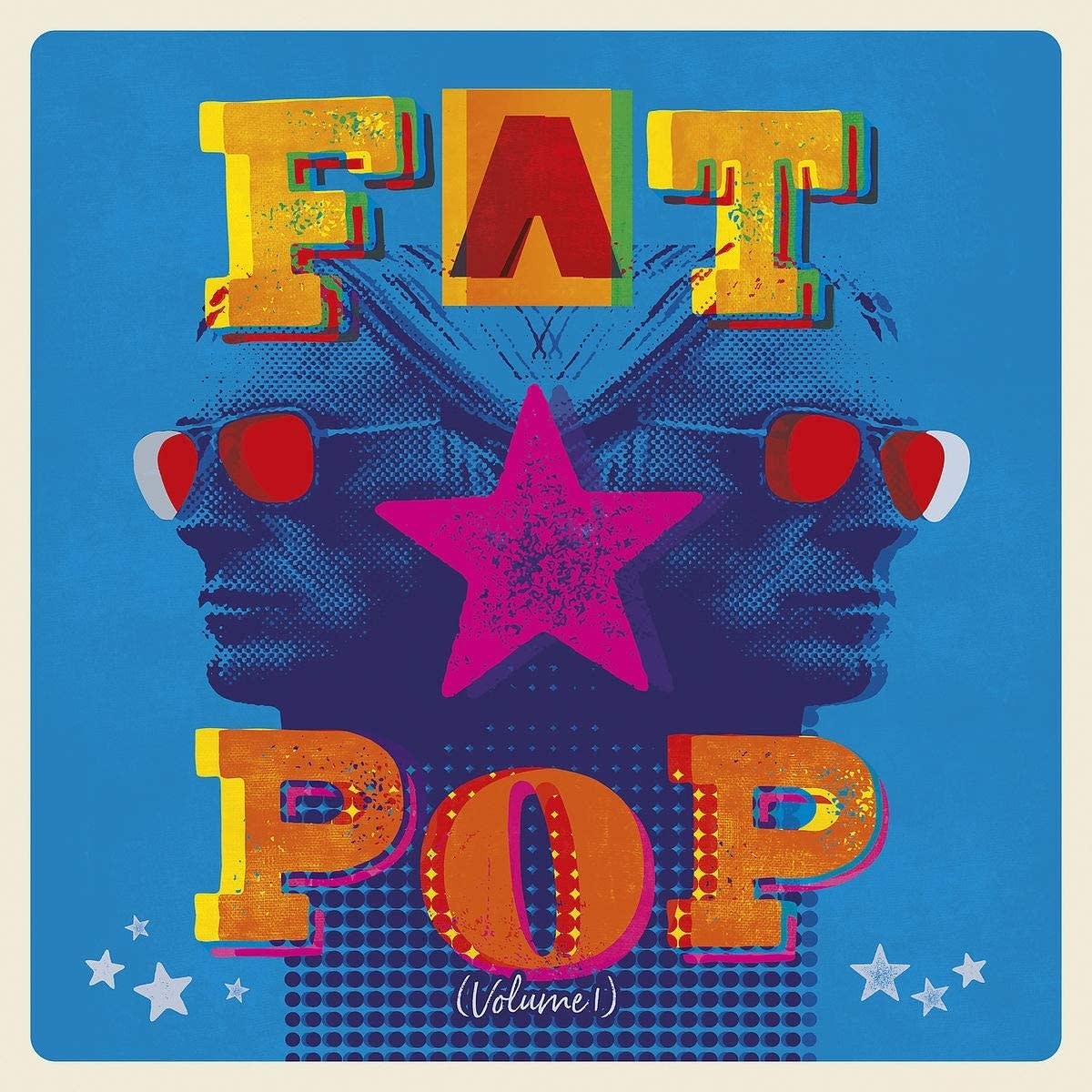 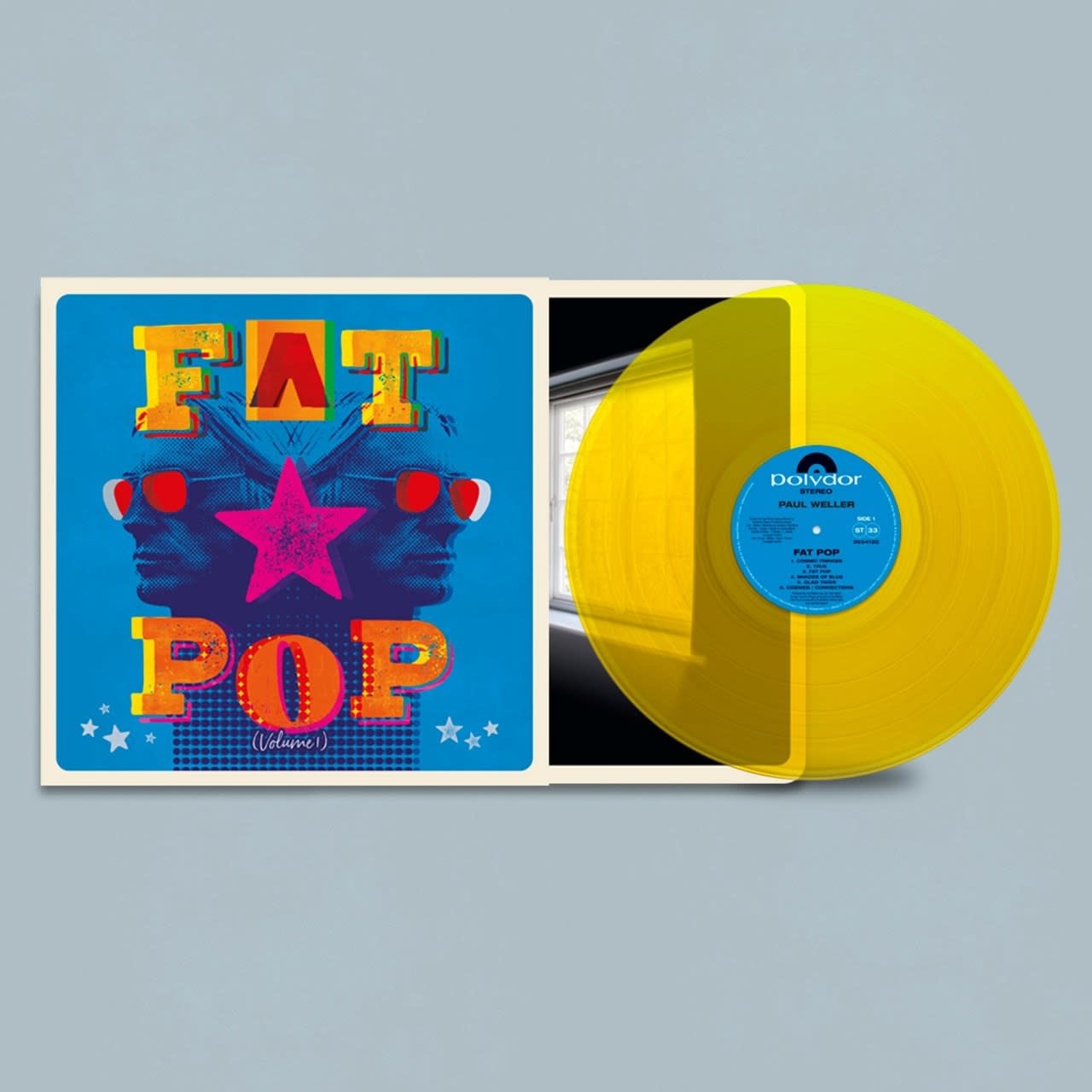 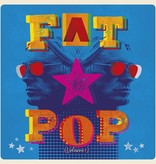 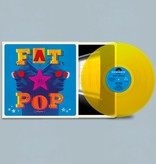 Paul Weller releases his 16th solo album since his self-titled debut in 1992, which comes in just under twelve months following June 2020’s magnificent, chart-topping On Sunset. It’s not hyperbole to state that this new album, titled Fat Pop (Volume 1), is among his most compelling collections. It’s an absolute scorcher.

Fat Pop (Volume 1) – Paul adding the “Volume 1” to keep options open for a second volume in the future - is a diverse selection of sounds. No one style dominates. There’s the synth-heavy, future-wave strut of Cosmic Fringes, the stately balladeering of Still Glides The Stream (co-written with Steve Cradock), the chunky percussive groove of Moving Canvas (a tribute to Iggy Pop no less), and the kind of dramatic immediate pop symphonies on Failed, True and Shades of Blue with which Paul Weller has hooked in generation after generation of devotee.

As ever, Fat Pop, sees a number of guests contributing including Lia Metcalfe, the young Liverpudlian singer with The Mysterines who combines her tremendous vocal as well as a song writing credit to True. Andy Fairweather Low adds his distinctive vocals to superfly strutting Testify and Paul’s daughter Leah co-wrote and features on the classic 3 minute pop kitchen sink drama Shades Of Blue which will be the first single taken from the album. Hannah Peel is back in the fray adding her classic string scores to Cobweb Connections and Still Glides The Stream.