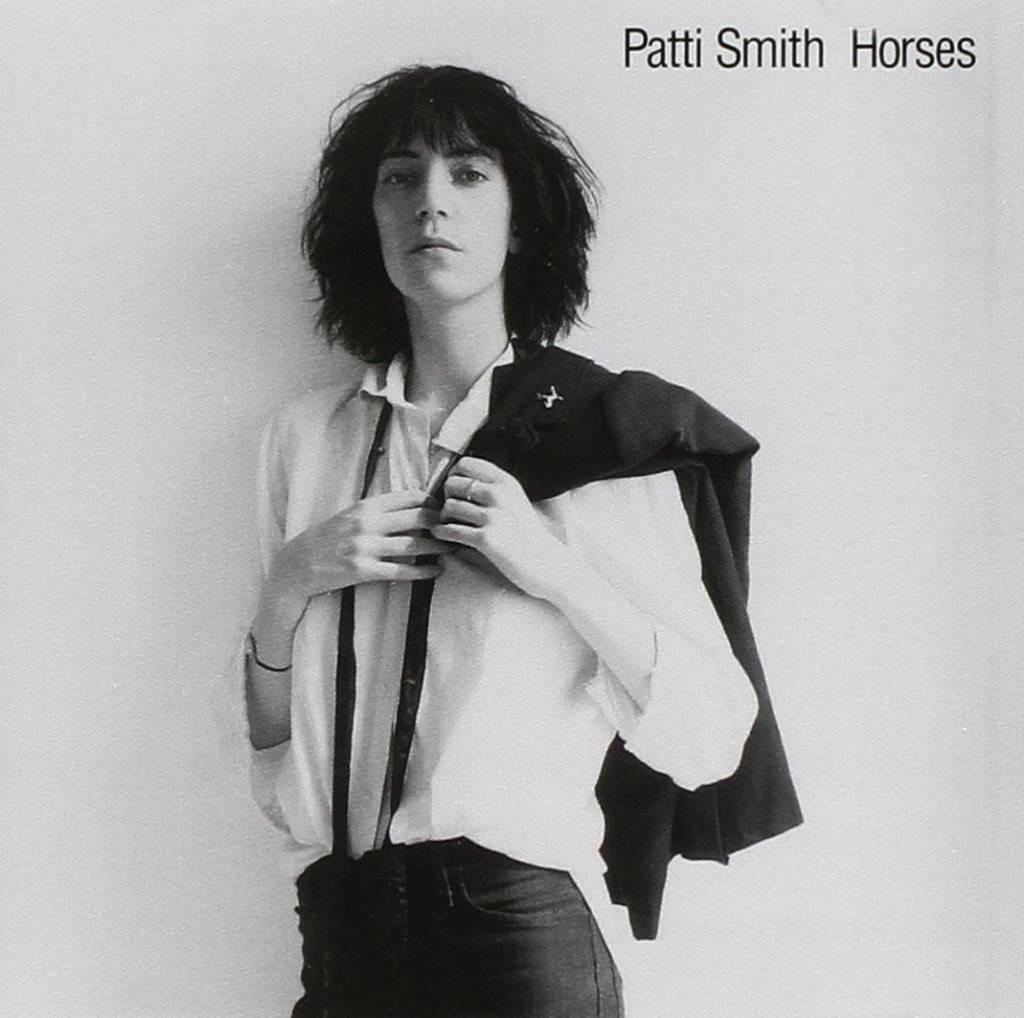 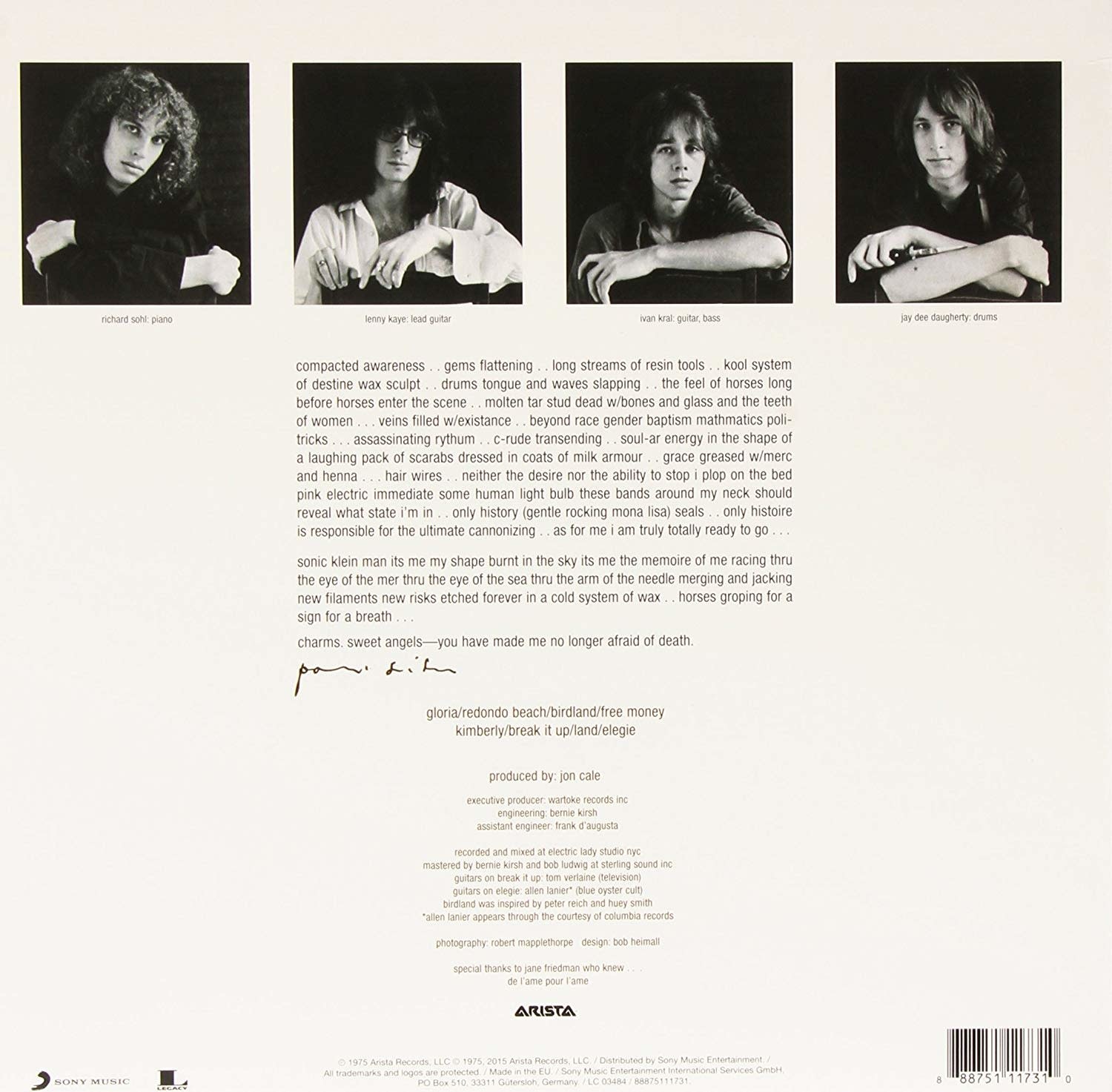 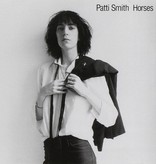 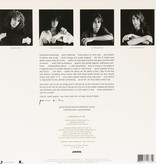 Horses is the debut studio album by American musician Patti Smith, released on November 10, 1975, on Arista Records. Smith, a fixture of the then-burgeoning New York punk rock music scene, began recording Horses with her band in 1975 after being signed to Arista Records, with John Cale being enlisted to produce the album. With its fusion of simplistic rock and roll structures and Smith's freeform, Beat poetry-infused lyrics, Horses was met with widespread critical acclaim upon its initial release.