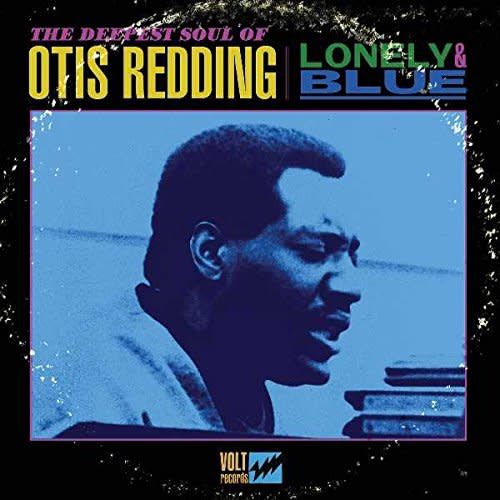 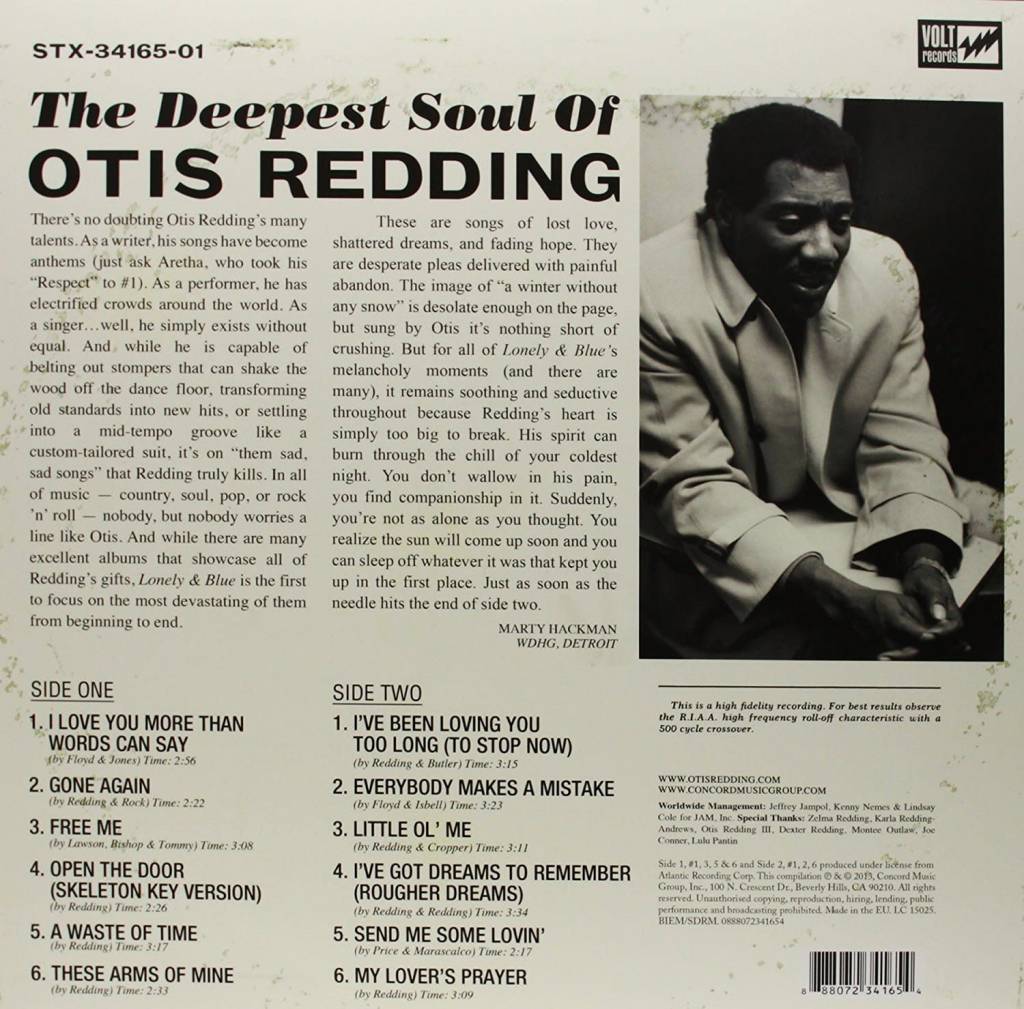 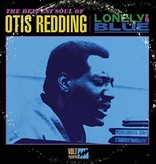 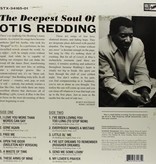 2013 collection from the Soul legend. Deepest Soul was designed, both in song choice and packaging, to evoke the look and feel of a late '60s Stax Records album that Redding might have released at the height of his career, but, in fact, it's a collection that never existed...until now. This is an album that hones in on one mood and one theme only - heartbreak. Says producer David Gorman: "The goal of this album was to create the best album Otis never made and 'reissue' it in 2013 rather than do another 'hits' compilation." The album has been produced to look and feel like a decades-old Stax/Volt LP - complete with LP wear marks on the cover!