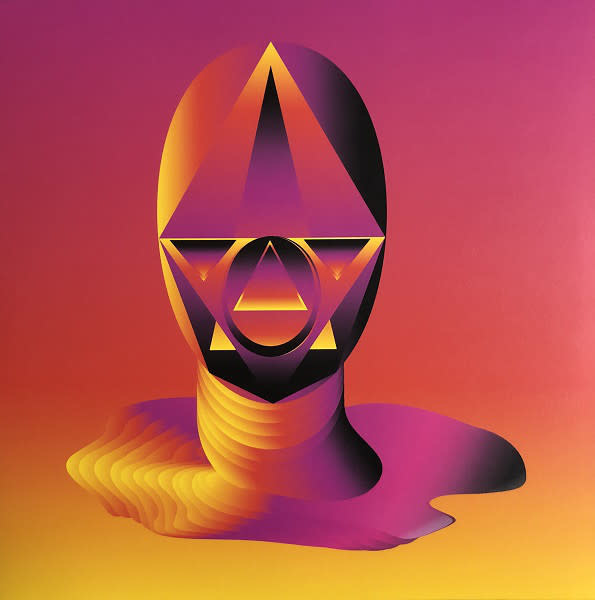 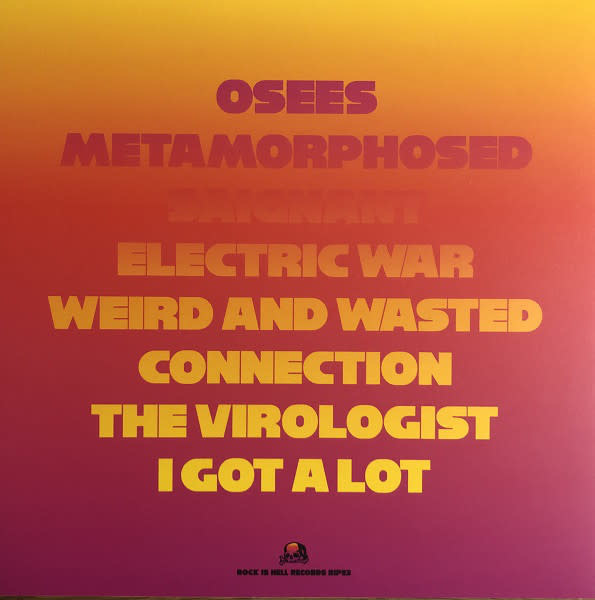 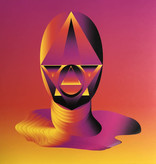 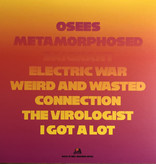 It seems that every time you turn around, there's another Oh Sees [OSEES] slab. Long ago we lost all capacity to be surprised that this sturdy unit keeps putting out records and that they're really good. You can now add the "Metamorphosed" 12-inch to you ever deeper sagging row of John Dwyer and company's seemingly no sleep release schedule.

The five tracks were taken from the sessions that formed 2019's Face Stabber album. "Metamorphosed" would have been the perfect third LP to fit in with the other two. This isn't just some barrel scrape for those who can't get enough. All of the five tracks stand up to anything on "Face Stabber". The record's 23 minute ‘I Got A Lot’ is one of the coolest songs the band has ever done.