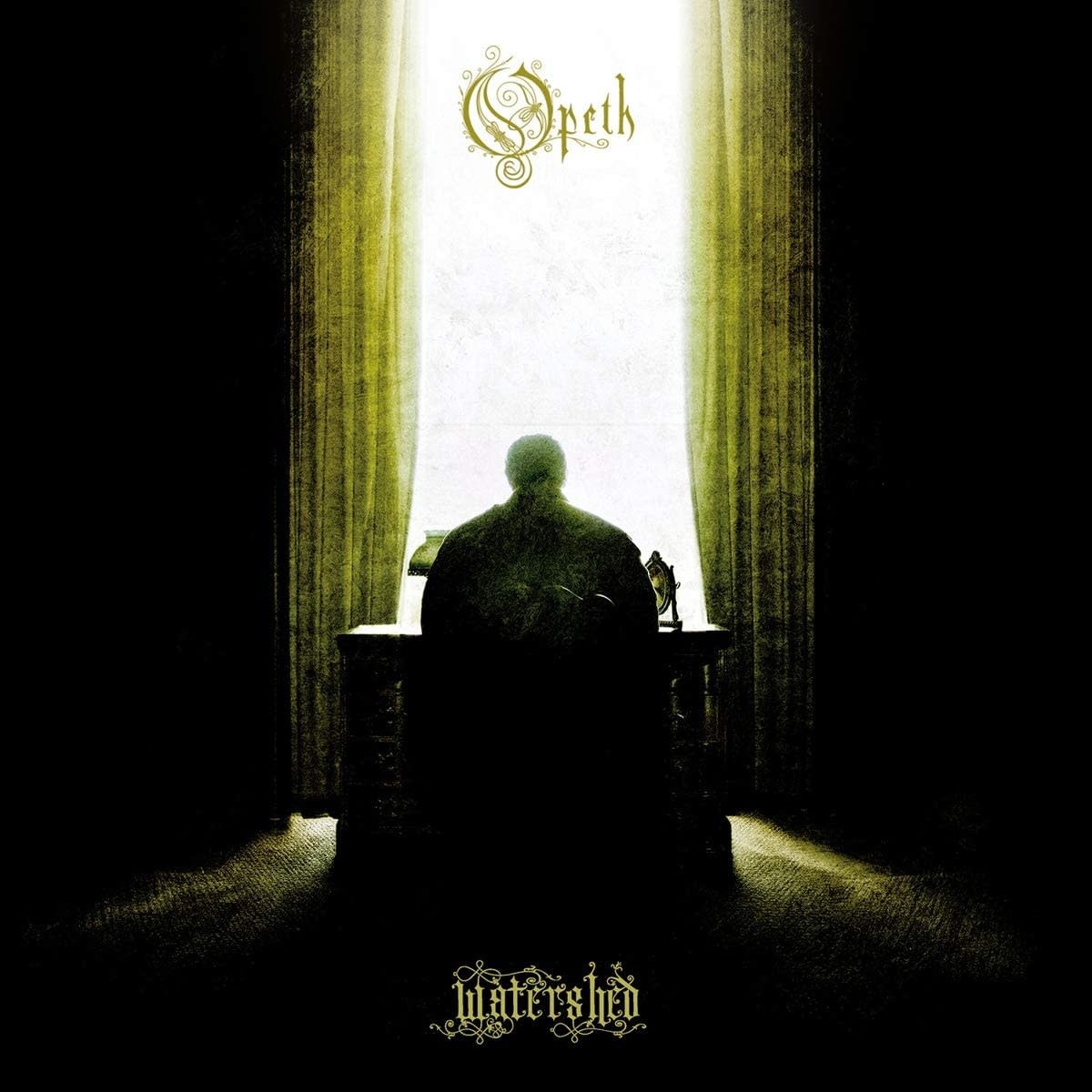 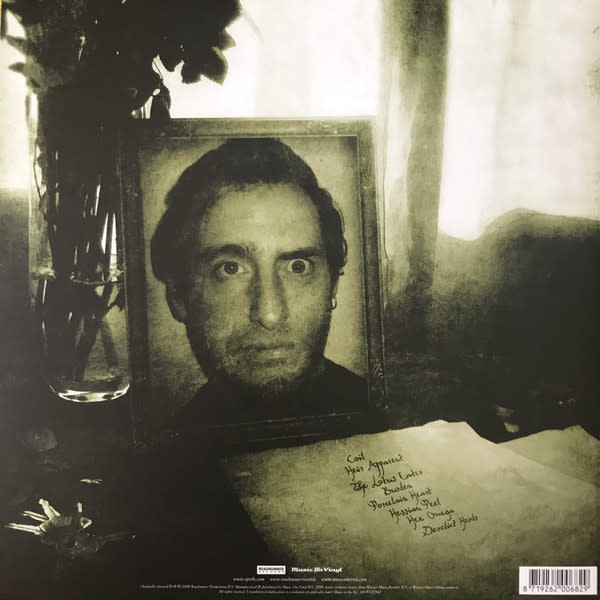 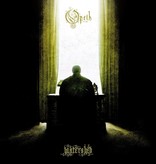 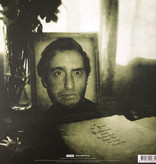 By the driving force of lead vocalist, songwriter and guitarist Mikael Åkerfeldt, Opeth became one of the most successful Swedish bands. On their ninth studio album Watershed they combine their death metal elements with progressive structured music. The folky clean vocal parts of Mikael Åkerfeldt and his harsh death growls have been growing over the years. His clean singing reaches out to the heaviness in 'The Lotus Eater'. The songs offer both the extremeness of their guitar and drum driven sounds as the dreamy sounds of keyboards and synthesizer. The more brutal songs, such as 'Heir Apparent', breath the growling vocals with progressive elements. The wall of guitar riffs with speedy drumming creates the doomy atmosphere. Nowadays the album can be seen as one of the strongest efforts from their impressive catalog.