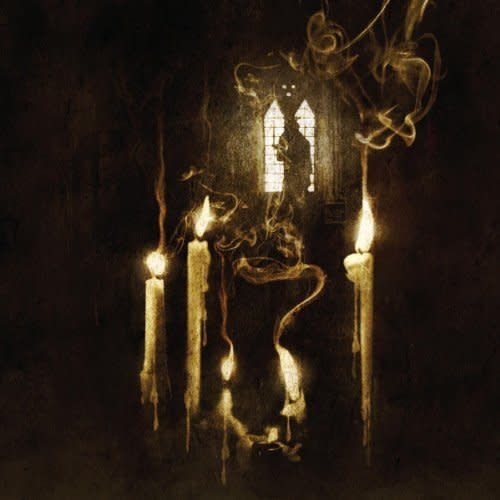 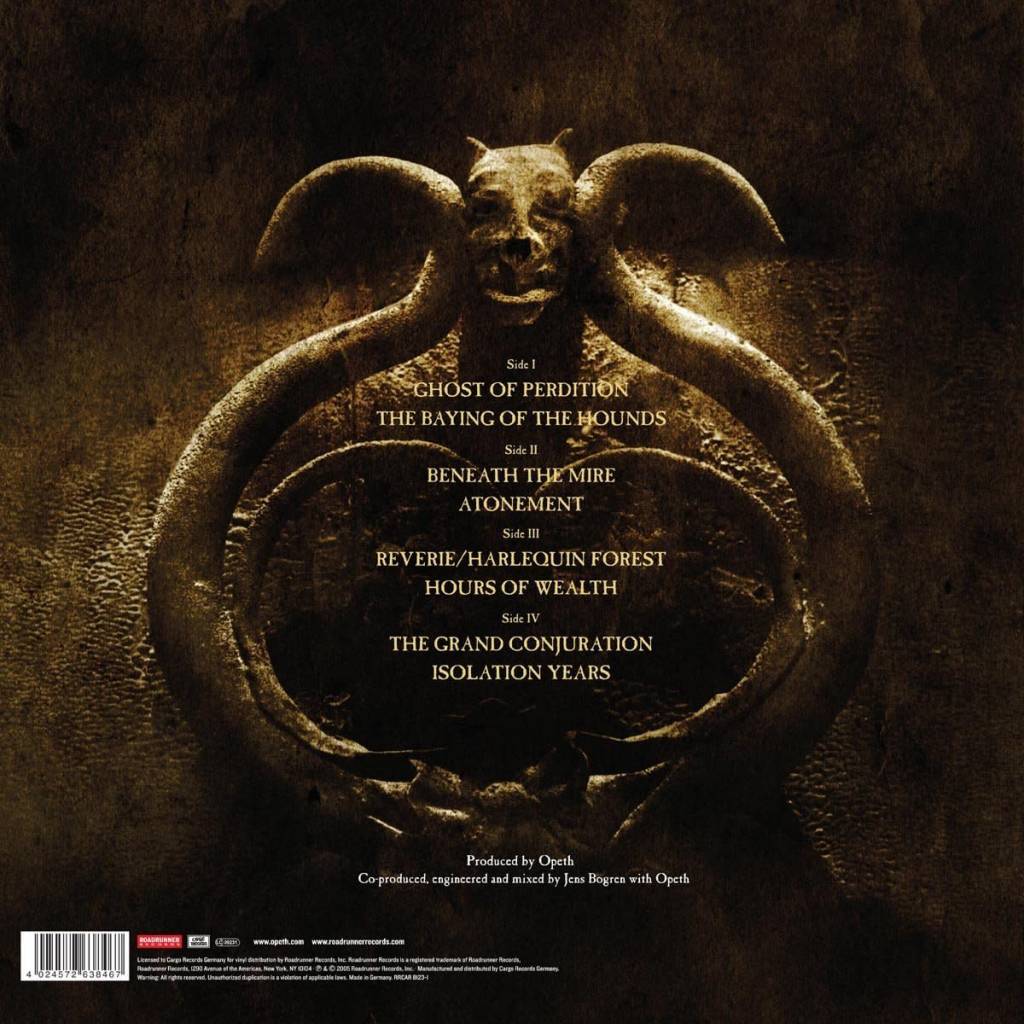 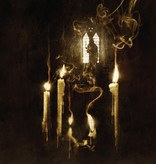 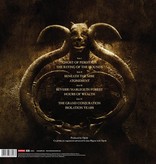 The eighth full-length album Ghost Reveries by Swedish heavy metal band Opeth is the epitome of what metal should be: a work of art. The album is filled with heavy, intricate, and precisely performed guitar riffs. You can't avoid the monstrous riffs in a song like 'The Grand Conjuration'. As the band's main composer, Mikael Åkerfeldt successfully managed to transfer his dark emotions into all those twisted solos, surrounded then by a wall of even thicker riffs.

Opeth's technical capacity mark them out from both their followers and their peers and accordingly Ghost Reveries is definitely one of the greatest metal albums ever recorded. This album is a culmination of everything Opeth have worked toward throughout their career. It's fully realized, stunningly beautiful and emotionally fragmented. The highly successful Swedish metal band Opeth rose to fame in the early zero's, after releasing a couple of fan highlights.