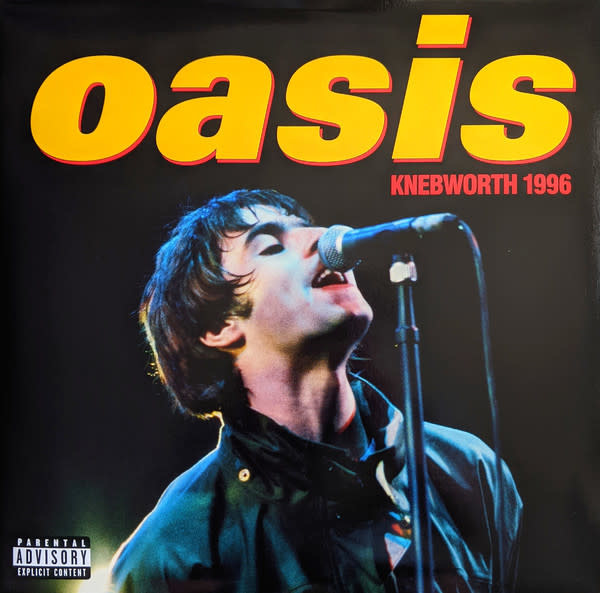 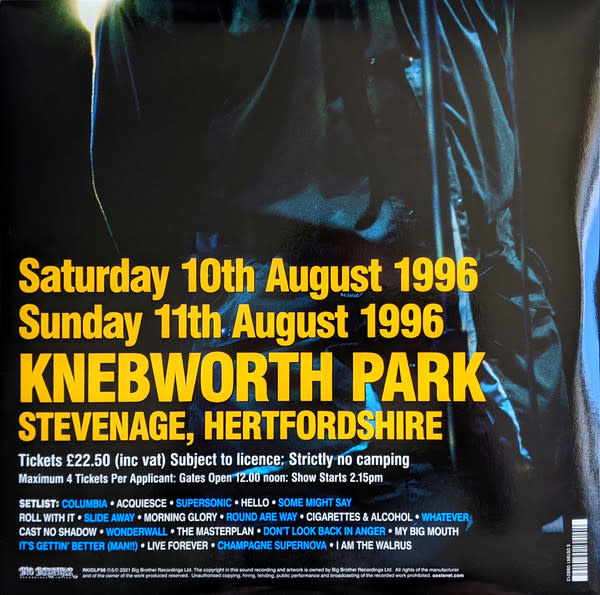 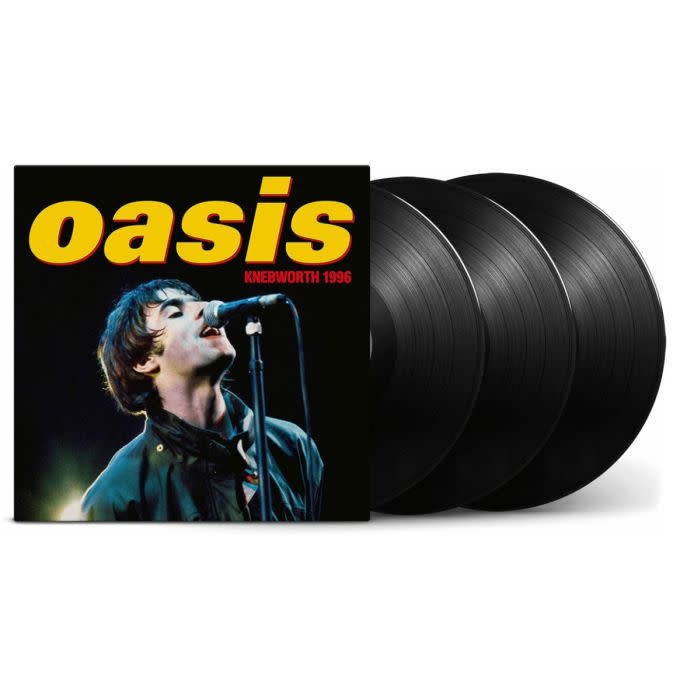 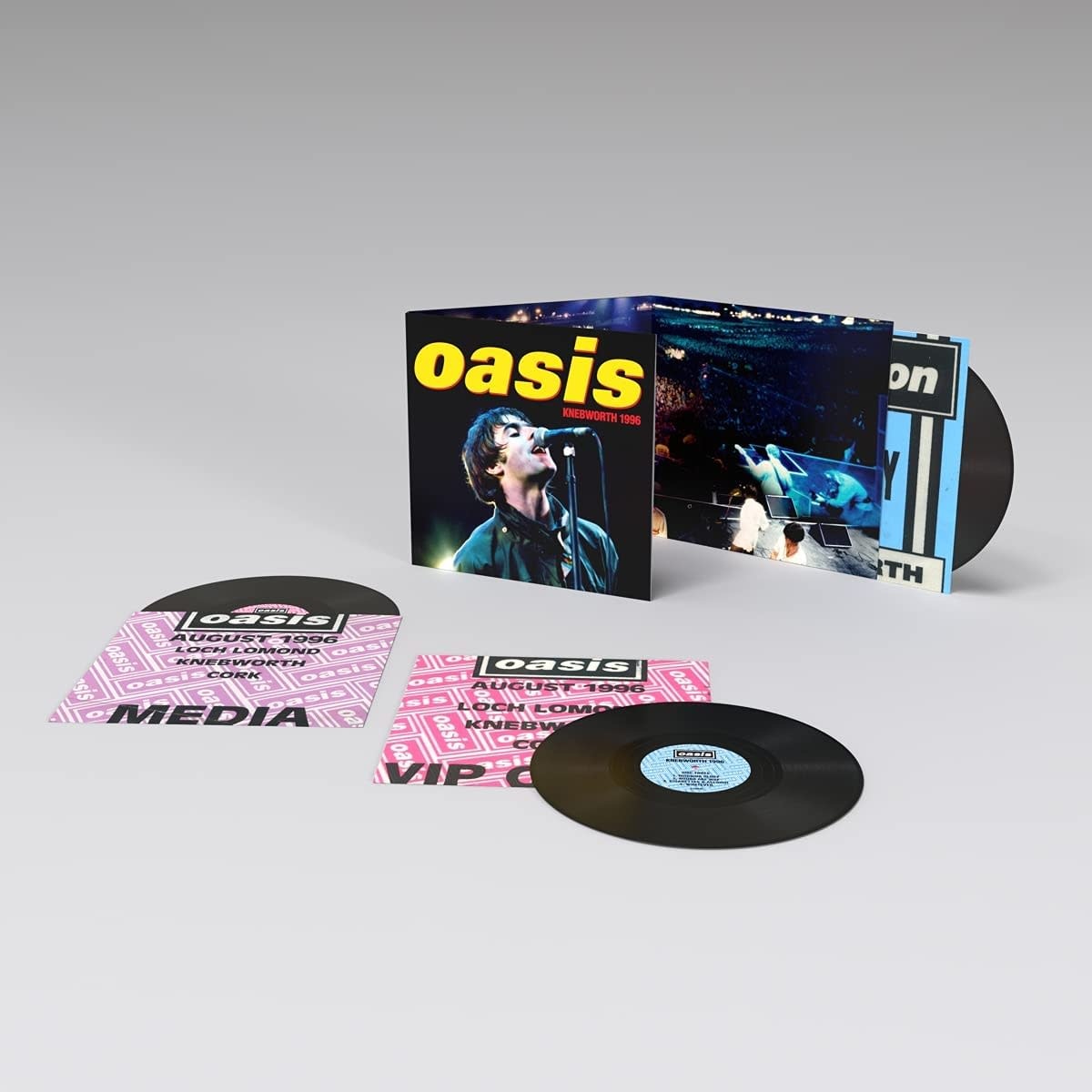 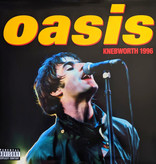 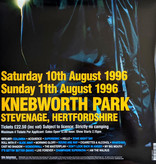 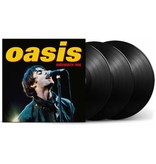 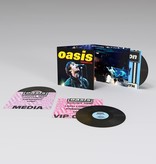 Celebrate the 25th Anniversary of Oasis' two iconic record breaking live concerts at Knebworth Park in Hertfordshire on August 10-11, 1996. The shows were both the pinnacle of the band's success and a landmark gathering for a generation of young people.

Released alongside the cinema debut of the feature length documentary film of the event, Oasis Knebworth 1996 is the definitive live recording featuring a setlist packed with stone cold classics taken from across both nights of the concert, from the opening salvoes of "Columbia" and "Acquiesce" to "Champagne Supernova", "Don't Look Back In Anger”, "Live Forever" to the orchestra-backed "I Am The Walrus" and of course the universally loved anthem "Wonderwall".