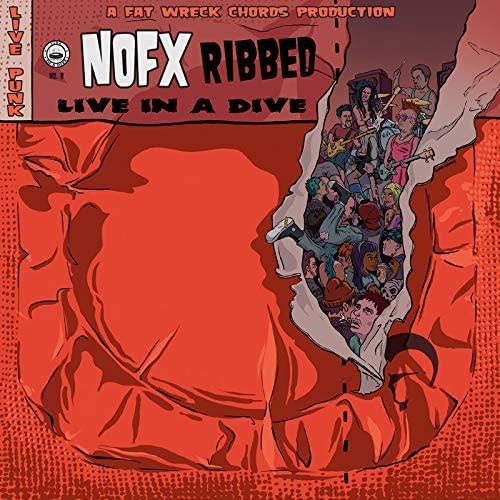 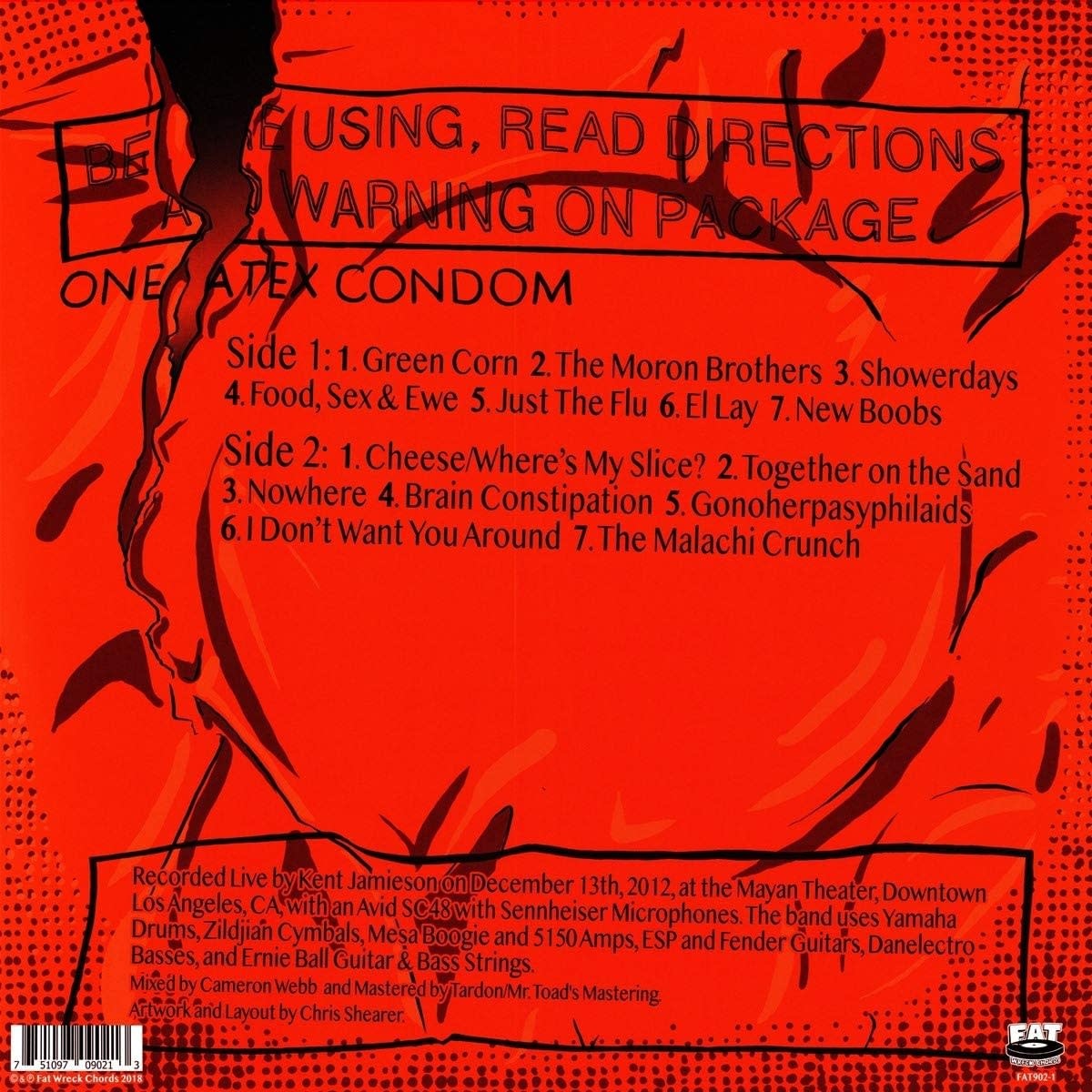 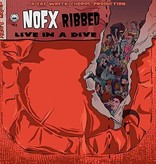 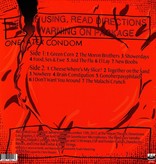 FAT’s fan-favorite “Live in a Dive” is back!!! And who better to revive this classic live series than Fat Mike’s very own NOFX? And yes, Ribbed- Live in a Dive is the classic 1991 NOFX Ribbed album from start to finish! This gives us what we expect from a NOFX show: equal parts punk rock and comedy hour, chock full of all the wit and hijinks you can handle. On NOFX’s previous live records – 1995’s I Heard They Suck Live, and 2007’s They’ve Actually Gotten Worse Live – they changed up the old classics a bit. Fast songs became slow songs, slow jams became fast-paced rippers; all the while sprinkling in their signature drunkenness and glaring mistakes. However, fans who love the original Ribbed studio LP, fear not! There was no messing around when they recorded this thing in 2012 at the Mayan Theater in Los Angeles, CA. All 14 songs are played true to their original form. Ribbed- Live in a Dive makes you feel like you were actually there. Just crank up the heat, and cram all your friends into a small room, and you’re instantly transported to a NOFX show from 1991. Keep an eye out for a NOFX show near you as they have a ton of touring planned, including the headlining slot on all Punk In Drublic festival dates worldwide.