Nirvana - From The Muddy Banks Of The Wishkah

Home / Nirvana - From The Muddy Banks Of The Wishkah 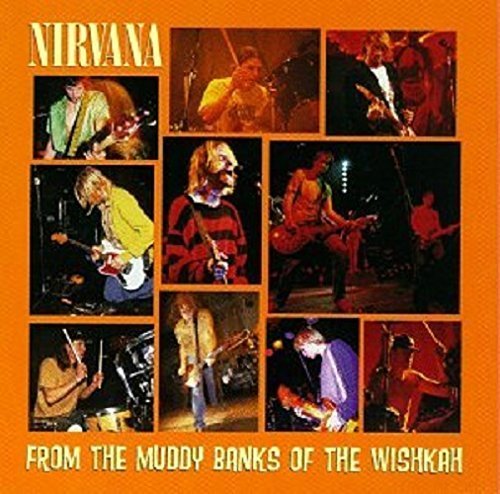 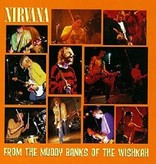 'From the Muddy Banks of the Wishkah' (named for a river that cuts through Nirvana's hometown, Aberdeen, Washington) serves as a perfect mirror to 'Unplugged'. Where that one offered a recontextualisation of Nirvana's oeuvre, this one offers a reaffirmation of the band's raw power. All the elements that made the band a legend are present here: piledriver rhythm section, scabrous guitar work that combines a Neil Young-ish tone with a punk sensibility, and Cobain's anguished, sandpaper vocal delivery. Many of Nirvana's best-known songs are included in versions that double the intensity and aggression (and sometimes the speed) of the original recordings.