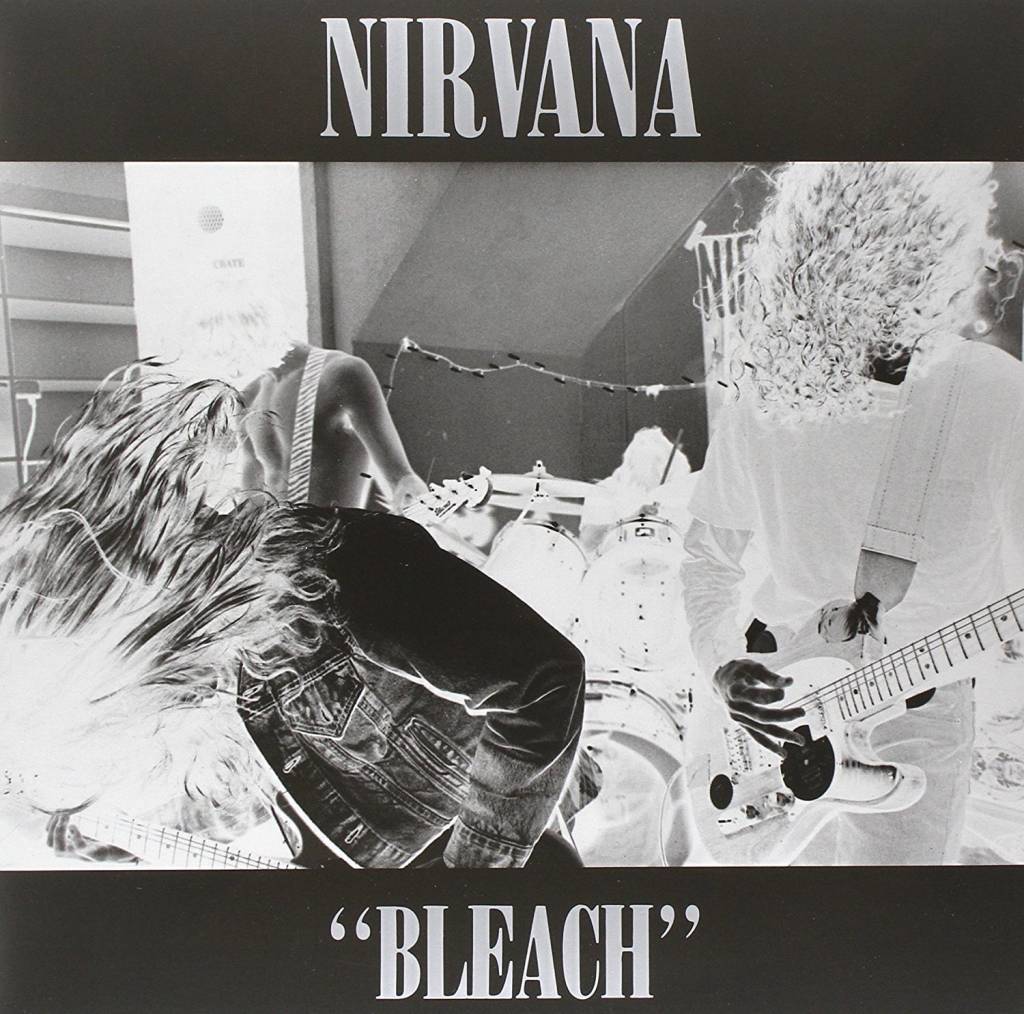 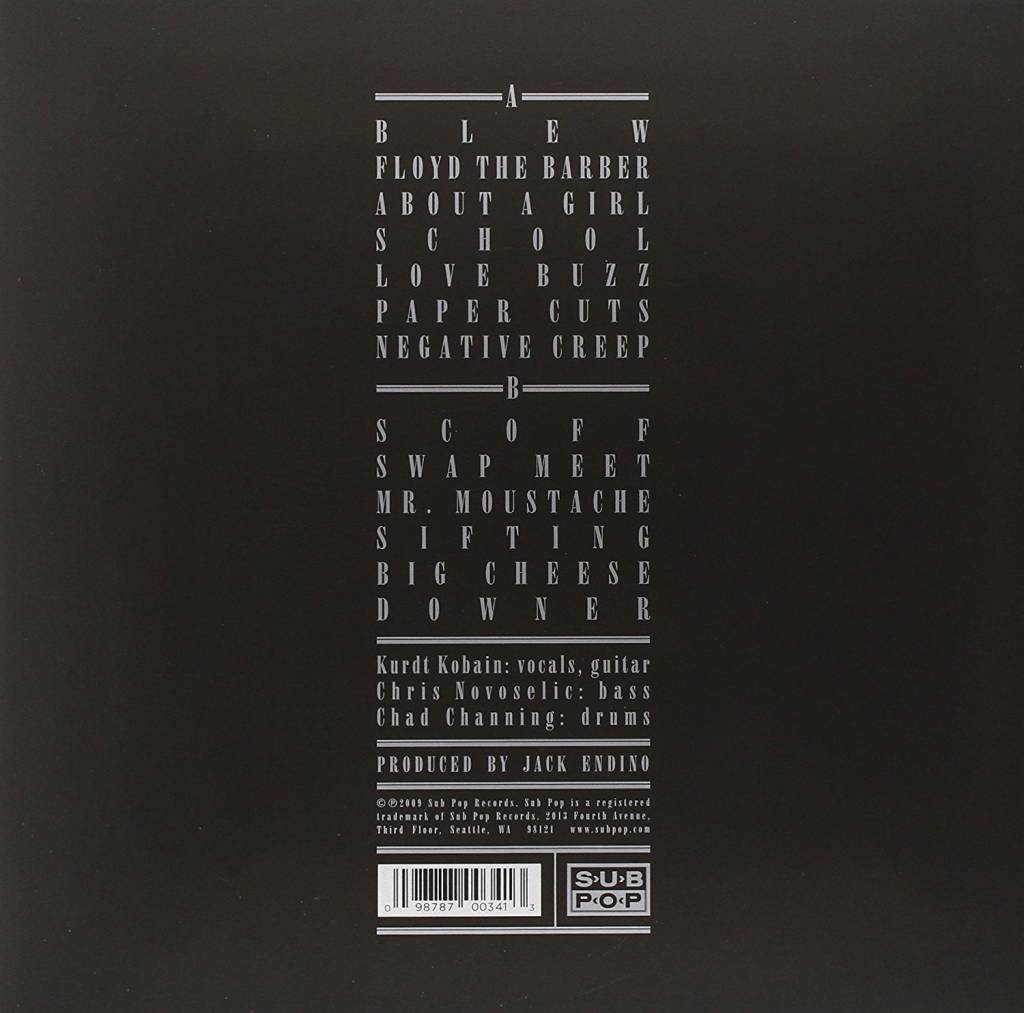 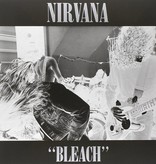 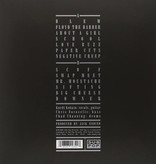 Nirvana's debut album Bleach was released by indie label Sub Pop Records in 1989. The album features the singles "Love Buzz", "Blew" and most famously, "About A Girl".

It is an incendiary album from the very end of the 80s that still packs a punch with its claustrophobic crazy riffs and the desperate howl of some of the vocals. Nirvana wrote plenty of snarling proto metal tracks and this album is packed with them.

There is a bizarre sense of humour and childhood wistfulness, which adds a contrary and intelligent streak to the macho head banging and slashed jeans. In comparison to some of their illustrious yet less successful peers, the album has the requisite level of butt kicking but tempered with great tunes.