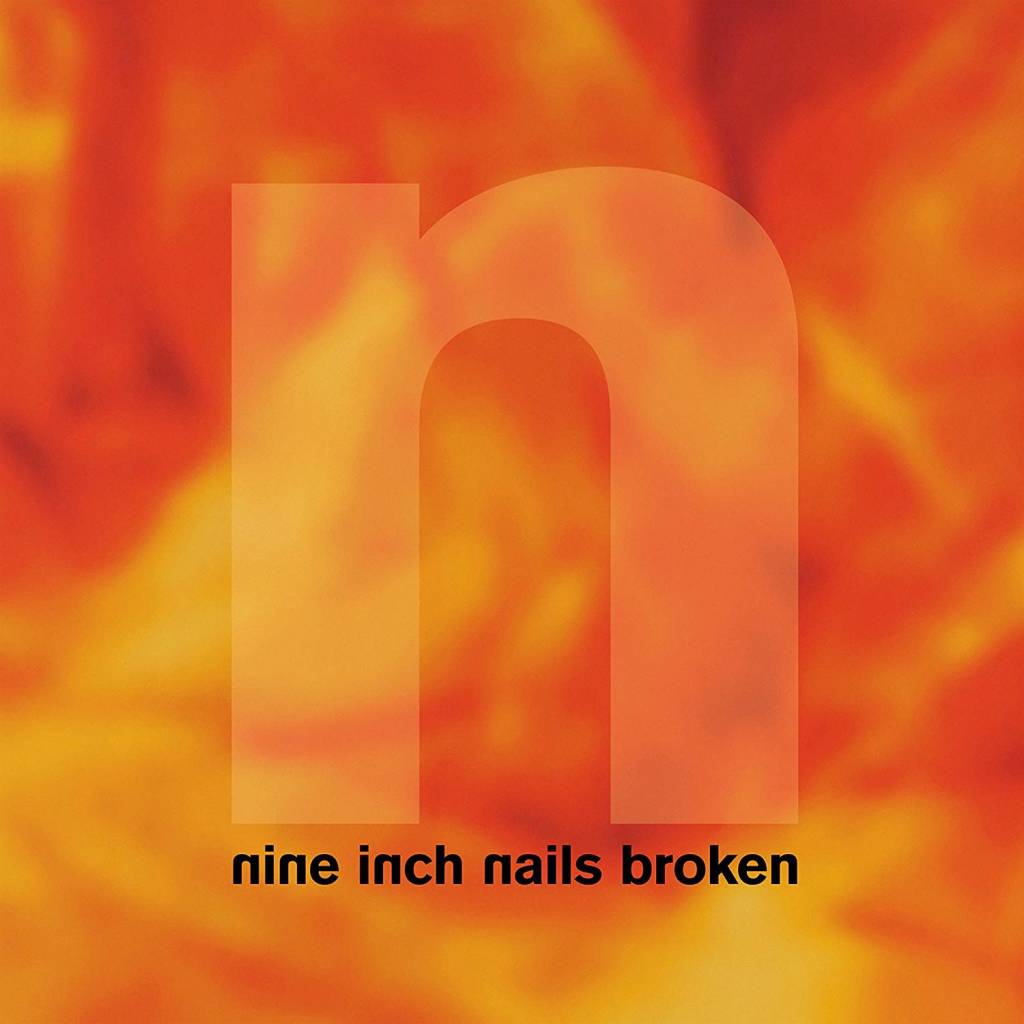 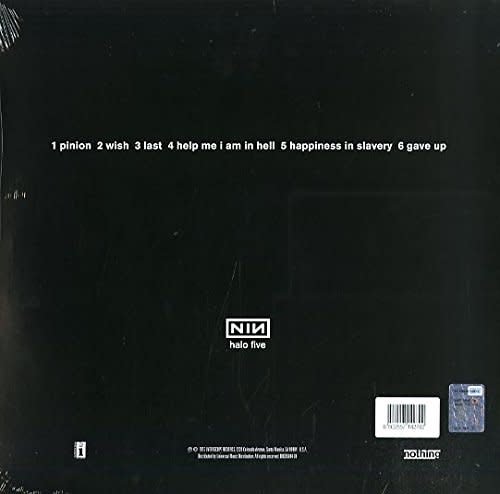 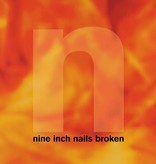 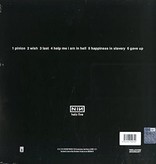 1992's Broken afforded the already angst-ridden Reznor the opportunity to vent his ample frustration over the imbroglio. Where Pretty Hate Machine had a few moments of reflection and sardonic humor, Broken is a concentrated blast of caustic, naked rage. Given how draining it is, a full-length album in its style would unquestionably have been wearisome, even self-parodic. So, Broken is the rare EP that's conceptually focused and complete unto itself.