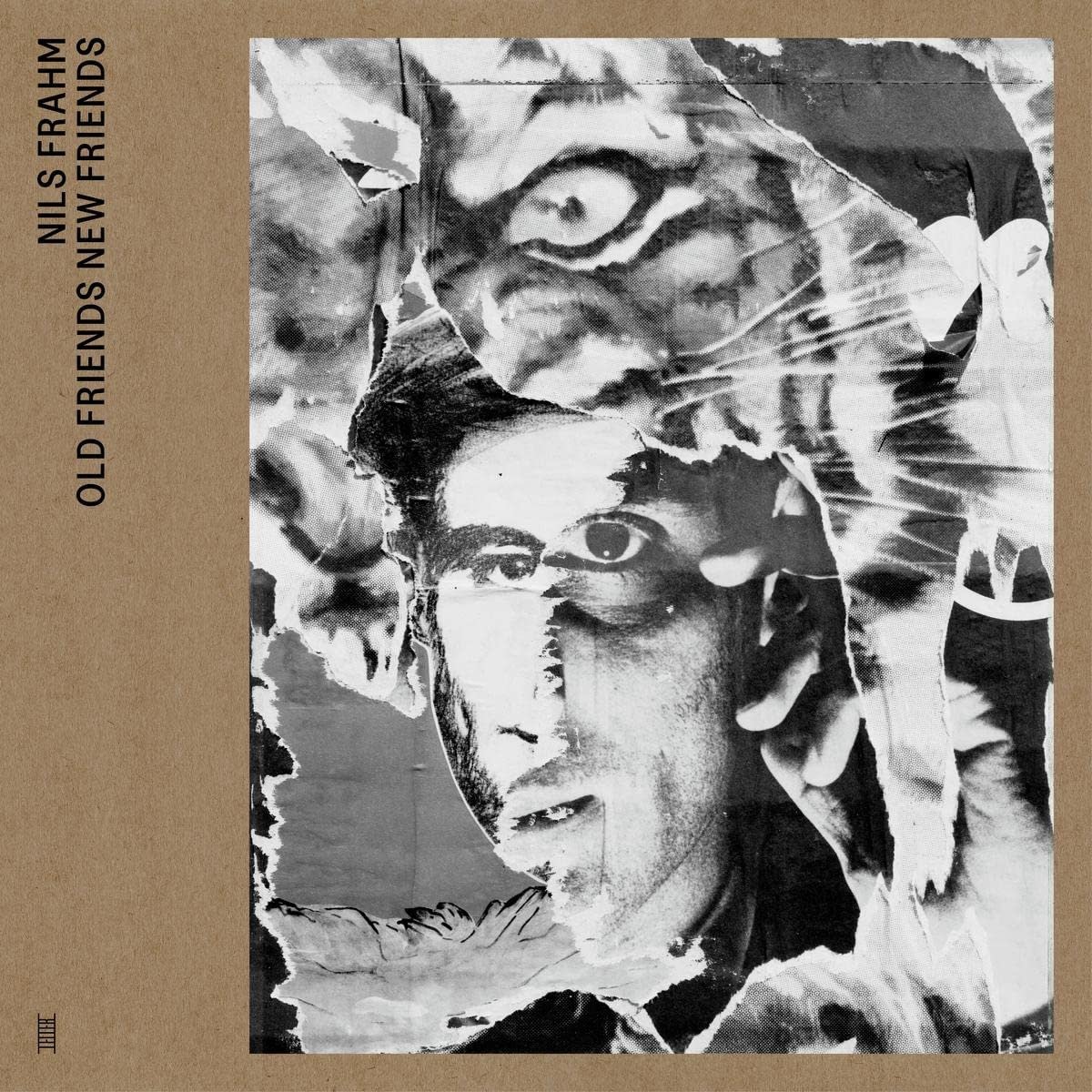 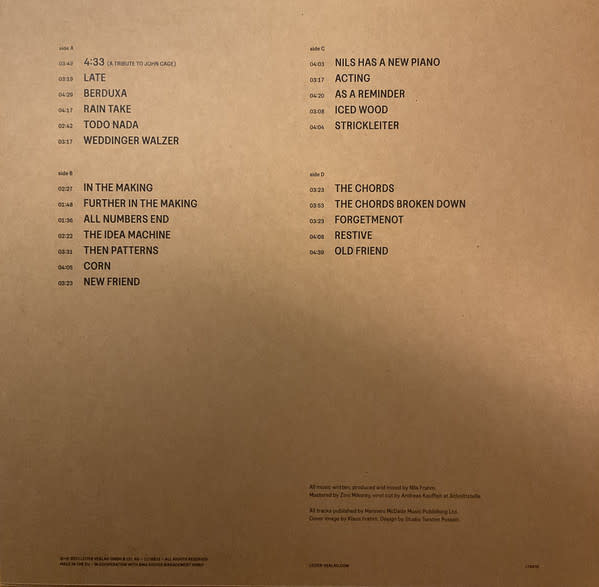 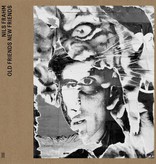 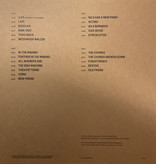 Nils Frahm’s double album 'Old Friends New Friends' gathers together 23 solo piano tracks recorded between 2009 and 2021, almost all hitherto unreleased but omitted from previous albums and projects for one reason or another.

The album was pieced together during the pandemic as Frahm used the time to arrange his archives, conscious of the sheer number of recordings he’d accumulated. Having selected his favorites, he realized how, when he listened to them together, they offered “a different spectrum of freedom for me. I forgot that some tracks are ten years old, some two, and they’re all played on different pianos. Instead I remembered how, as a fan, I love albums like this.

With a lot of my records there’s a point where you feel, ‘This is the centerpiece,’ but here I wasn’t really worrying about that. It still feels like my universe, though, and I’m proud that all these things which I never found a way to unite before now work together. It’s like I tossed flowers indiscriminately into a vase and then realized it looked exactly right.”