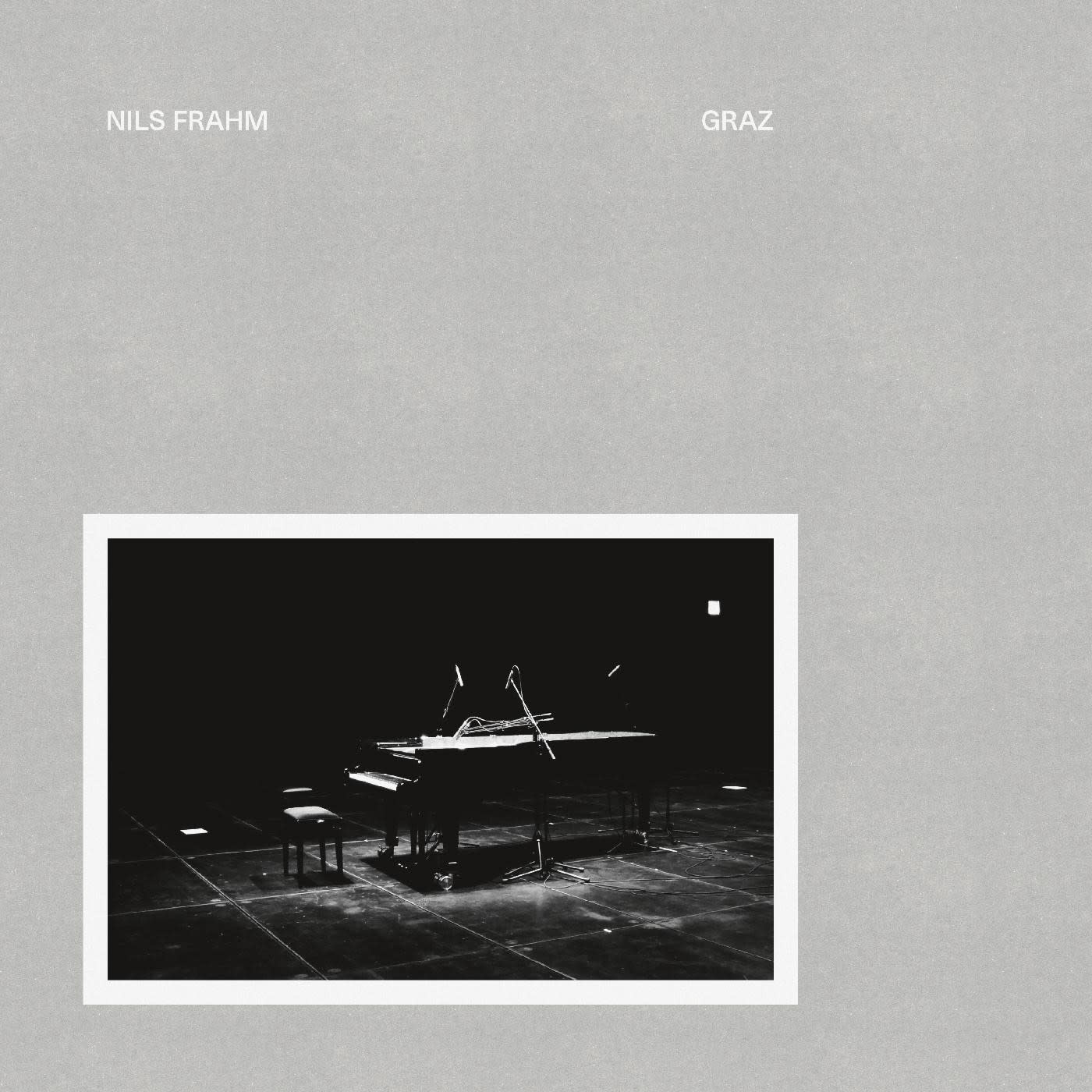 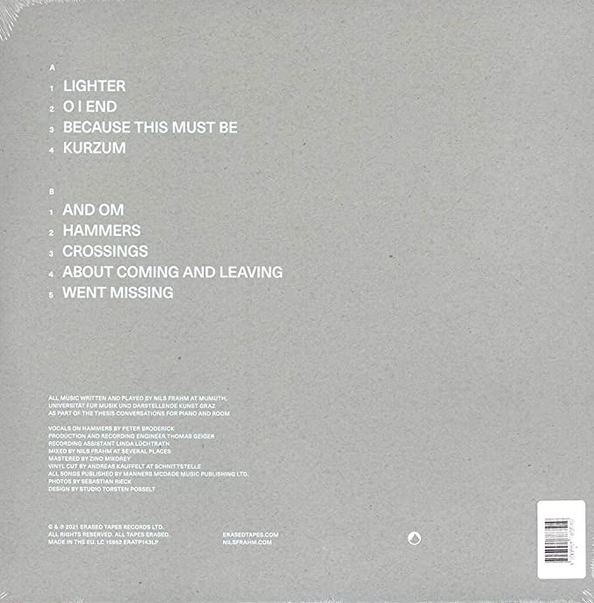 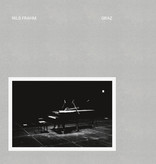 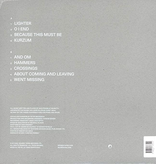 Piano Day 2021 sees Nils Frahm surprise the world with his Erased Tapes debut. Wait, what? How? Anyone who has seen the trail blazing sonic pioneer live will know Nils likes to deadpan a joke. Graz is in fact the first studio album he recorded for the label back in 2009, that somehow remained a secret… until now.

Nils Frahm has quietly changed the musical landscape, reincarnating the centuries old figure of a pianist-composer for a new generation of music fans. As Nils’ word-of-mouth popularity grew and grew, so did the pop-culture profile of his instrument. He founded Piano Day with a team of like-minded friends in 2015 to help that process, some years releasing an album of piano recordings to celebrate one of humankind’s greatest inventions.

Graz is one such record; an unheard snapshot of a young Nils recorded at Mumuth, the University of Music and Performing Arts Graz, in 2009 as part of the thesis Conversations for Piano and Room produced by Thomas Geiger, which received an award in the Classical Surround Recording category at the 127th AES Convention in New York. Whilst at the time it was decided to keep the grand piano recordings from the Graz sessions locked away and instead focus on his close mic’ed, dampened piano explorations which would become his acclaimed studio album Felt in 2011, two of the pieces — most notably Hammers — lived on as part of his live set, and were expanded on and re-recorded as part of his breakthrough 2013 record Spaces (a collage of field recordings from concerts which broke the Fourth Wall and included audience coughs).