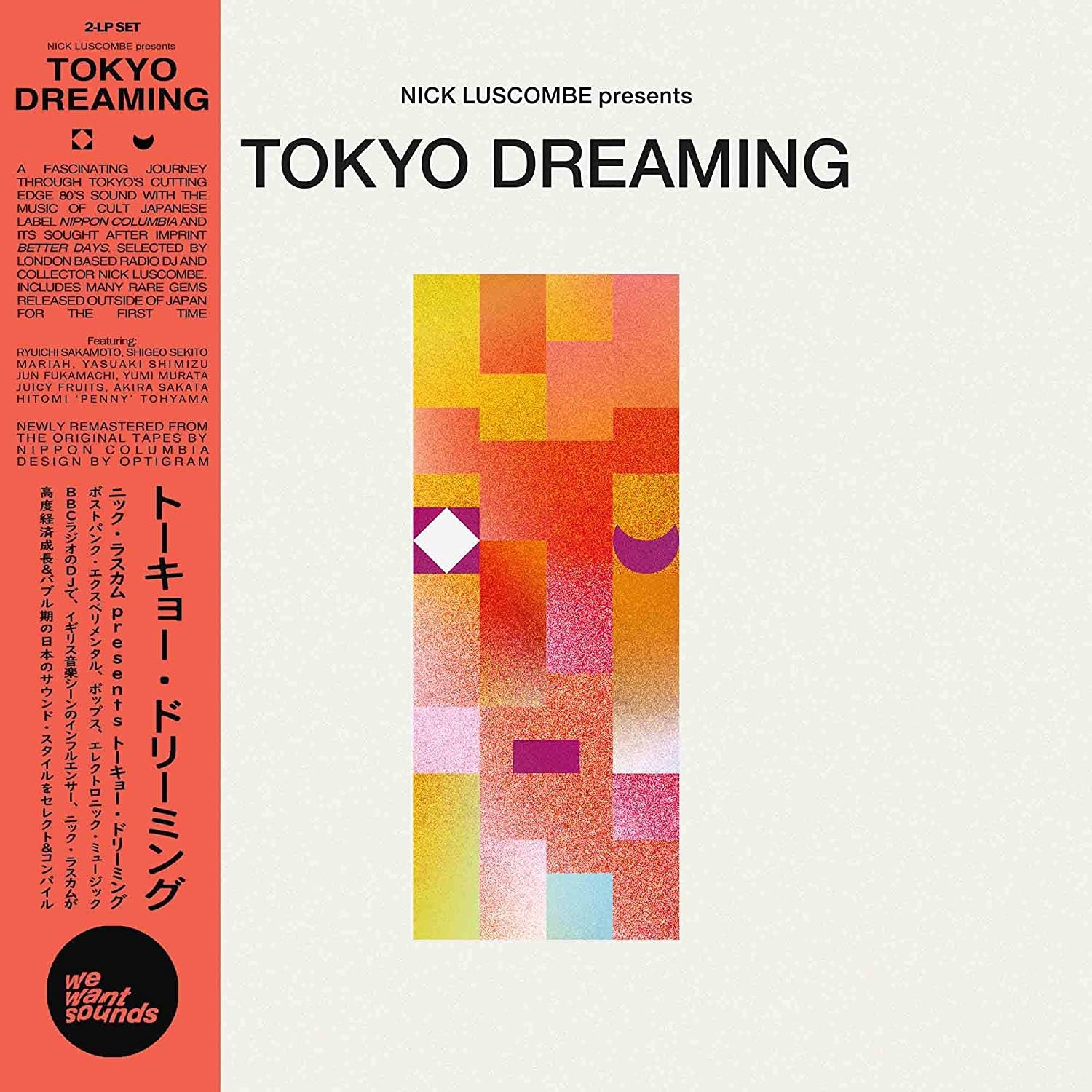 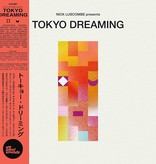 Tokyo Dreaming is a fascinating selection picked from the highly collectible Nippon Columbia label and its Better Days sub-label. For the occasion, we’ve teamed up with journalist and Japanese music expert Nick Luscombe who was granted rare access to the much guarded Nippon Columbia vaults for a masterful selection encapsulating the captivating sound of Tokyo in the late 70s and 80s. The selection mixes electro, synth-pop, funk and ambient and features such artists as Ryuichi Sakamoto, Mariah, Shigeo Sekito, Juicy Fruits, Hitomi "Penny" Tohyama and Yumi Murata. The tracklist includes many sought-after rarities and hidden gems which have never been released outside of Japan and the set has been newly remastered by Nippon Columbia. The 2-LP gatefold album has been designed by famed London-based designer Optigram and is annotated by Nick.