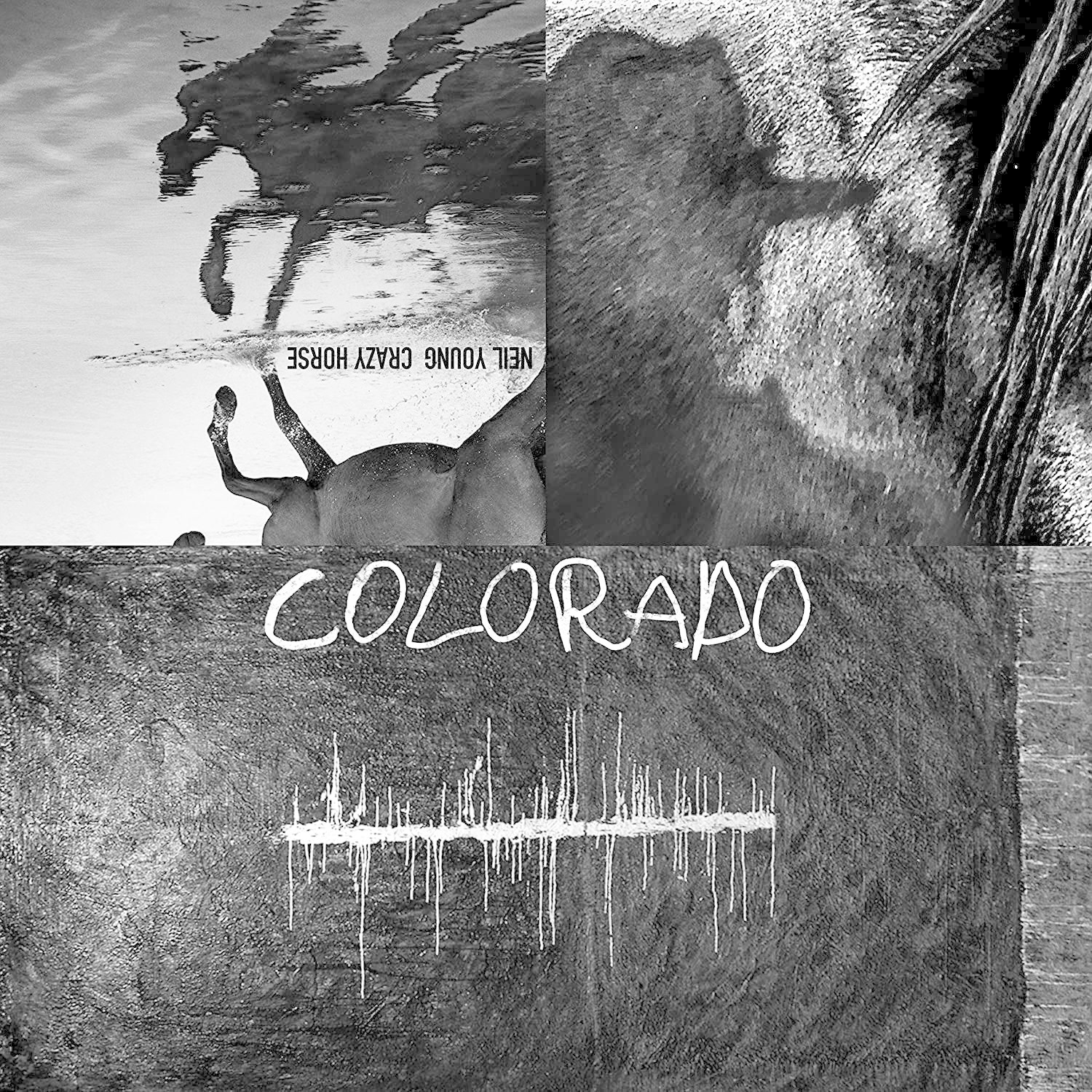 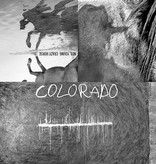 "Colorado" is the first new Neil Young with Crazy Horse album since 2012's "Psychedelic Pill". The album will be released on October 25th and features 10 new Neil Young compositions. It includes several songs that Neil has been playing live in the past few months (eg: "Rainbow of Colors", "Green Is Blue" and "Milky Way"), and the epic 13+ minute track "She Showed Me Love".

The vinyl version of the album comes with a bonus 7" single, featuring an album outtake "Truth Kills". The 7" also includes a live, solo version of "Rainbow of Colors" from Portland, OR, on May 17, 2019 - the first time Neil ever performed this song live.