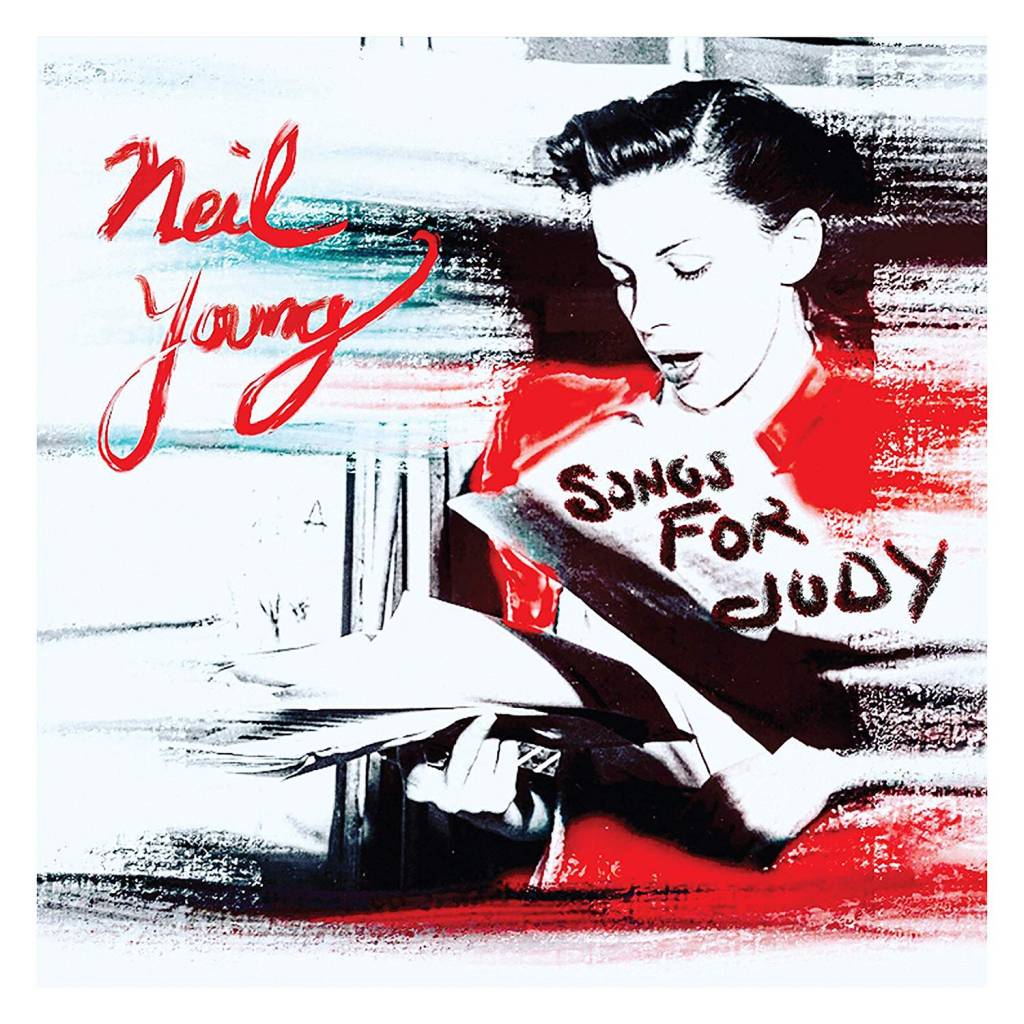 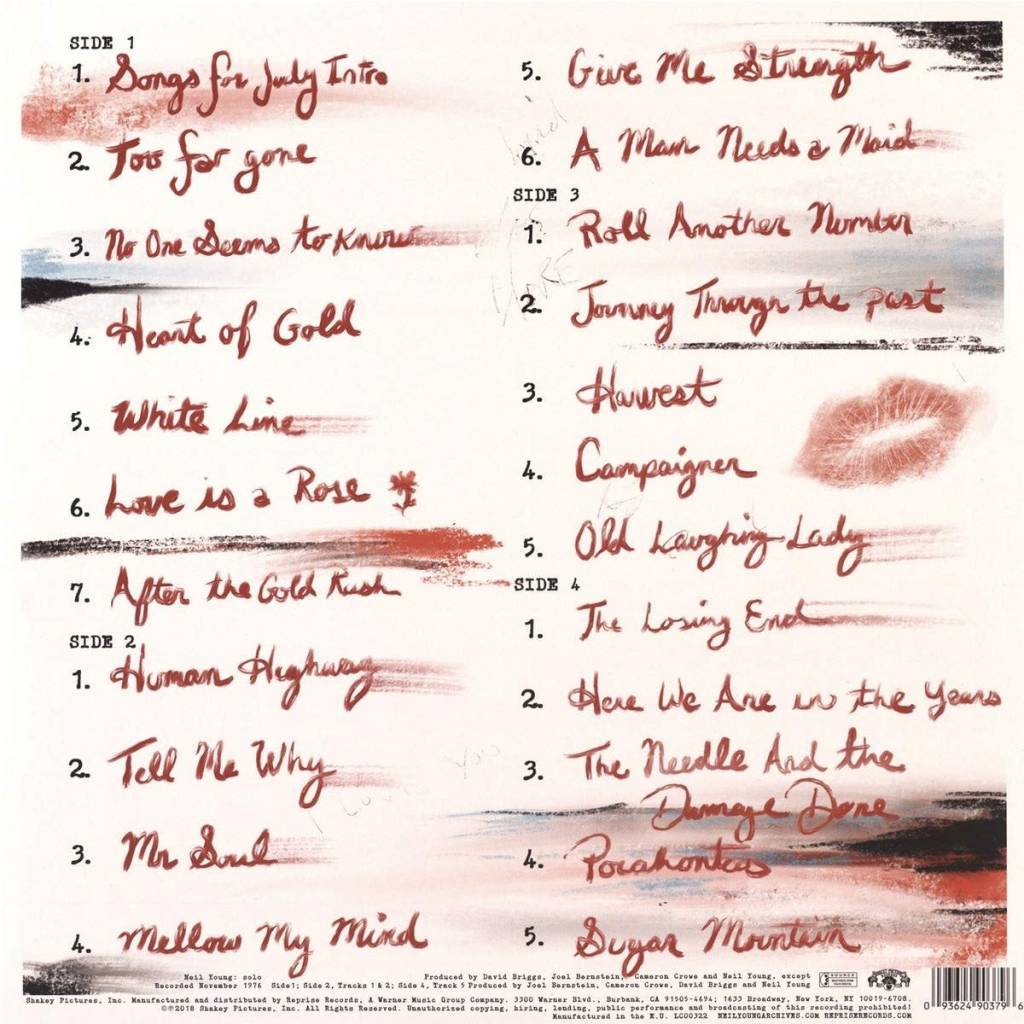 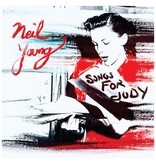 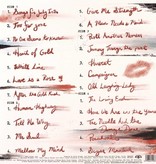 Songs For Judy is a thoroughly engaging collection of live acoustic performances culled from Neil Young's November 1976 solo tour and features 22 songs recorded at various cities along the tour. This song cycle of live recordings is particularly powerful and unique. Young had spent much of the year traveling around the world on tour with Crazy Horse. When touring on his own, he recharged and focused on songs that would not surface in recorded form for several years. Of the albums many treasures, "No One Seems To Know" would not see the light of day until now and it remains unreleased in any other iteration.