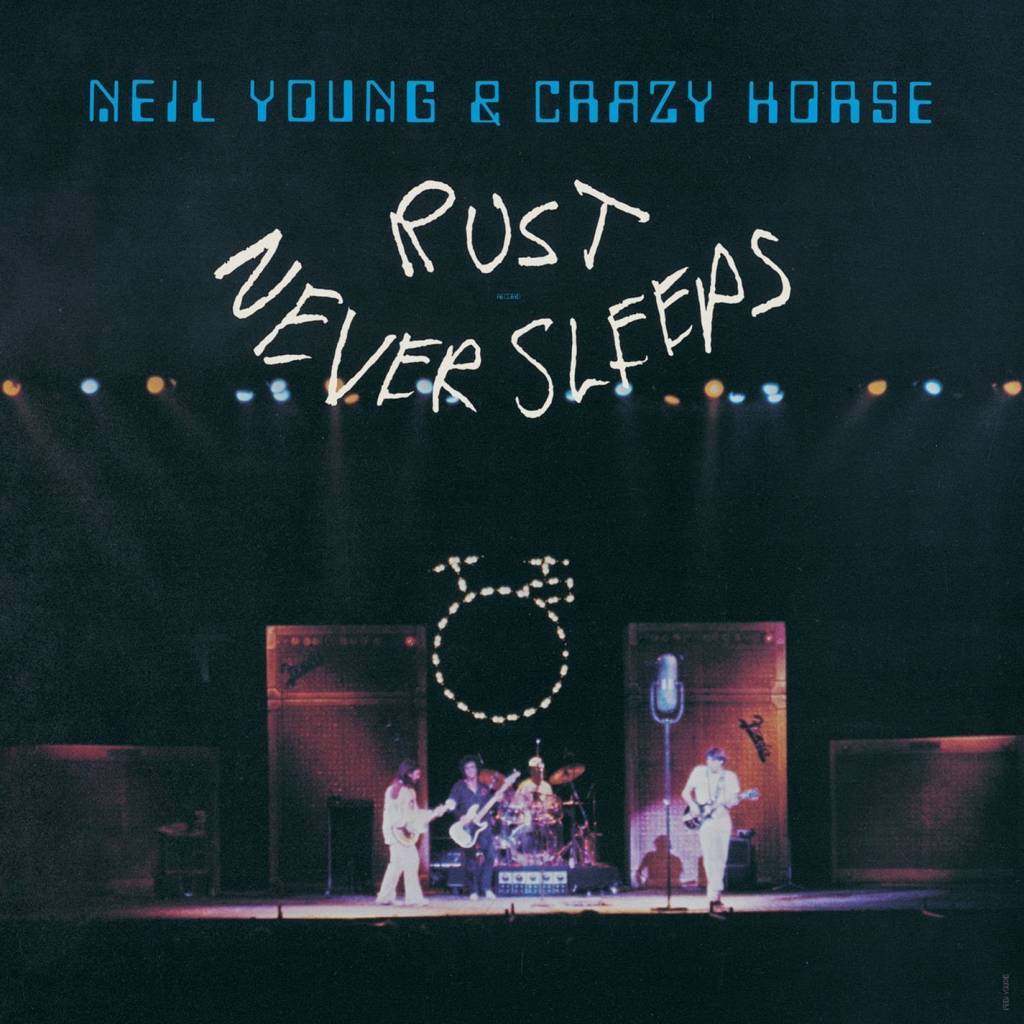 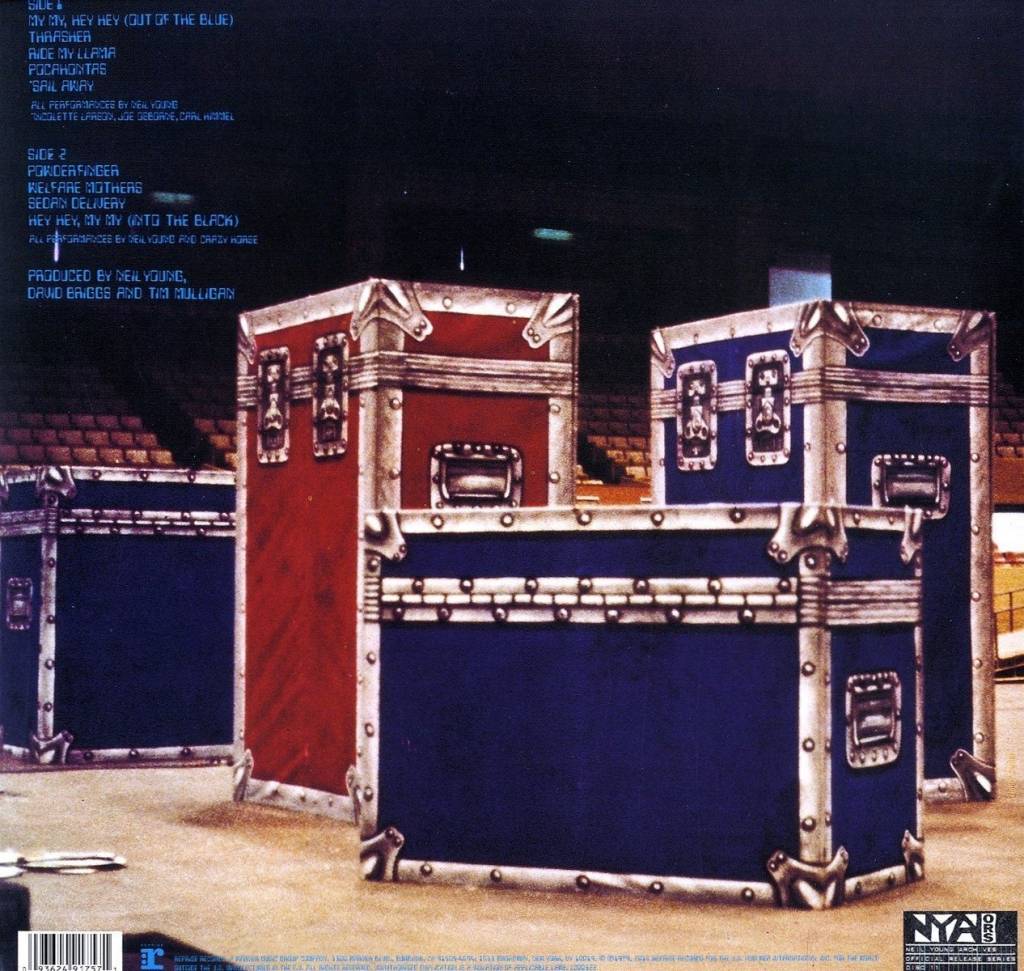 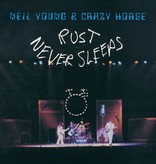 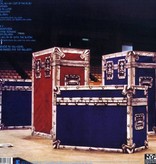 Rust Never Sleeps, its aphoristic title drawn from an intended advertising slogan, was an album of new songs, some of them recorded on Young's 1978 concert tour. His strongest collection since Tonight's The Night, Young divided his record into acoustic and electric sides while filling his songs with wildly imaginative imagery.

The leadoff track, "My My, Hey Hey (Out Of The Blue)" (repeated in an electric version at album's end as "Hey Hey, My My [Into The Black]" with slightly altered lyrics), is the most concise and knowing description of the entertainment industry ever written.

"Thrasher" describes Young's artistic quest in an extended metaphor that also reflected the album's overall theme - the inevitability of deterioration and the challenge of overcoming it.

The rest of the album demonstrates that his chief weapons against rusting were his imagination and his daring, creating an archetypal album that encapsulated his many styles on a single disc with great songs - in particular the remarkable "Powderfinger" -- unlike any he had written before.