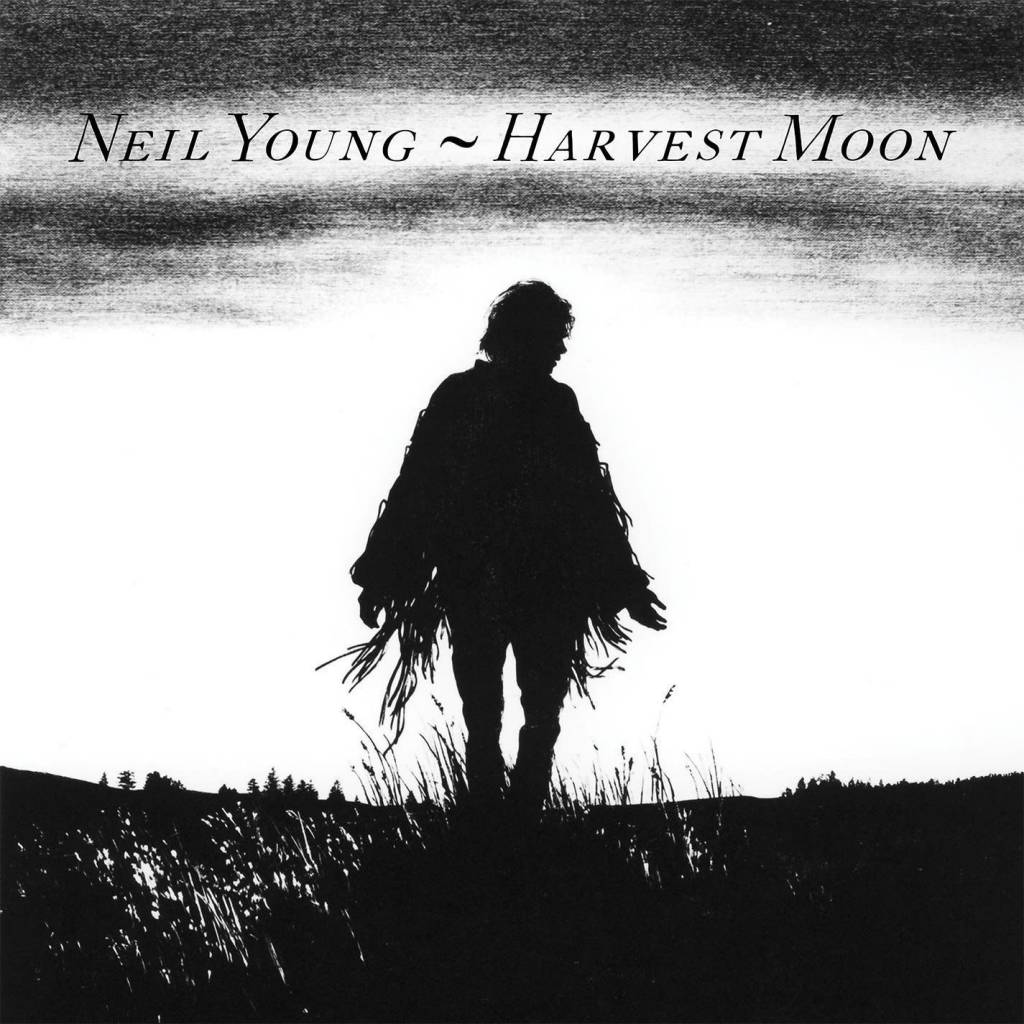 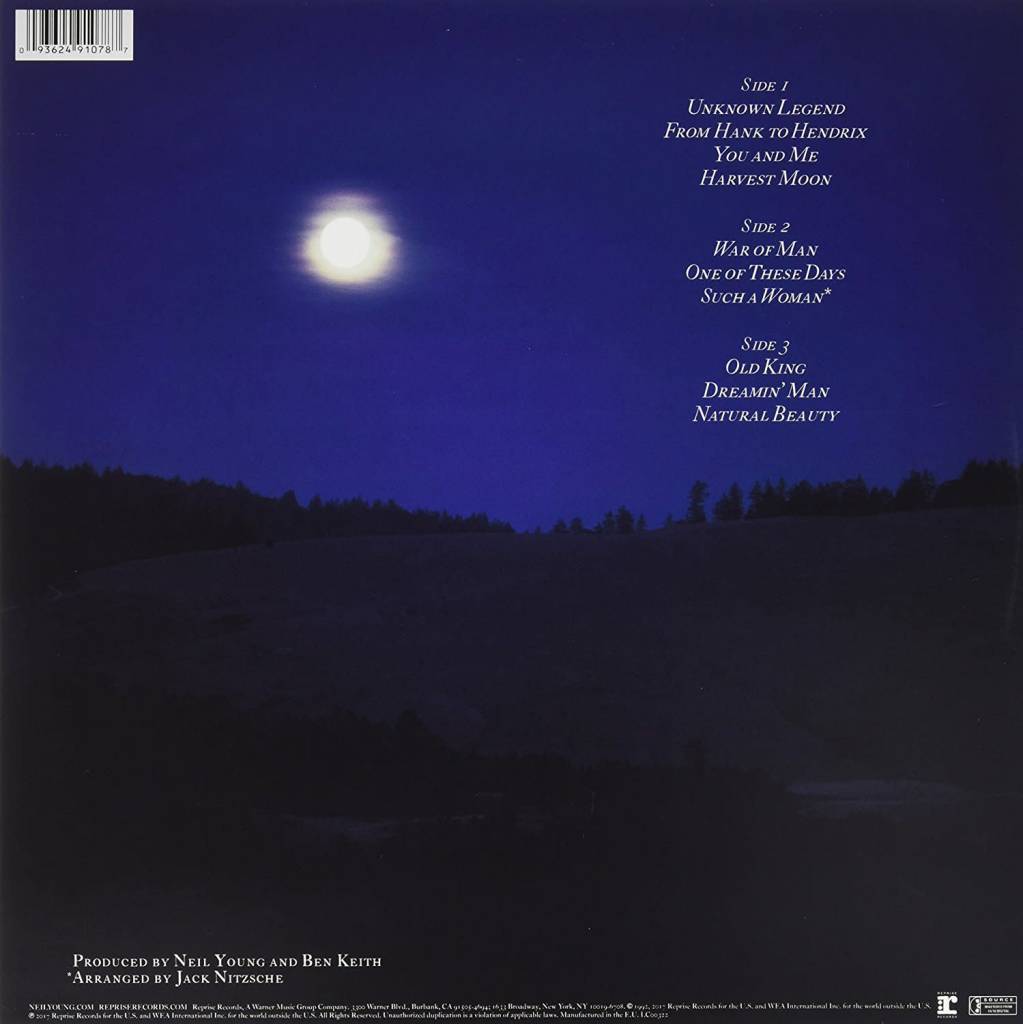 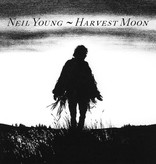 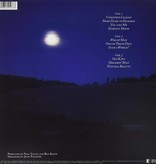 After 20 years, Neil Young finally decided to release the sequel to Harvest, his most commercially successful album. Harvest Moon is in some ways a better album, without the orchestral bombast that stifled some of the songs on the first album and boasting a more diverse overall selection of songs.

Harvest Moon manages to be sentimental without being sappy, wistful without being nostalgic. The lovely "Unknown Legend," "From Hank to Hendrix," and the beautiful "Harvest Moon" are among Young's best songs. Only the overlong (11 minutes) and oversimplified "Natural Beauty" hurts a beautiful album that proudly displays scars, heartaches, and love.