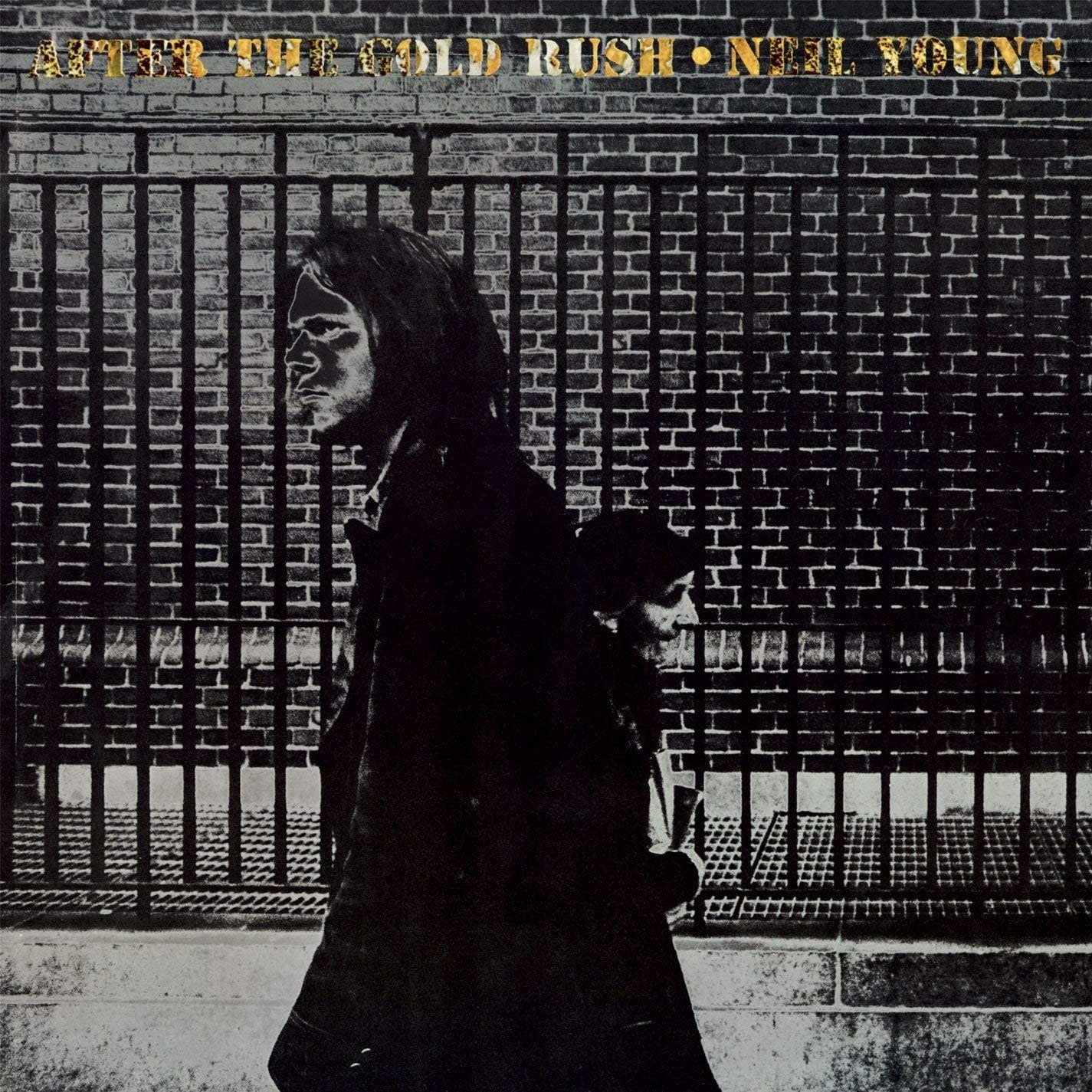 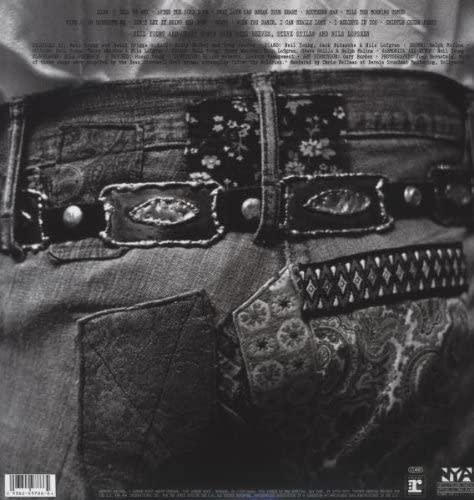 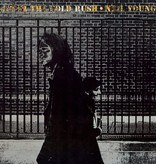 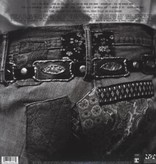 Neil Young's 3rd studio album After The Gold Rush was released in the fall of 1970. It was one of four high-profile albums released by each member of folk rock collective Crosby, Stills, Nash & Young in the wake of their chart-topping 1970 album "Déjà Vu". The album features the hit singles "Only Love Can Break Your Heart", "After The Gold Rush" and "Oh, Lonesome Me".