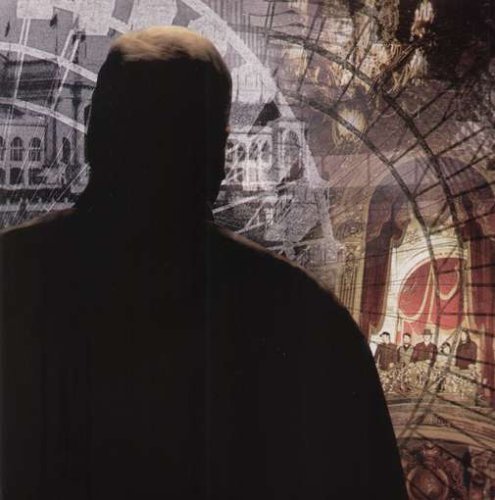 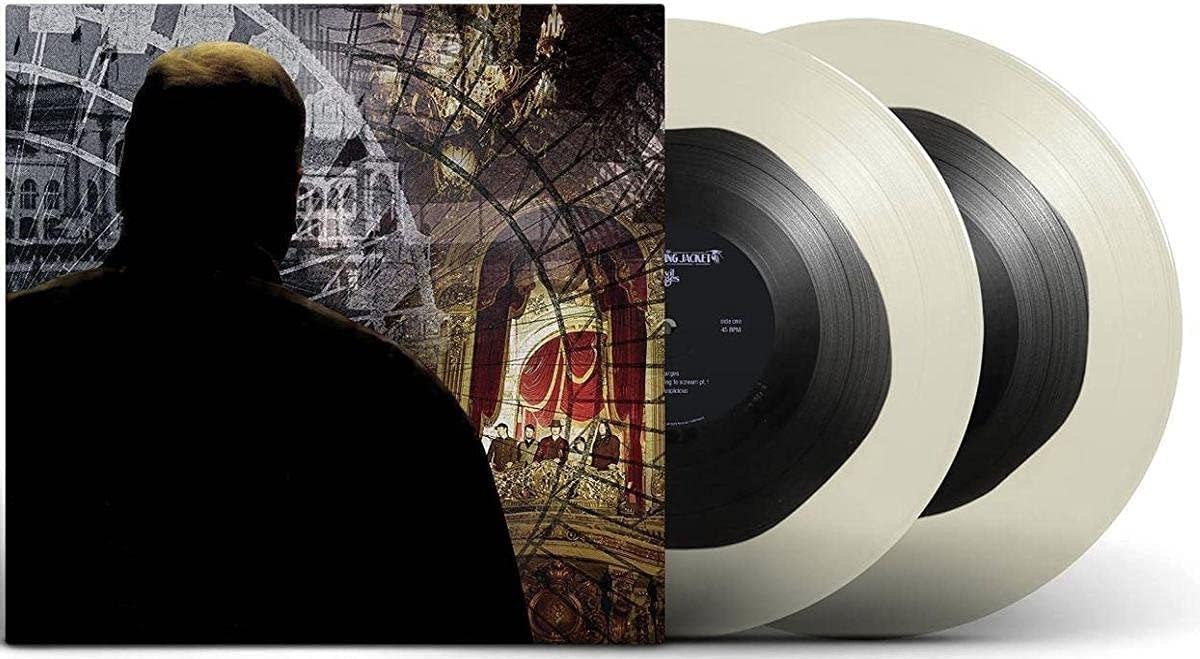 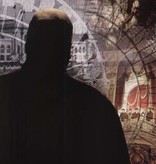 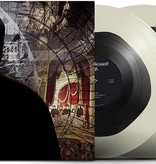 My Morning Jacket expands their stylistic boundaries with each newly successive release. True to form, 2008's Evil Urges, the band's fifth studio album, is its most diverse effort yet. Jim James, the bold and fearless frontman for the group, even flaunts his falsetto on a handful of tracks. My Morning Jacket had little reason to try anything new at all considering their previous album, Z, was one of the most critically acclaimed albums of 2005 and was prematurely being described by many as the group at their creative peak.

"I feel like Z is the perfect bridge from what we were gradually doing before and Z to Evil Urges is the perfect bridge between everything. On the first listen, there's a lot of variety in a lot of different places, but I think after repeated listens, hopefully the listener would understand the similarities more than the differences," explains James. In a matter of 6 years, My Morning Jacket has evolved from just another alt-country band into something of bigger, more epic proportions. "There are parts of our band that are tied to roots," James says, "and there are also parts where we want to experiment."

The past several My Morning Jacket albums have each reflected the passion that the band shares for music of all categories while continuing to nurture its signature aesthetic. Stylistically, Evil Urges is the album that My Morning Jacket has been making for almost ten years. Their previous work has emboldened them with the confidence to continue to grow in ways few artists would be capable of achieving. Admirably, Jim James' songwriting manages to remain as organic and cohesive as ever, making their musical leaps forward fluid, logical, entertaining and inspiring.

More than ever before, the band treated the studio itself as a musical instrument for the recording of Evil Urges. Thus co-producers Jim James and Joe Chiccarelli (The Shins, White Stripes) truly collaborated on the band's most ambitious and convincingly executed album to date.