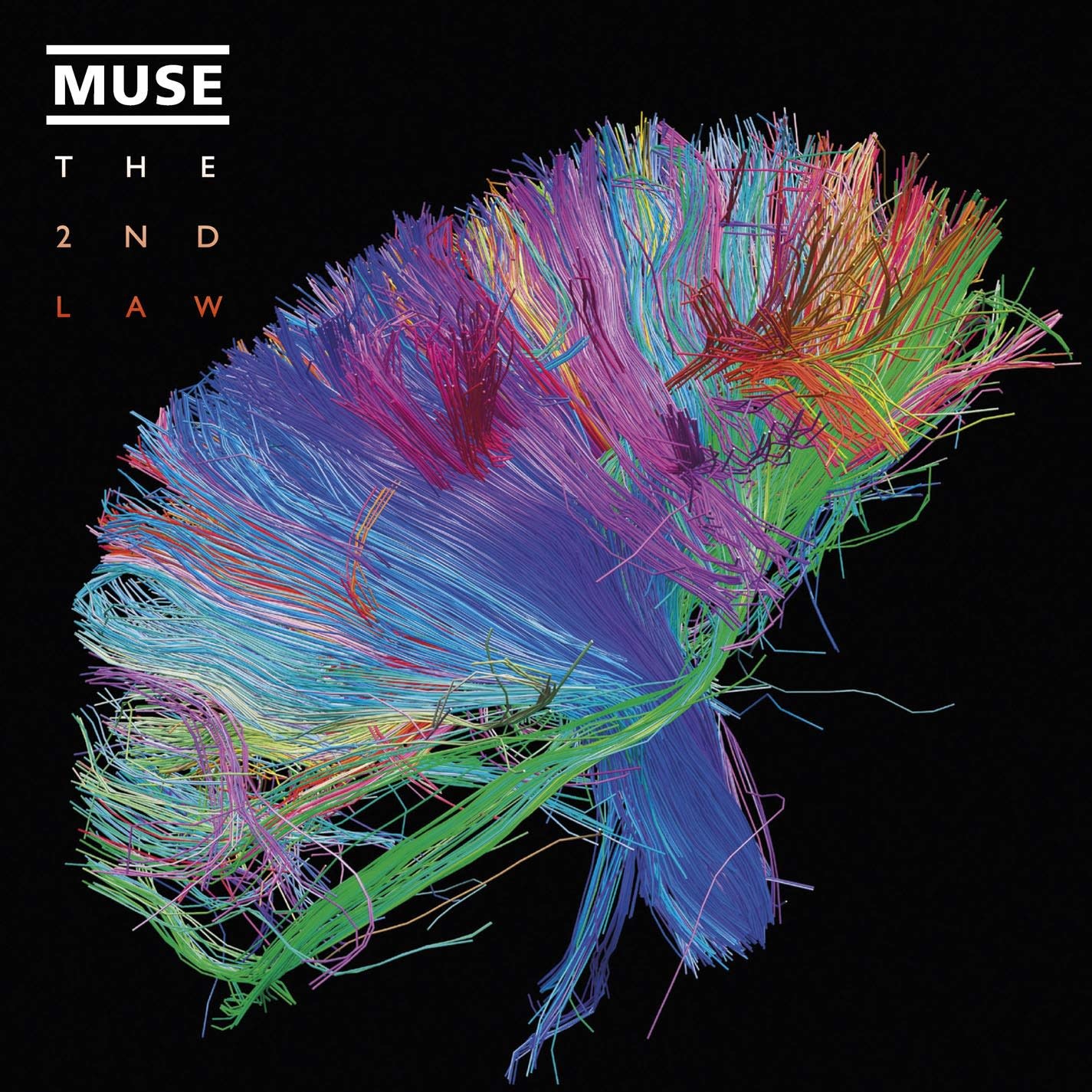 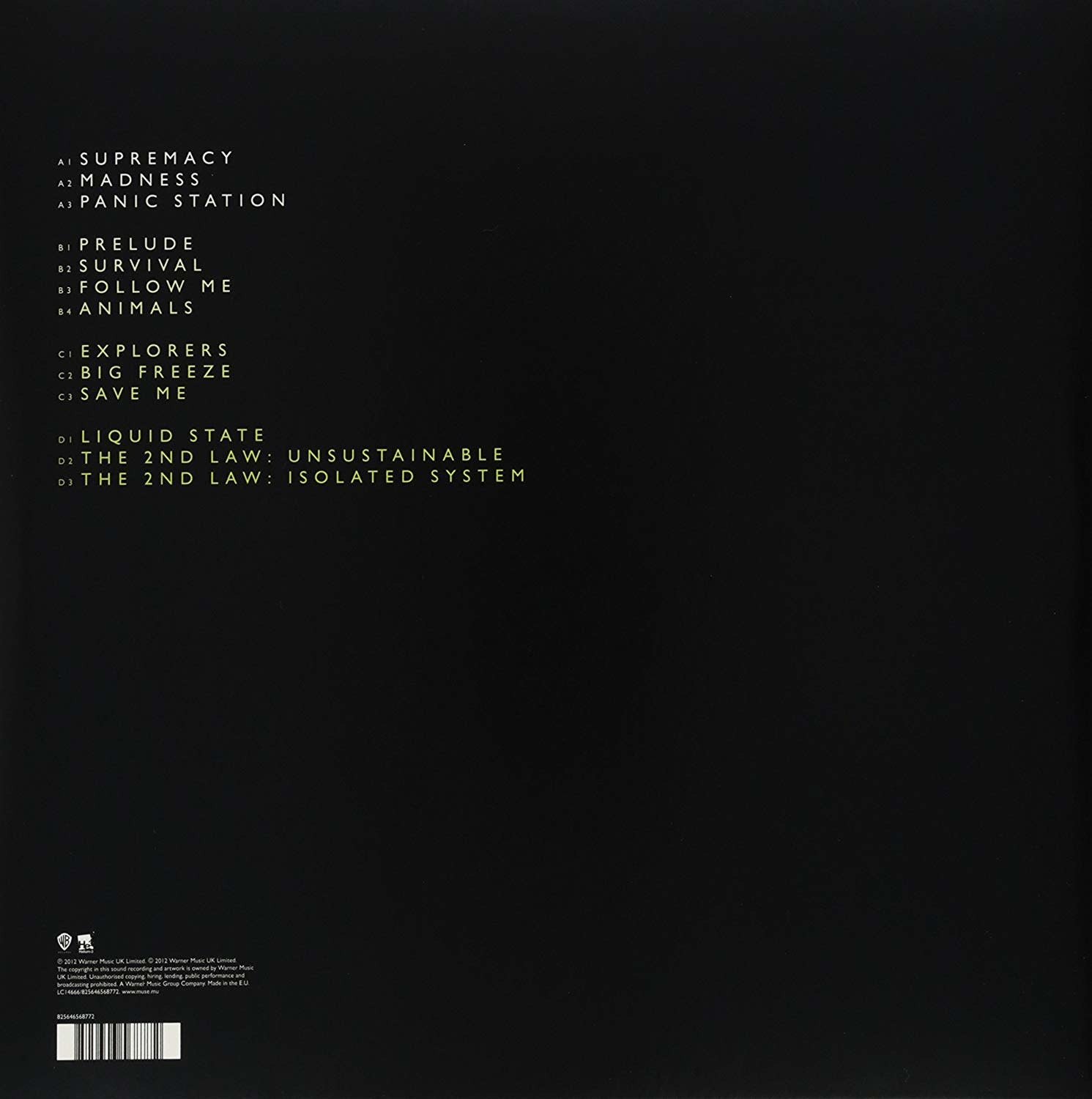 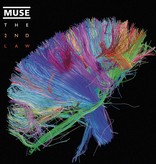 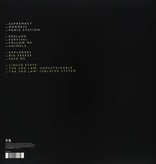 Muse returned in 2012 with their sixth album 2nd Law. The record features the singles "Survival", "Madness", "Follow Me", "Supremacy" and "Panic Station". The album's title, The 2nd Law, is inspired by the Second Law of Thermodynamics, which states that if no energy enters or exits the system during an exchange, the potential energy of state will always be less than that of its original state. In other words, the record’s name suggests the amount of musical energy to explode throughout this record.