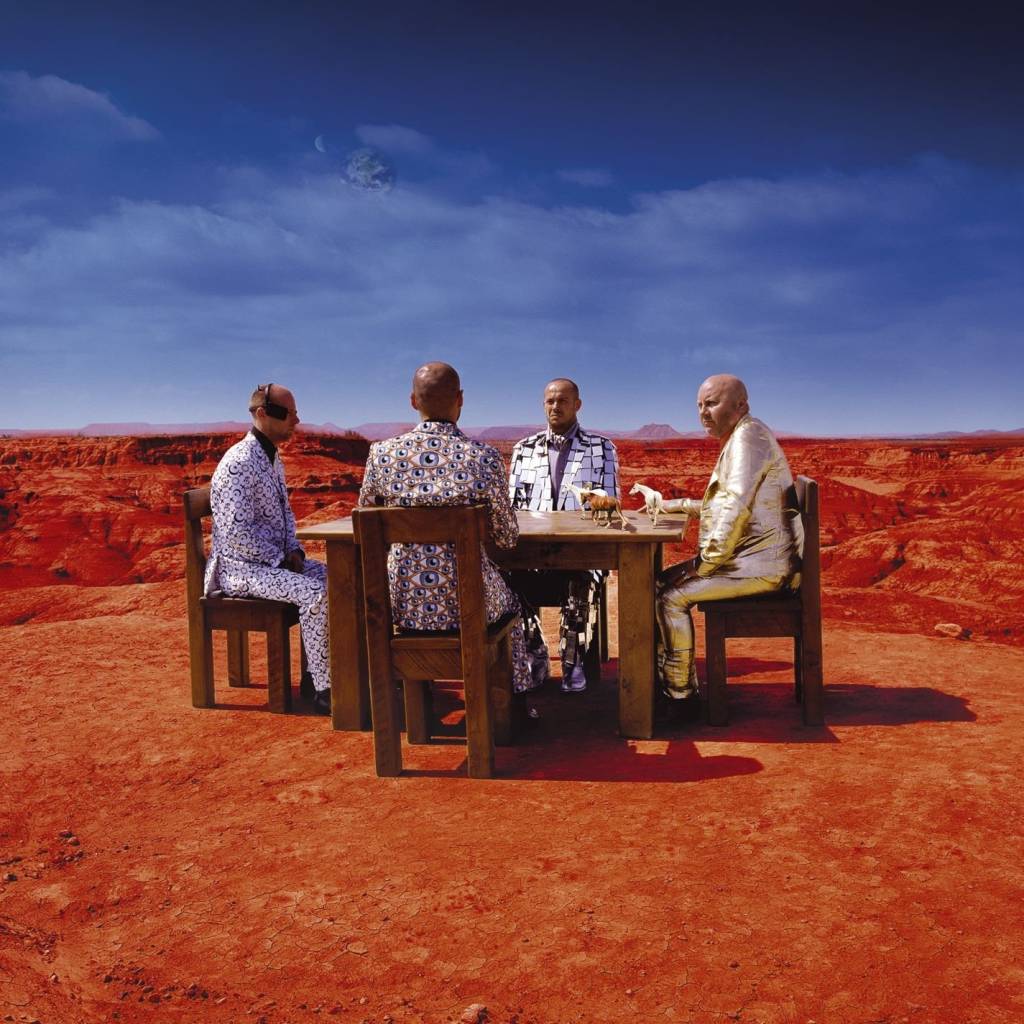 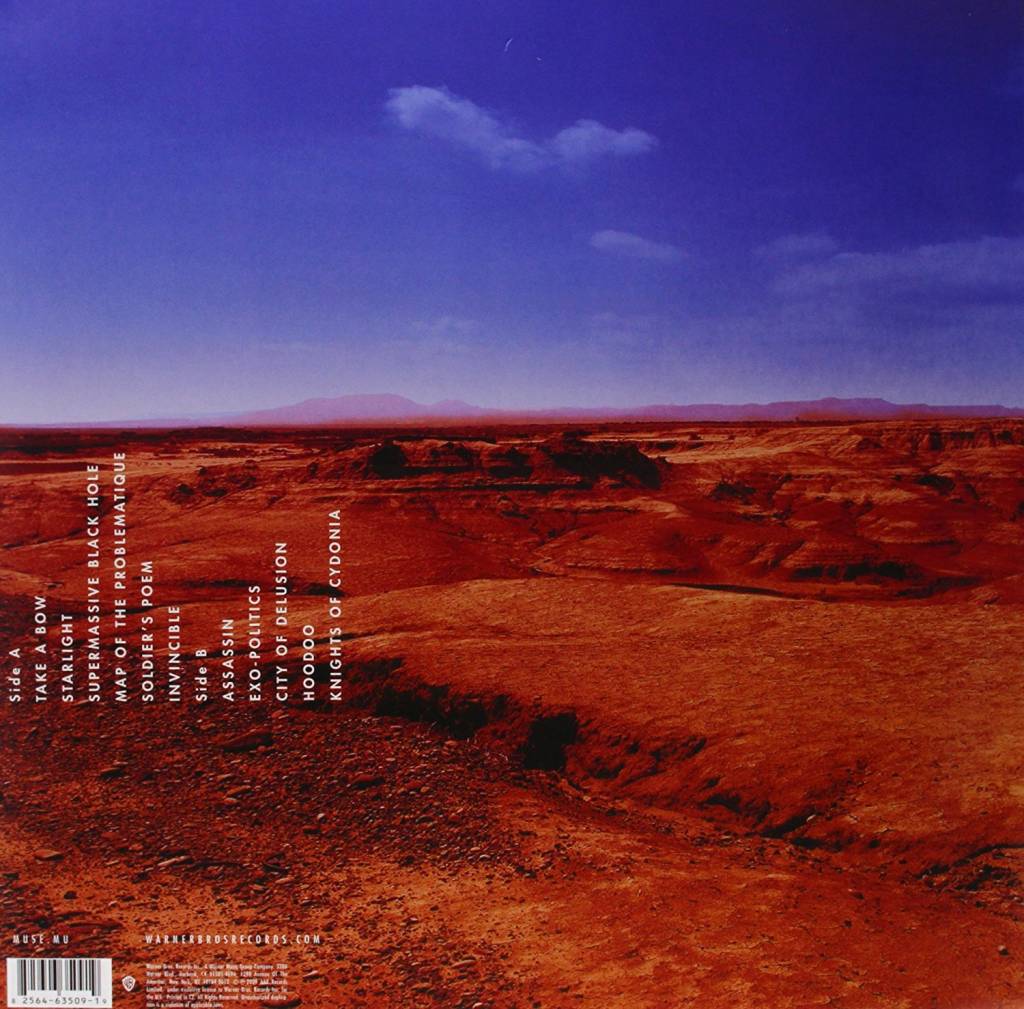 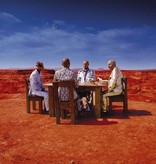 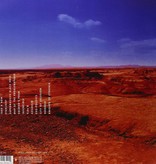 Black Holes and Revelations is the fourth studio album by English rock band Muse. It was released on 3 July 2006 through the band's own Helium-3 imprint as well as Warner Bros. Records. Like their two previous albums, it features political and dystopian undertones, with lyrics covering topics such as political corruption, alien invasion, revolution, and New World Order conspiracies, as well as more conventional love songs.

Black Holes and Revelations was both a critical and commercial success. It received positive reviews from critics and appeared on many year-end lists. It received a Mercury Prize nomination and later appeared in the 2007 version of 1001 Albums You Must Hear Before You Die. The album entered the charts at number one in five countries, including the United Kingdom, and within the top 10 in several other countries.