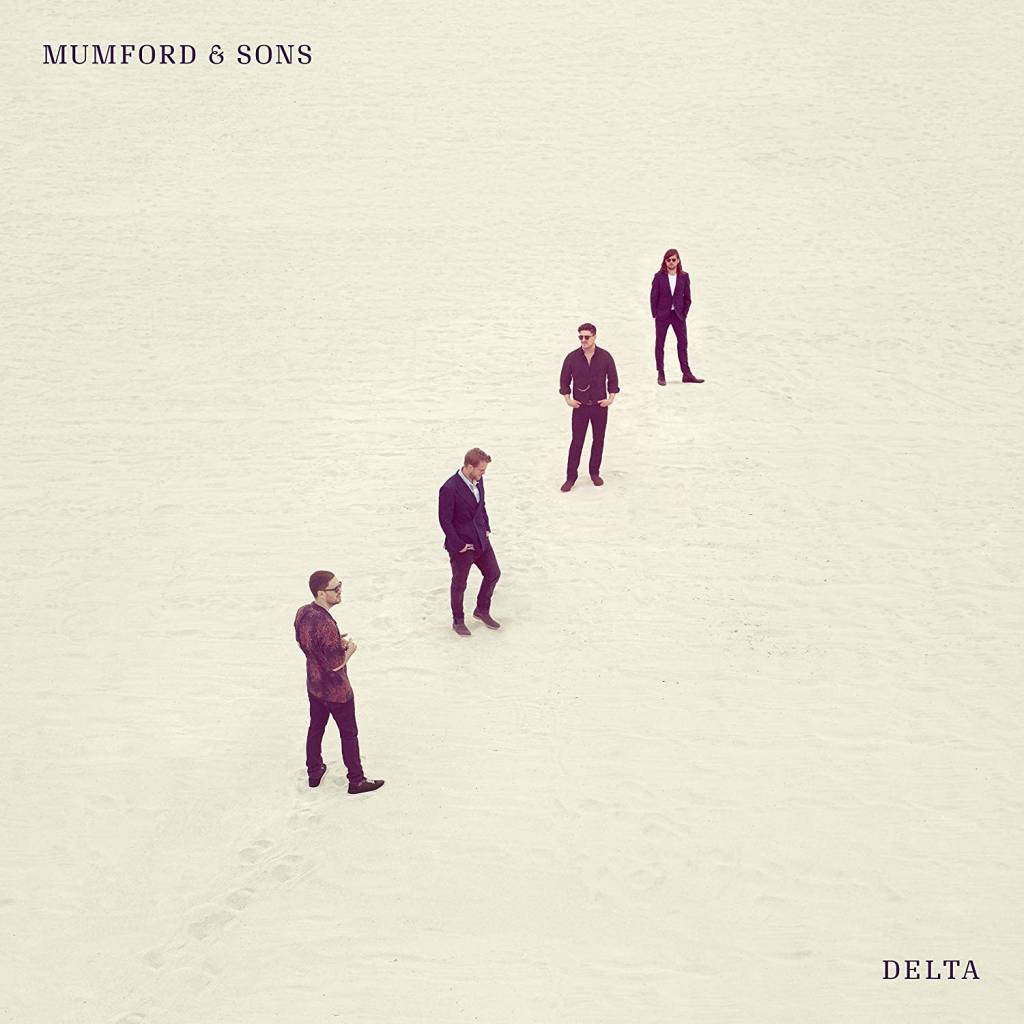 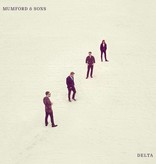 Their fourth album, Delta, Mumford & Sons decided to do something they saw as just as radical. Encouraged by producer Paul Epworth (Adele, Florence and the Machine, Coldplay), they brought back the acoustic instruments that dominated their first two albums, including Marshall's banjo. Except this time, Epworth put them through production effects so that they're often almost unrecognizable. Delta has the band incorporating elements of electronica, rap, jazz and other sonic territory rarely visited by waistcoat-wearing English folkies.