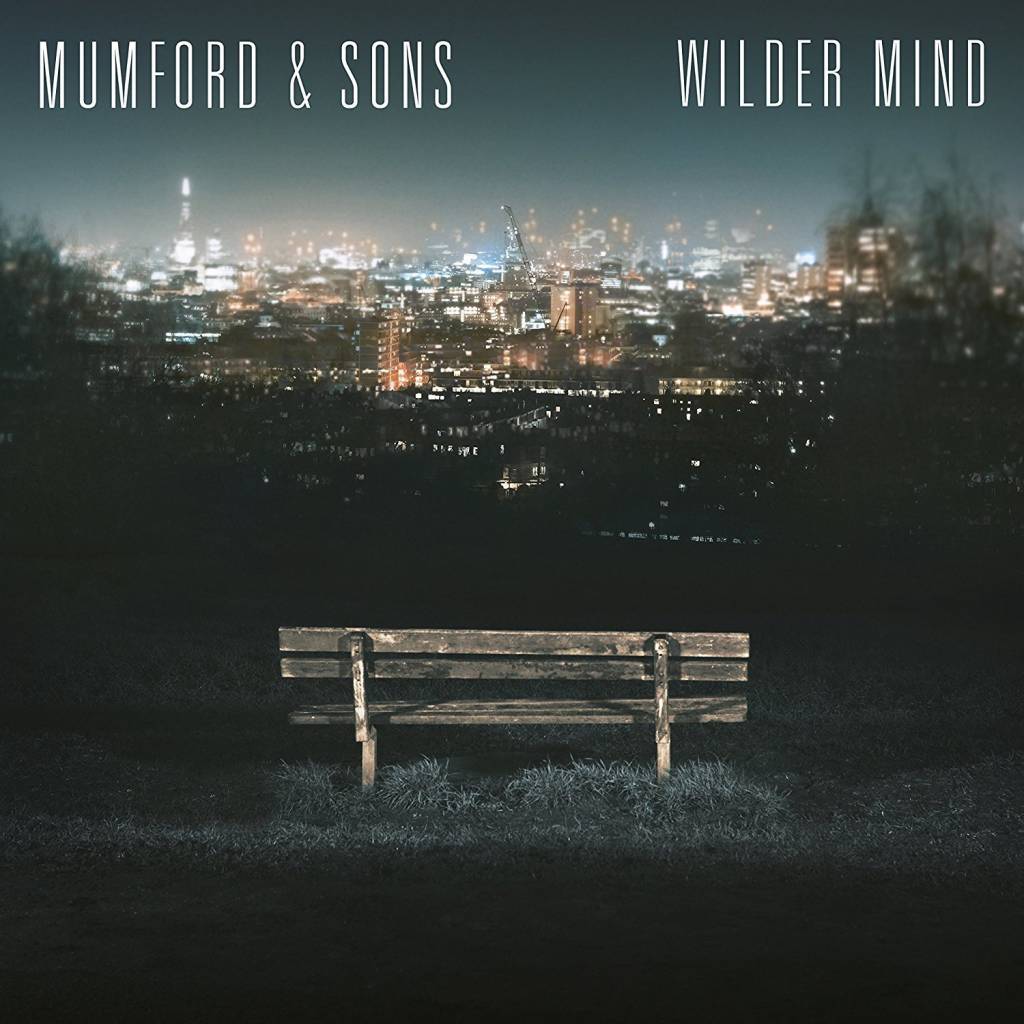 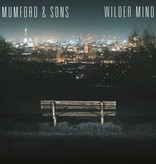 Wilder Mind is the third studio album from Mumford & Sons and is the successor to the 2012 album Babel, which earned the band a BRIT Award in the ‘Best British Group’ category and Grammy award for best ‘Best Album’. Babel was the fastest selling album in both the UK and US in its first week of release in 2012 and saw the band headline Glastonbury festival. Produced by James Ford (Arctic Monkeys, HAIM, Florence & The Machine), it features twelve new tracks, written collaboratively by the band. This new album marks a significant departure for the young British band from their previous records, 2009’s Sigh No More, and 2012’s Babel. The early sessions in New York and London witnessed a change in the band’s approach not just to writing and recording, but to texture and dynamics, too.