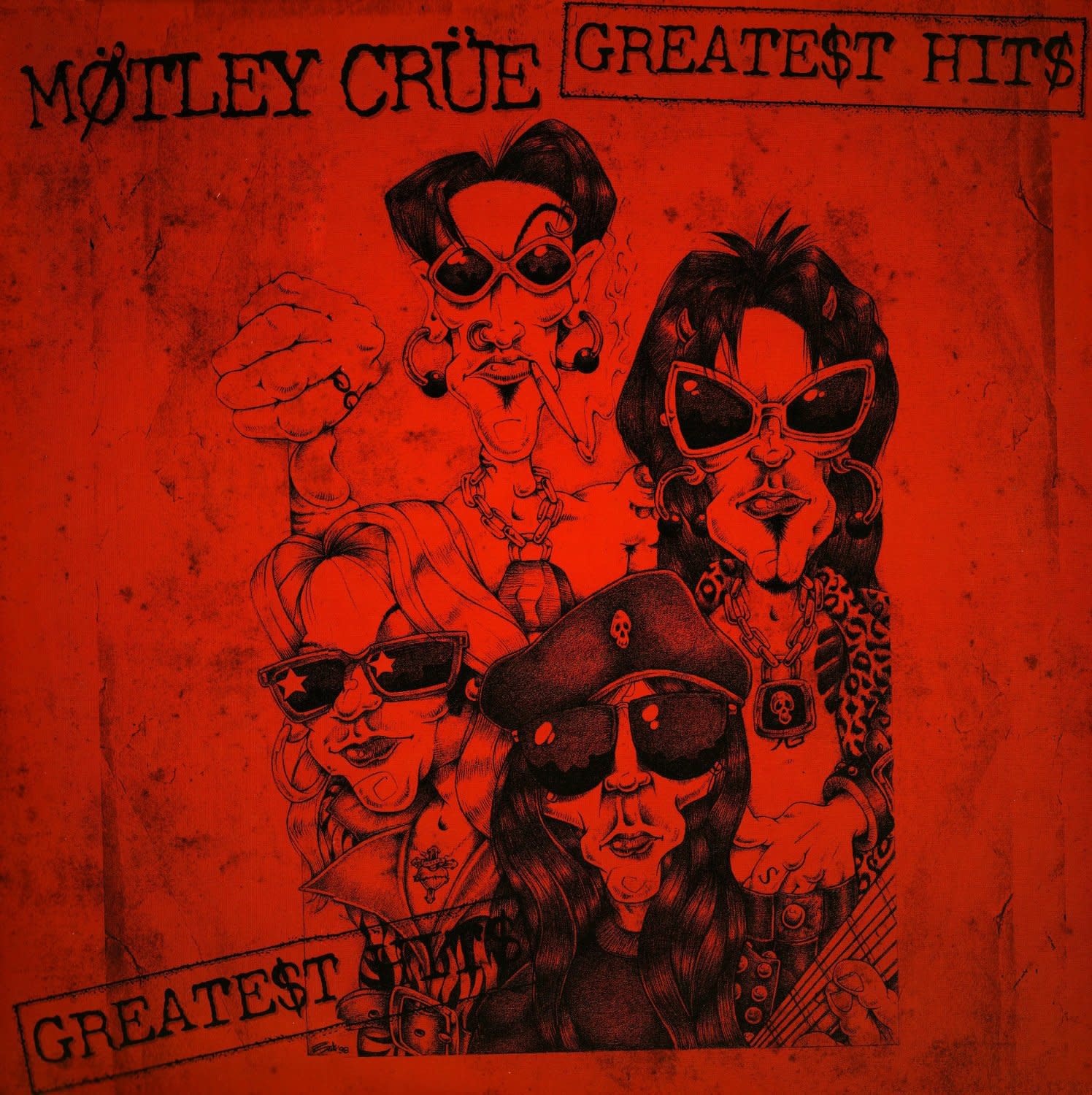 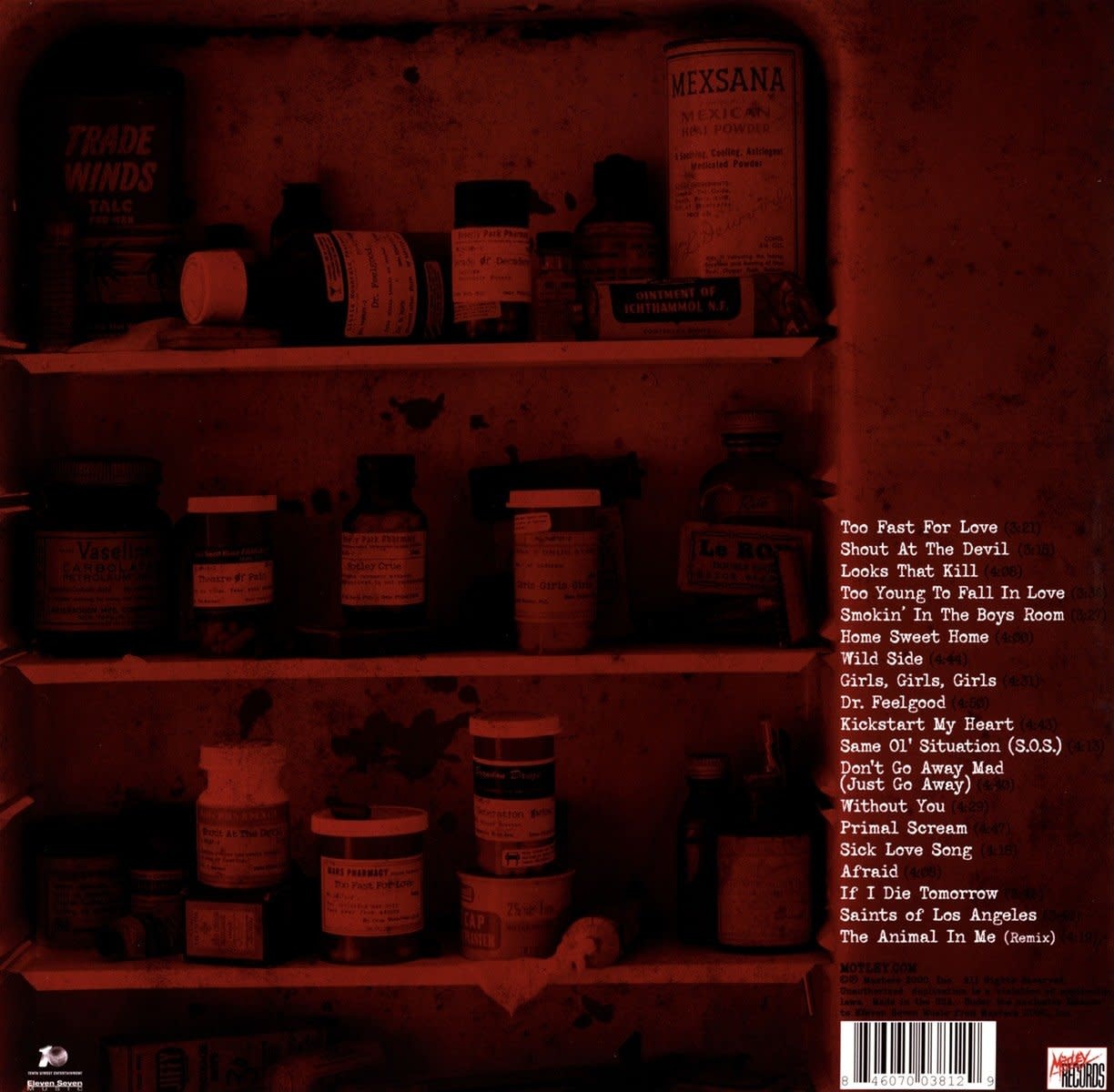 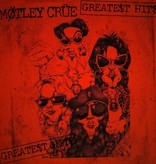 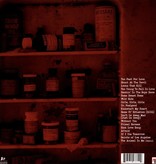 Greatest Hits (stylized as Greate$t Hit$ on the album cover) also known as (Greatest Hits Updated) is a re-issue of Motley Crue's 1998 compilation of the same name. The album contains a remix version of "The Animal In Me".

The track listing is composed of the band's greatest hits, featuring only the original line-up of Tommy Lee, Mick Mars, Vince Neil, and Nikki Sixx. Therefore, songs from the albums Motley Crue and New Tattoo are not included, due to the absences of Neil and Lee. It is also the last album released by the band before their retirement in 2015.