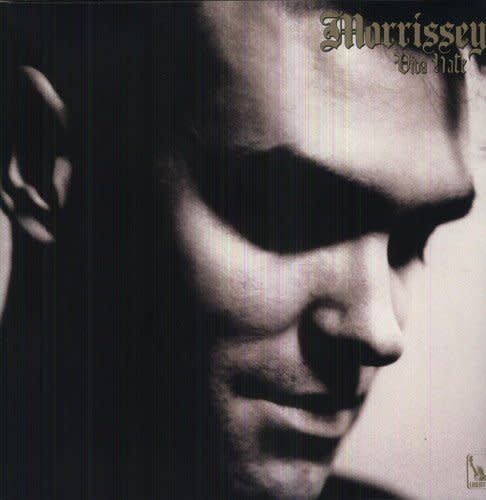 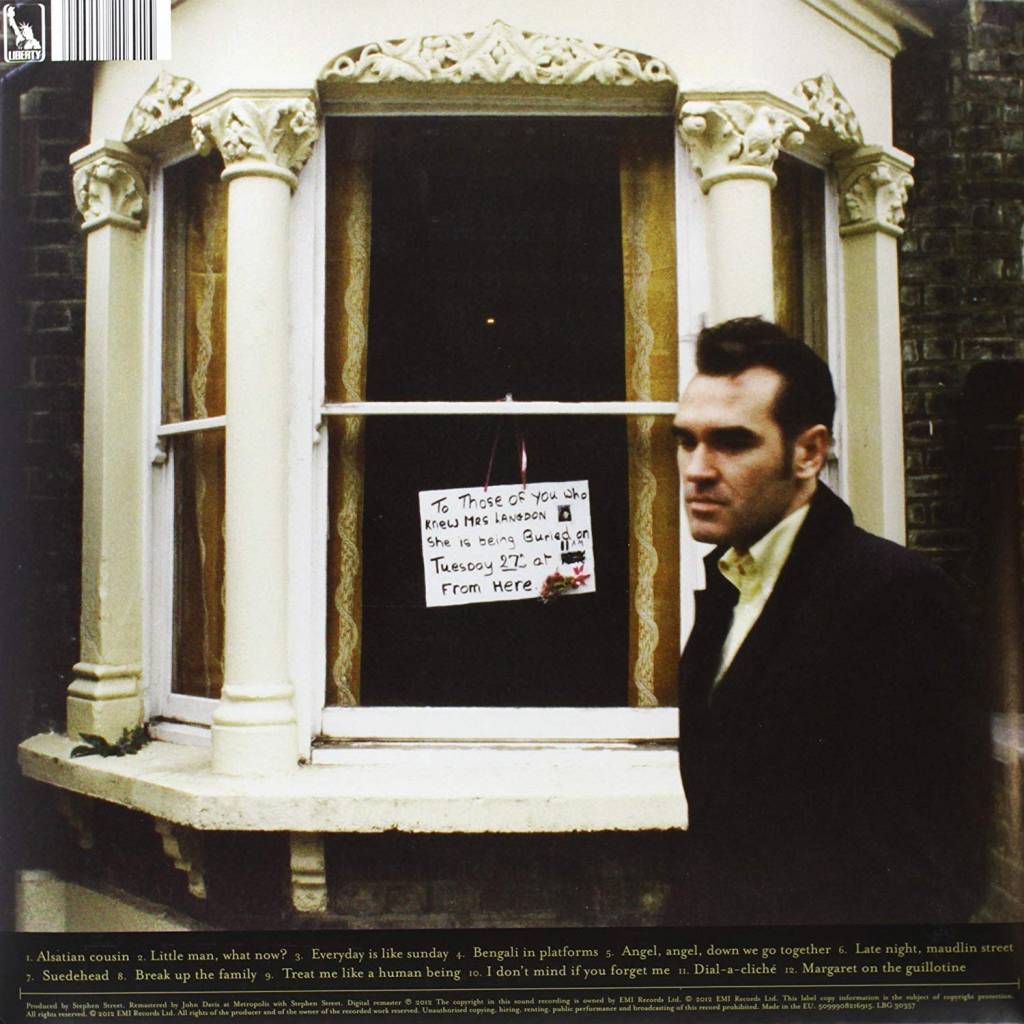 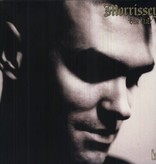 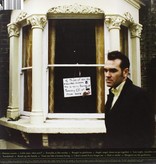 'Viva Hate' has now been remastered for the first time (supervised by the original producer Steven Street) and comes with brand new artwork, an introduction by Chrissie Hynde and now includes the rare track 'Treat Me Like a Human Being'.

Morrissey's debut album 'Viva Hate' was originally released in March 1988 just six months after the release of the final Smiths' album. 'Strangeways, Here We Come'. Keeping the core jangling guitar sound of his previous band, Morrissey's first record provided the ultimate platform for his by-then legendary lyrical abilities, resulting in a set of what would become classic Morrissey tracks: 'Suede head', 'Everyday Is Like Sunday', 'Little Man, What Now?' and the 'Margaret on a Guillotine' to name a few.