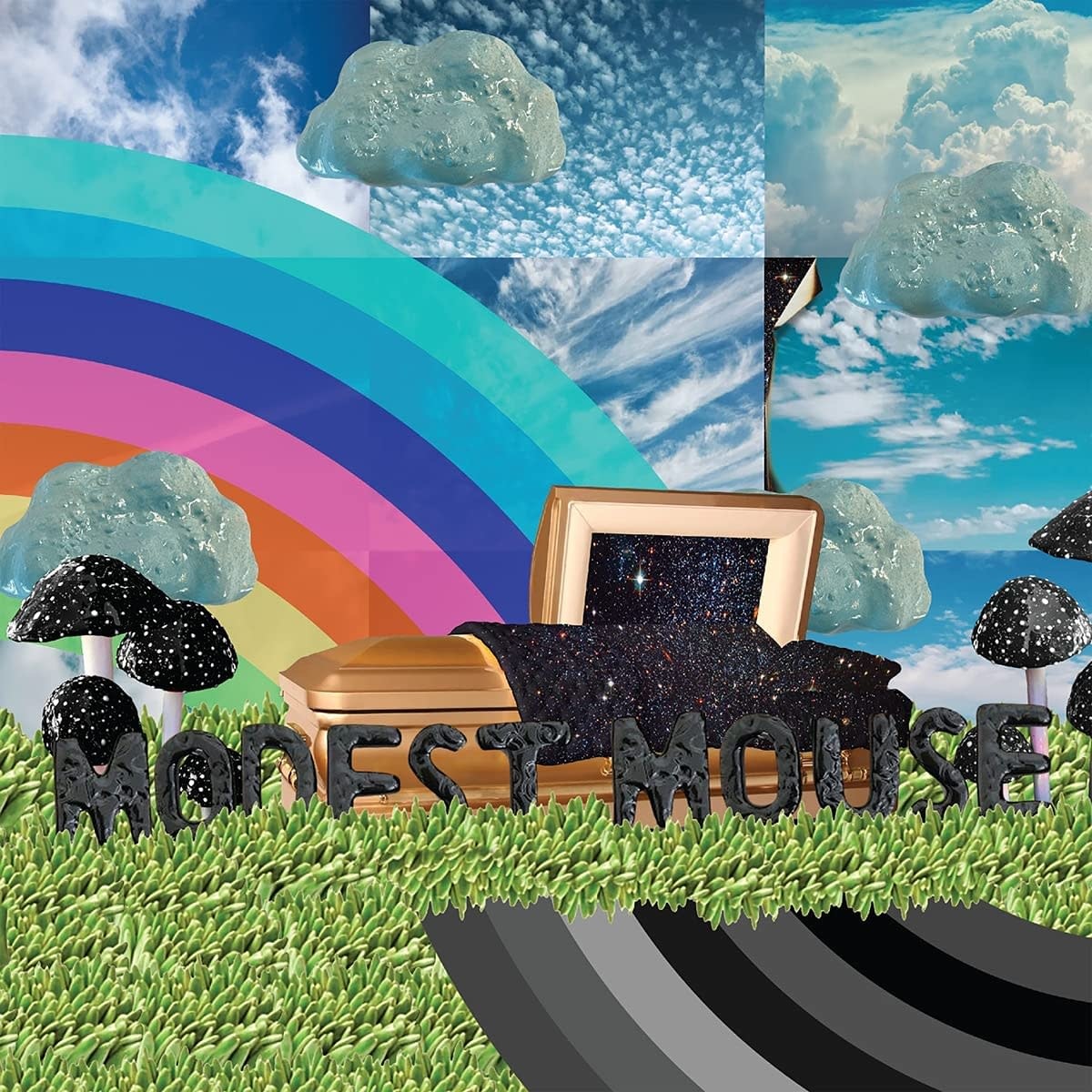 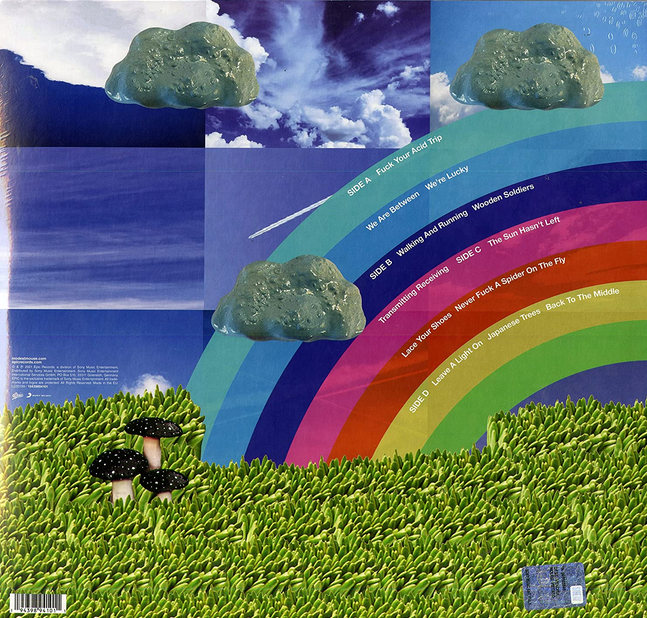 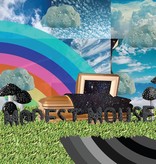 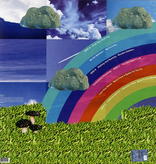 The Golden Casket heralds another new chapter in the band’s unpredictable evolution. Produced with Dave Sardy and Jacknife Lee in Los Angeles and in Modest Mouse’s studio in Portland, the album hovers in the minimal space between raw punk power and experimental studio science, frontman Isaac Brock explores themes ranging from the degradation of our psychic landscapes and invisible technology, to fatherhood. The twelve tracks behave like amorphous organisms, undergoing dramatic mutations and mood swings that speak to the chronic tug-of-war between hope and despair that plays out in Brock’s head.