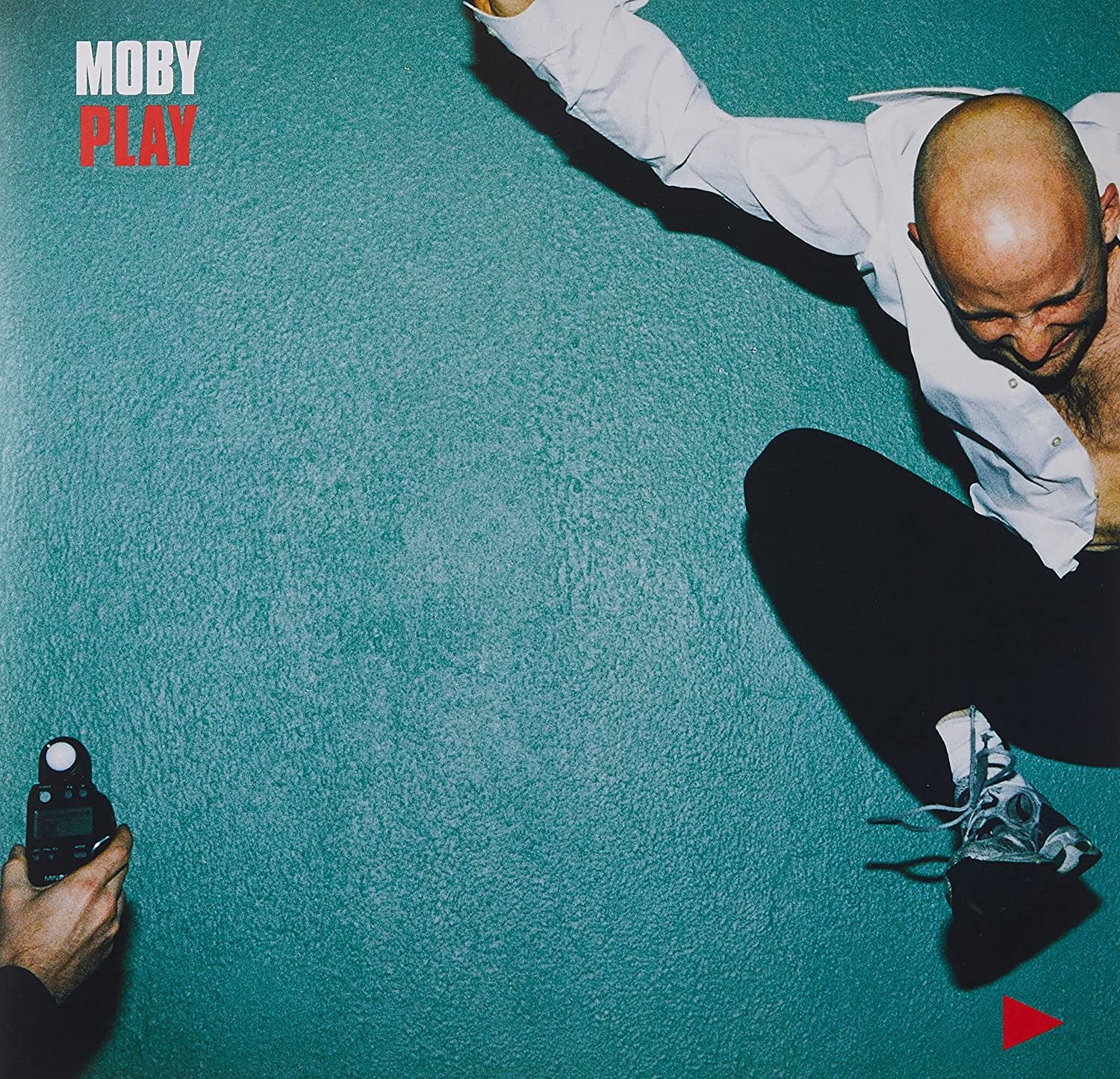 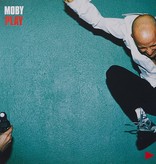 Moby's Play was an outlier when it was released in 1999; an electronic album made with decades-old vocal samples, a last-ditch attempt by Moby to forge a successful music career. Thanks to licensing deals that put Play in movies and car commercials, it sneakily got more airplay than any electronic album before or since, and because of that, has become the most influential. Electronic music went from being the province of a few obsessives to being a global force thanks to Play's mainstreaming of the genre.