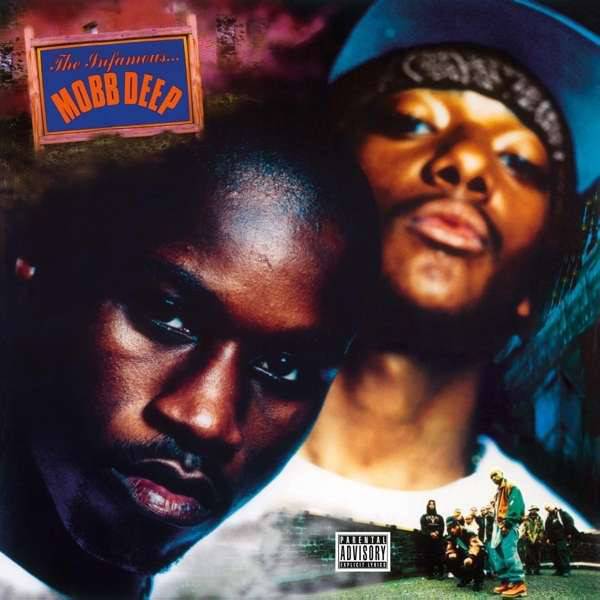 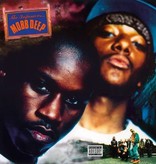 The Infamous is the second studio album by the American hip hop duo Mobb Deep, released in 1995. The album features guest appearances from Nas and Wu-Tang Clan members Raekwon and Ghostface Killah. It marked Mobb Deep's transition from a relatively unknown rap duo to an influential and commercially successful one. One of the cornerstones of the New York hardcore movement, The Infamous is Mobb Deep's masterpiece, a relentlessly bleak song cycle that's been hailed by hardcore rap fans as one of the most realistic gangsta albums ever recorded. This is hard, underground hip hop that demands to be met on it's own terms, with few melodic hooks to draw the listener in. Similarly, there's little pleasure or relief offered in the picture of the streets Mobb Deep paint here. They inhabit a war zone where crime and paranoia hang constantly in the air. The product of an uncommon artistic vision, The Infamous stands as an all-time gangsta/hardcore classic.