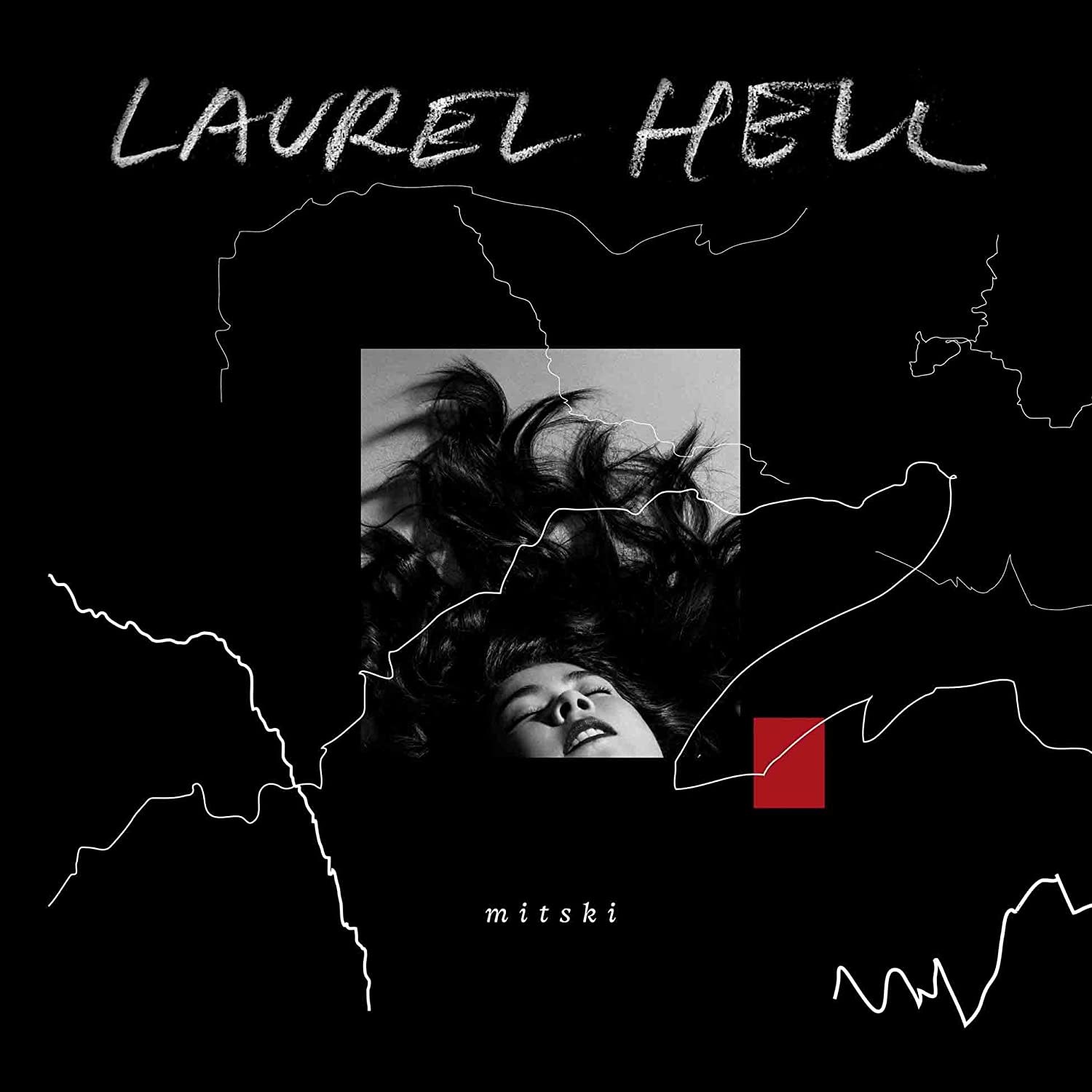 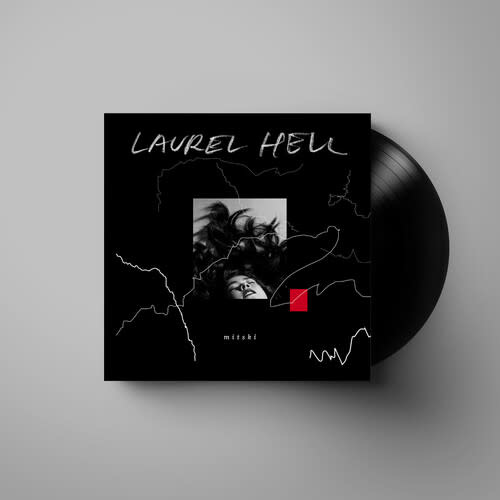 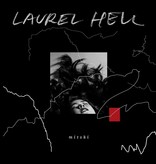 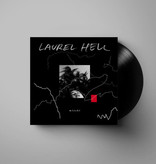 Mitski's critically beloved last album, Be The Cowboy, built on the breakout acclaim of 2016's Puberty 2 and launched her from cult favorite to indie star. She ascended amid a fever of national division, and the grind of touring and pitfalls of increased visibility influenced her music as much as her spirit.

Like the mountain laurels for which this new album is named, public perception, like the intoxicating prism of the internet, can offer an alluring façade that obscures a deadly trap-one that tightens the more you struggle. Exhausted by this warped mirror, and our addiction to false binaries, she began writing songs that stripped away the masks and revealed the complex and often contradictory realities behind them. She wrote many of these songs during or before 2018, while the album finished mixing in May 2021. It is the longest span of time Mitski has ever spent on a record, and a process that concluded amid a radically changed world.

She recorded Laurel Hell with her longtime producer Patrick Hyland throughout the isolation of a global pandemic, during which some of the songs "slowly took on new forms and meanings, like seed to flower." The album as a whole evolved "to be more uptempo and dance-y. I needed to create something that was also a pep talk," Mitski explains. The tension that emerges between her refined but plaintive lyrics and the effervescent 1980s sound is a desperately needed infusion, and the work of a mature artist: an album that delivers nuanced profundity on a current of contagious dance beats. It is simply irresistible.