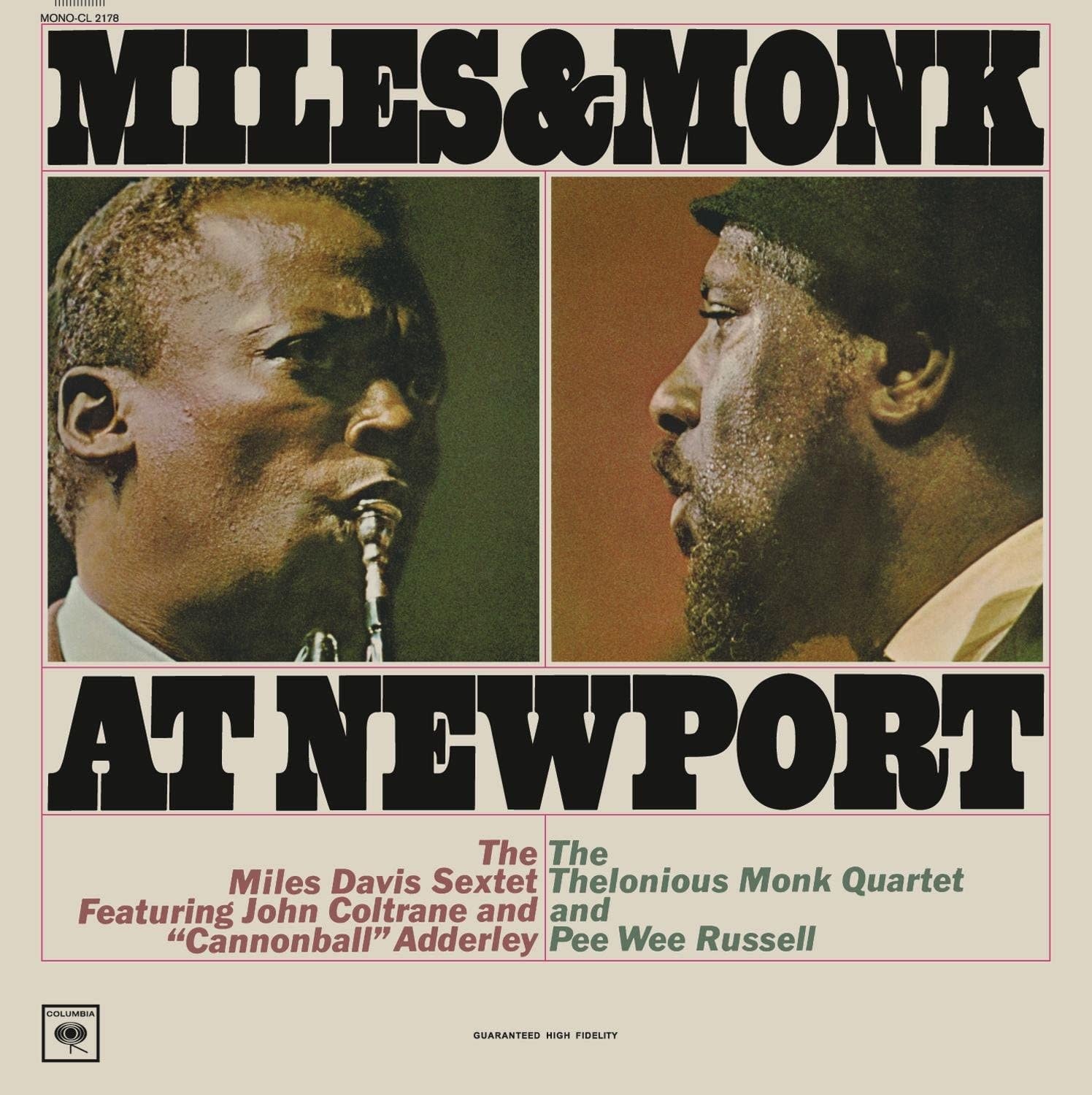 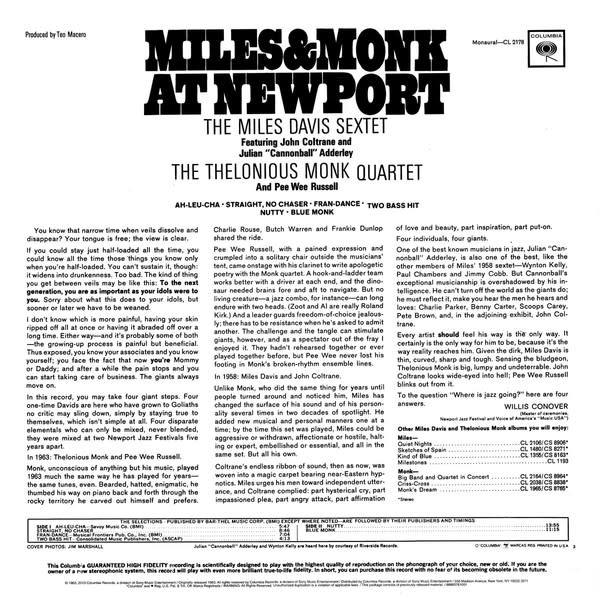 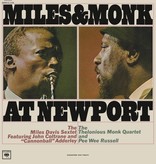 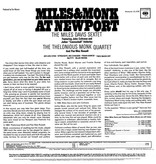 Miles & Monk at Newport was a combined album of a Miles Davis appearance at Newport with an appearance of Thelonious Monk, from the LP era. Despite the title, the two artists do not perform together on the LP, and they are represented on each side by separate live appearances at the Newport Jazz Festival. On the first side of the LP was a series of high tempo performances of bebop tunes and other staples of the Davis live repertoire from 1958. The performance was contemporaneous with Davis' Milestones album.

Aside from the 1973 release Jazz at the Plaza (also a 1958 concert) during the LP era, this was the only legitimate (non-bootleg) recording of a live Davis combo performance earlier than the 1960 Blackhawk recordings. As such, this performance and Jazz at the Plaza were the only legitimate live recordings representing the Kind of Blue sextet. On the second side were a few numbers by Thelonious Monk's combo, from a 1963 Newport appearance. It featured an idiosyncratic appearance by clarinetist Pee Wee Russell. The Miles set was recorded in mono and the Monk set was recorded in stereo, so the mono LP featured a fold-down of the Monk set.