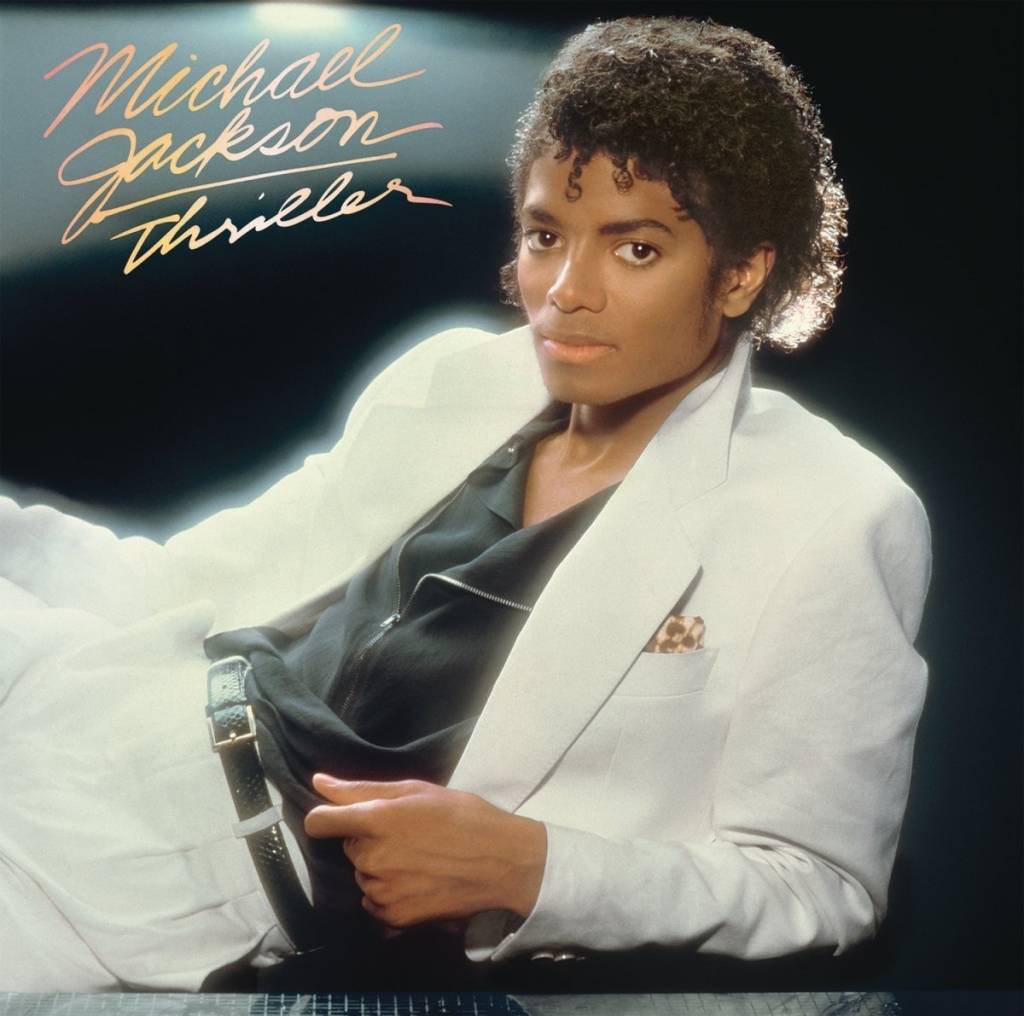 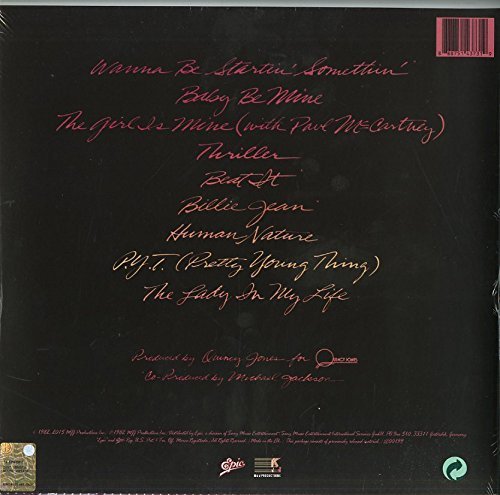 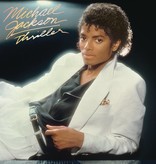 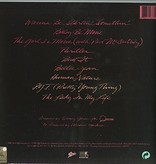 Originally released in November 1982 on Epic Records, Michael Jackson's sixth solo album and second with producer Quincy Jones, rocketed the former child-star from the Jackson 5 into the stratosphere of international superstardom. Introducing the "robot" and the "moonwalk" into the international lexicon of clubland dance moves, Thriller helped revolutionize all aspects of mainstream pop culture - from radio airwaves to the newly emerging art form of music videos - making Michael the world's most popular entertainer in the process.

Thriller made history as the first and only record to be America's top-selling album two years running (1983 and 1984). The original Thriller spent an astounding 80 consecutive weeks in the American Top 10, 37 of those at #1. Seven of the album's original nine tracks became Top 10 singles on the Billboard Hot 100 while individual singles from Thriller reached #1 chart positions in a dozen different countries. Thriller has been certified 27x platinum by the RIAA, giving it Double Diamond Award status in the US. In 1985, the Guinness Book of Records named Thriller the Best Selling Album of All Time, an achievement which remains unsurpassed to this day.