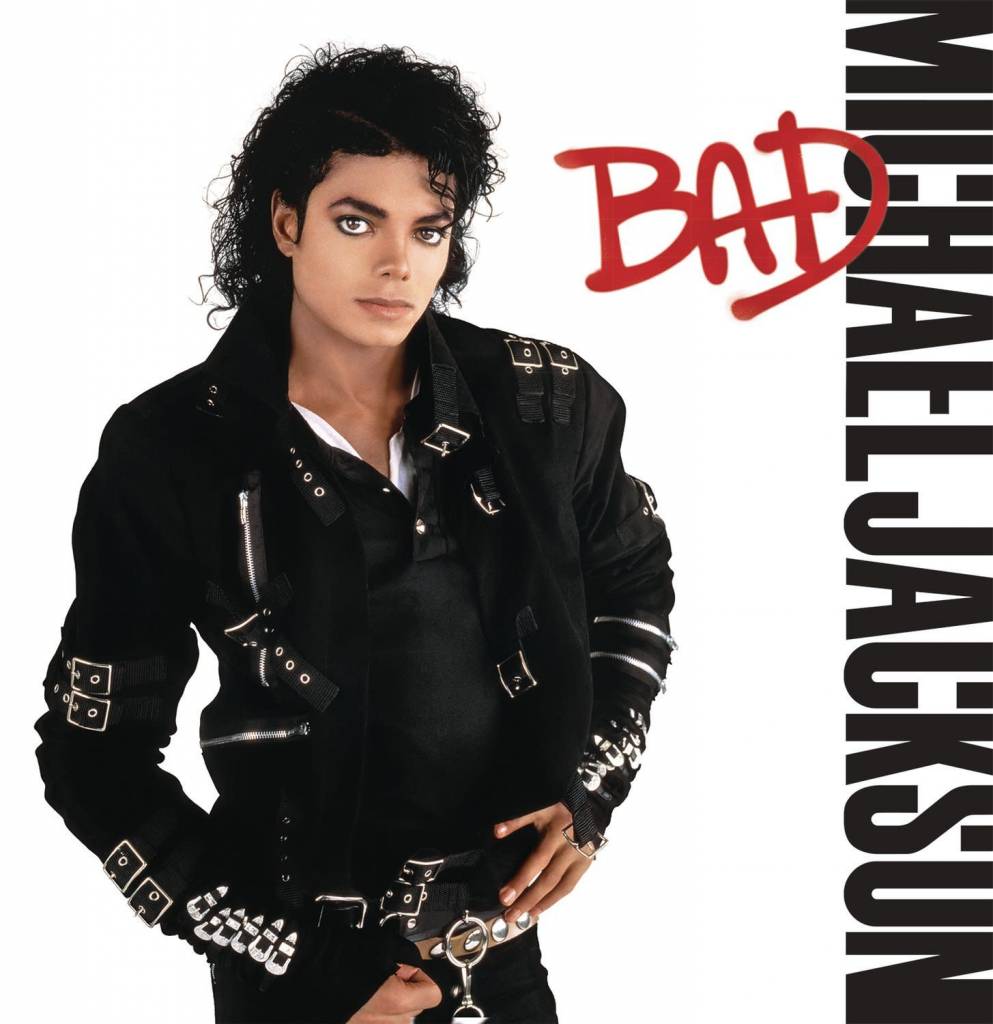 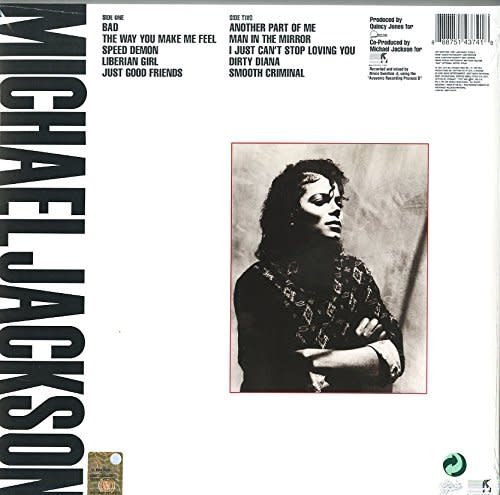 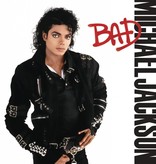 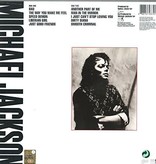 Bad is the seventh studio album by American singer and songwriter Michael Jackson. It was released on August 31, 1987 in the United States by Epic Records and internationally by CBS Records, nearly five years after Jackson's previous album, Thriller. Bad was written and recorded over more than three and a half years, and was the final collaboration between Jackson and producer Quincy Jones. Jackson co-produced the album and composed all but two tracks. The lyrical themes include media bias, paranoia, racial profiling, romance, self-improvement and world peace.