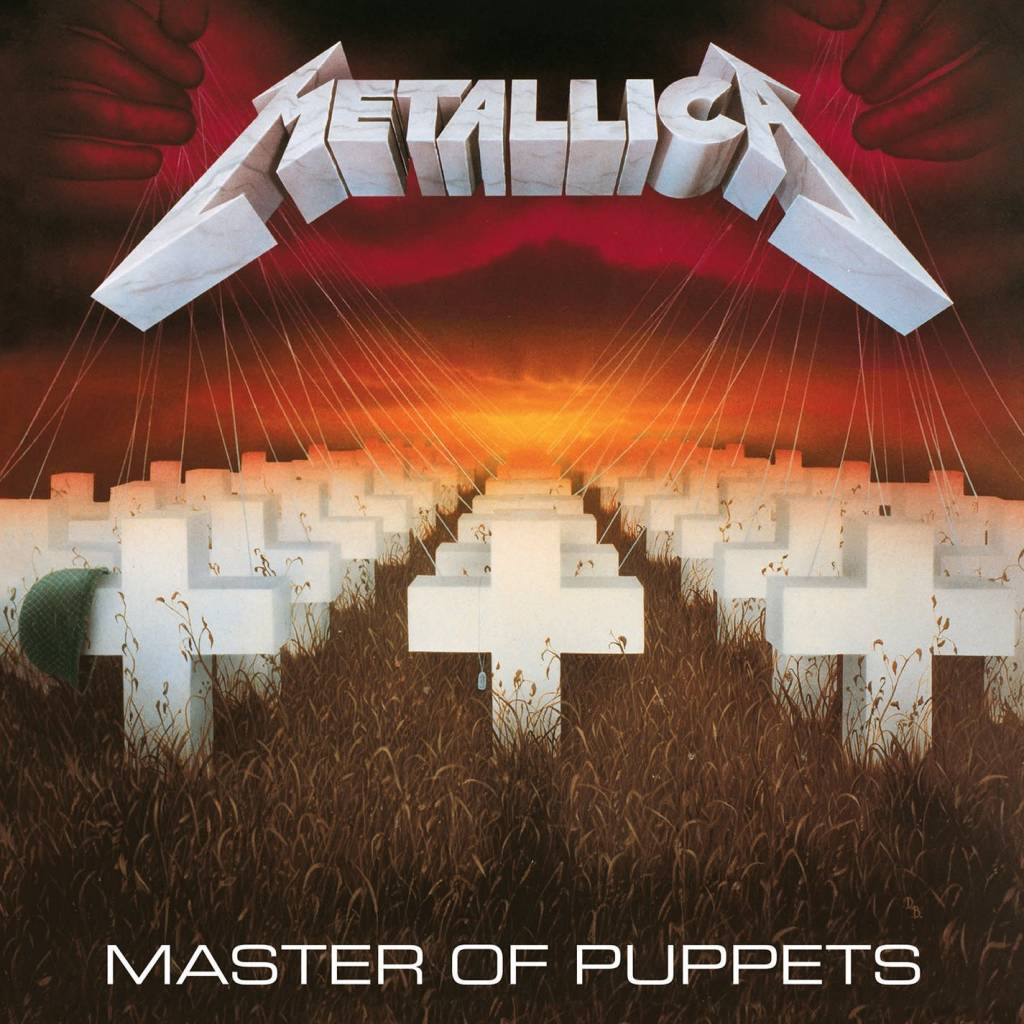 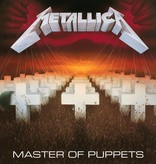 One of the defining albums of thrash metal, the 1986 album Master of Puppets is arguably Metallica's best as well as their last with bassist Cliff Burton. Focusing on the concept of power and abuses thereof, this is a collection of complex, intelligent music, played at about a hundred miles an hour. The striding Battery, the darkly lit Welcome Home (Sanitarium), as well as the complex instrumental, Orion, all gave powerful testament to the band's ever-developing skill and vision.

An album with lengthy arrangements (three songs came in at over eight minutes) and an overall eight song onslaught that clocks in at over an hour was unheard of in metal at the time and it confirmed that Metallica was at a different level, a legendary one!