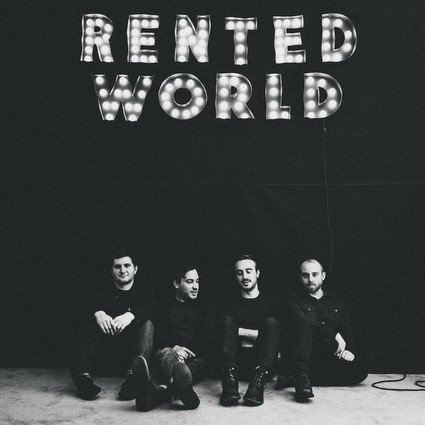 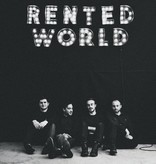 Rented World is the fourth studio album by American punk rock band The Menzingers. When writing the new material, the band recognized their shifts in their craft, shifts they knew would best be handled by Low. "We wanted to go to somebody who wasn't used to recording punk records, though it wasn't in a pretentious way, like we wanted to become an indie rock band," stated May.

The end result is an album that fearlessly collides the snarl of emo with grungy, 90s grit and exploring the celestial expanse of post-rock. It's slightly new territory for a band coping with their mid-20s. And lyrically touches on matters that any red blooded human of that age can relate to.