Menzingers - On The Impossible Past

Home / Menzingers - On The Impossible Past 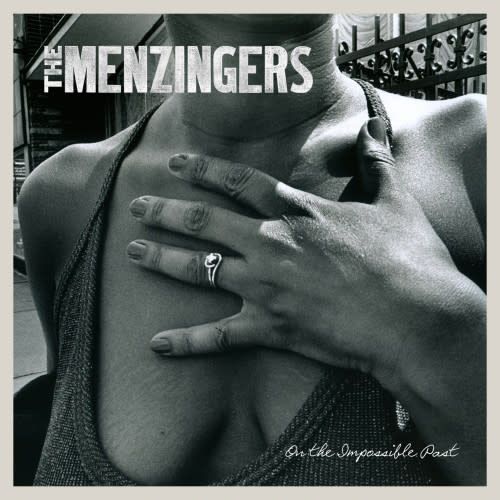 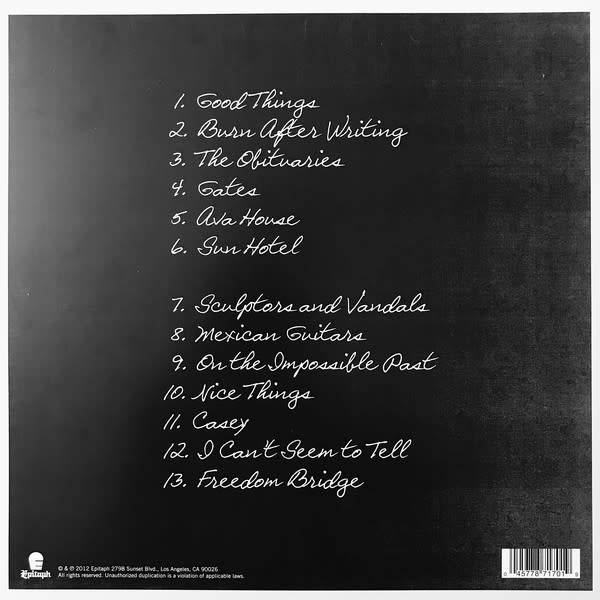 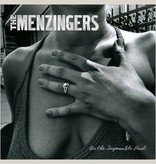 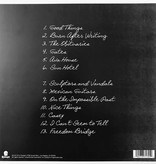 Scranton-raised, Philadelphia-based punk rock outfit The Menzingers drop their Epitaph debut On the Impossible Past this February, after two acclaimed albums on small indies. The band's fiery early releases and dynamic live performances supporting Anti Flag and Against Me! have created a serious buzz and landed the group on several best of lists. The band caught the attention of Epitaph founder and President Brett Gurewitz, who says, "These guys play the kind of pure punk rock that I grew up with. They are seriously talented songwriters and I'm happy to welcome them to the Epitaph family. I think the band is a great fit here." Their high energy sound features crashing power chords, rock steady drumming and anthemic sing-along choruses alongside poetic salt of the earth lyrics in the vein of Against Me! and Gaslight Anthem