Menzingers - After The Party

Home / Menzingers - After The Party 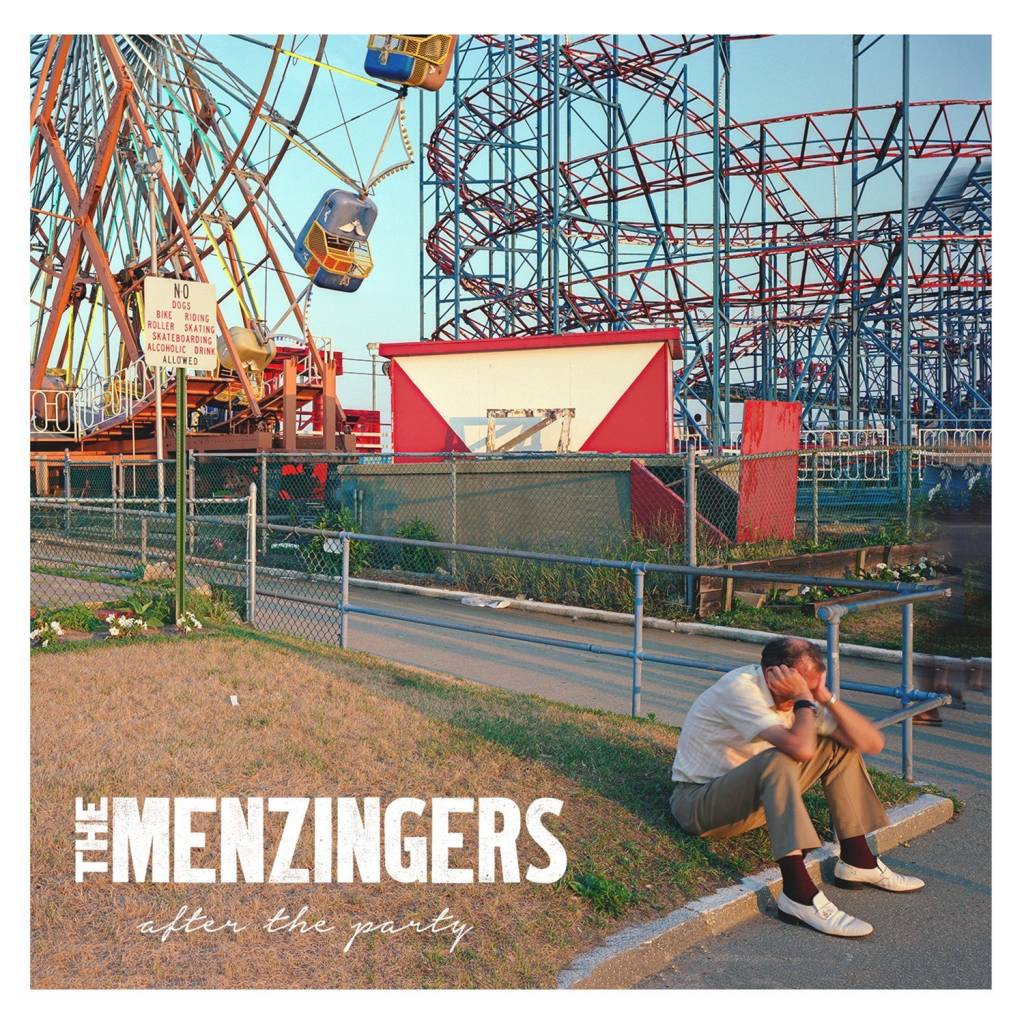 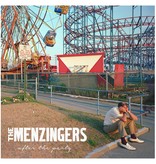 For their fifth full-length After the Party, The Menzingers set out to make the quintessential jukebox record: an unstoppably melodic album primed for bar-room sing-alongs. Delivering anthemic harmonies, furious power chords, and larger-than-life melodies, the Philadelphia-based garage-punk four-piece amply fulfills that mission while achieving something much more deeply nuanced.

With its delicately crafted storytelling and everyman romanticism, After the Party ultimately proves to be a wistful but life-affirming reflection on getting older but not quite growing up. “We spent our 20s living in a rowdy kind of way, and now we’re at a point where it seems like everyone in our lives is moving in different directions,” says Tom May, who joined fellow singer/guitarist Greg Barnett, bassist Eric Keen, and drummer Joe Godino in forming The Menzingers as teenagers in their hometown of Scranton.

With each song unfolding as its own fully realized story, After the Party came to life thanks largely to an introspective yet outward-looking lyrical sensibility on the part of Barnett and May. Produced by Will Yip (Title Fight, Balance & Composure, Pianos Become the Teeth) and recorded in Yip’s Conshohocken, Pennsylvania-based Studio 4