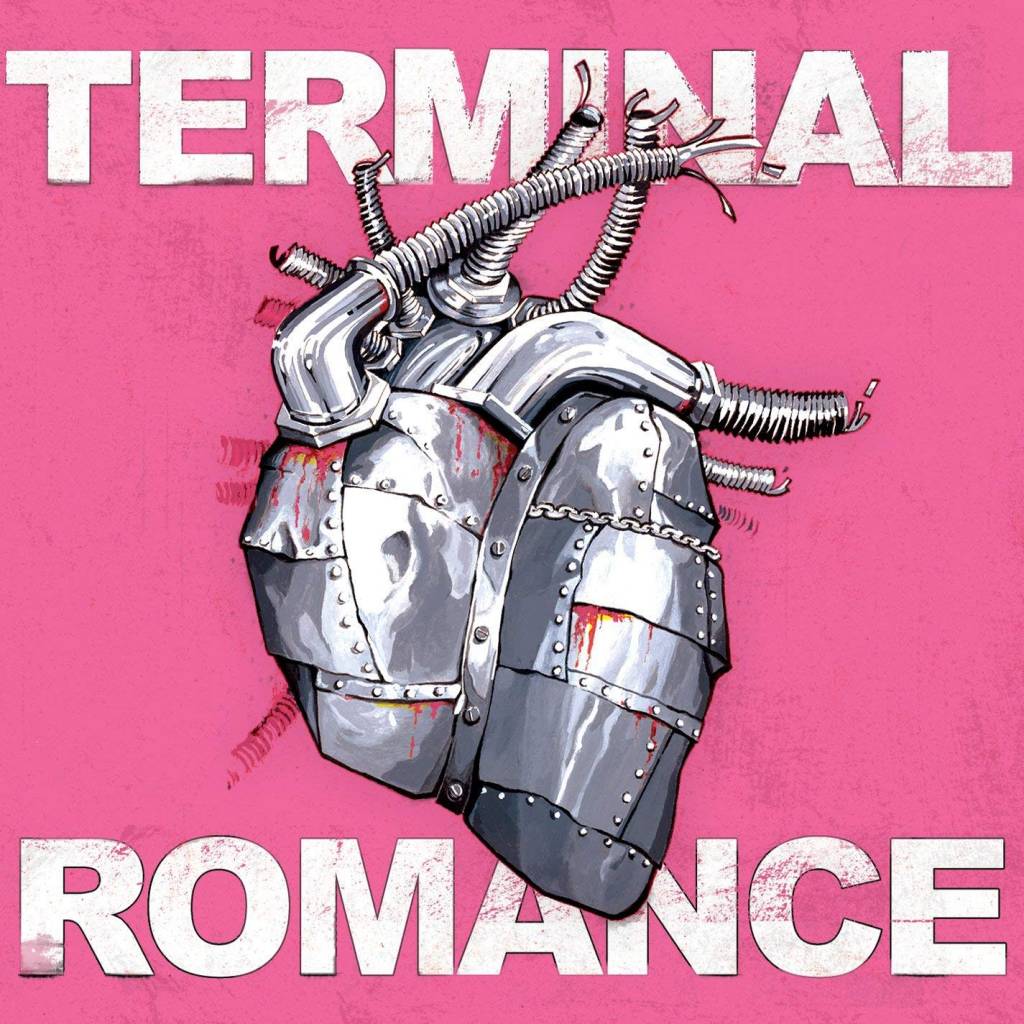 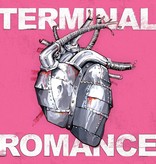 This album was the last that Mays recorded with El Torpedo, as they officially disbanded in June 2009 with the departure of Andy Patil (bass & vocals) and Tim Baker (drums). However Adam Baldwin (keyboard) and Jay Smith (guitar & vocals) have remained with Mays. The band added three new members, including drummer Damien Moynihan and former The Guthries members Serge Samson and Dale Murray. In addition to playing in The Guthries, Murray has played guitar and pedal steel on each previous Matt Mays album.