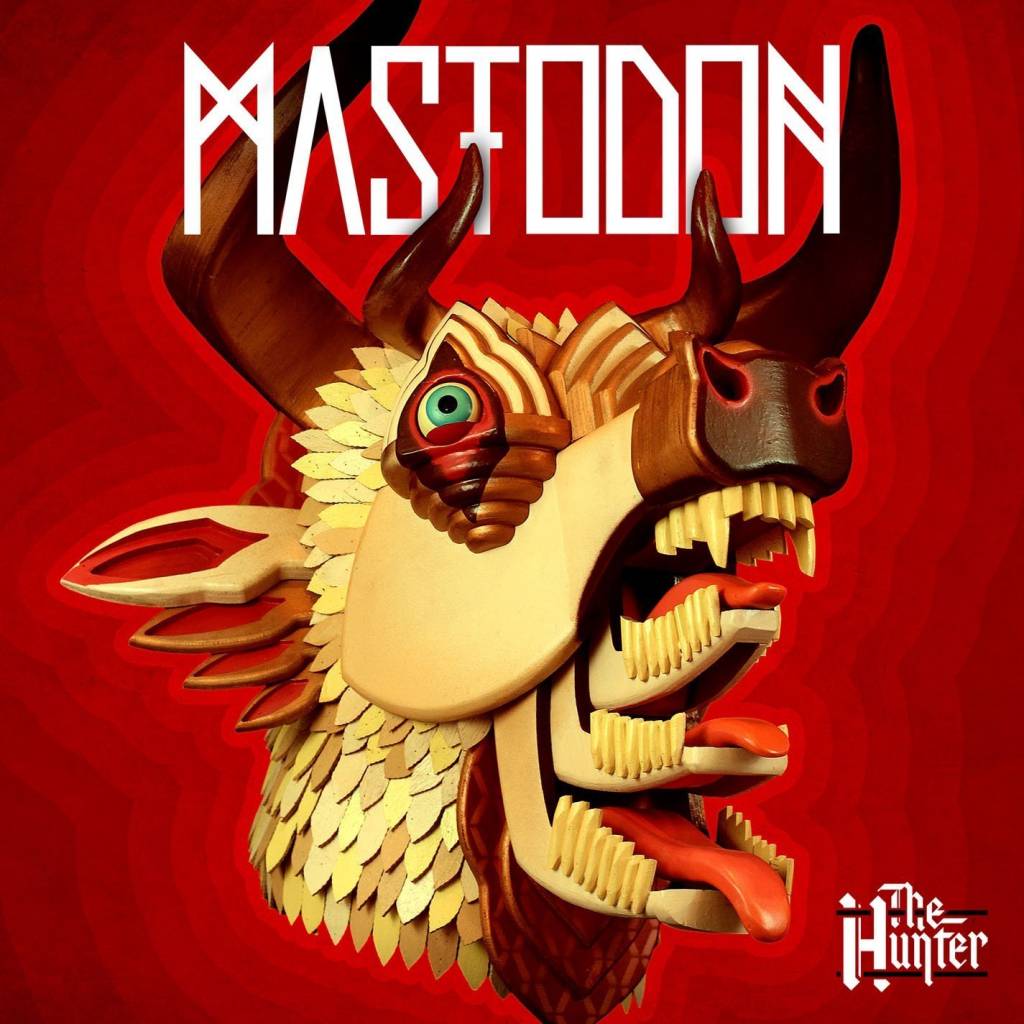 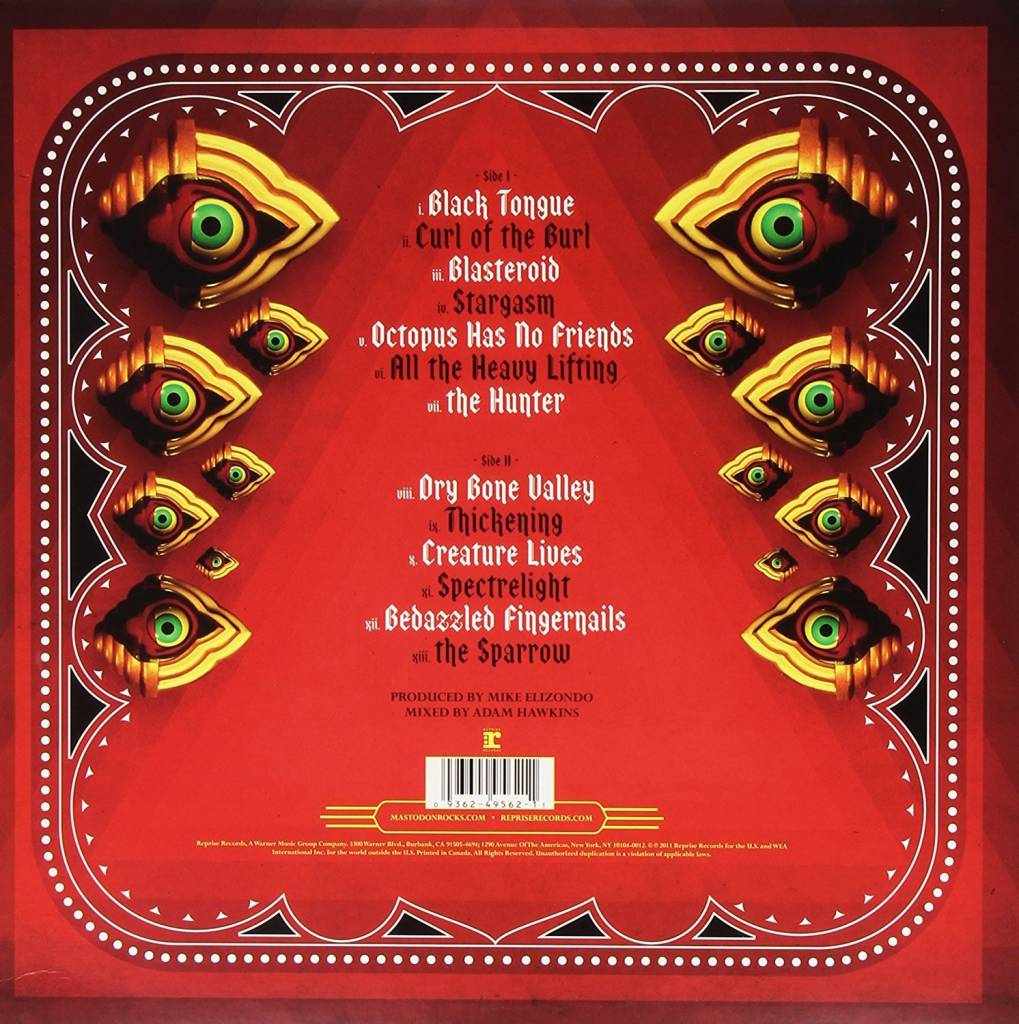 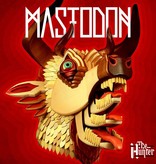 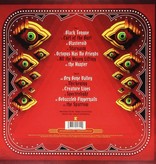 After four albums that were driven by overriding concepts, the mighty Mastodon return with a record that heads in the opposite direction: The Hunter sometimes feels more like a mixtape, with almost every track tackling a different sound and style. For their fifth album, The Hunter, they offer 13 stylistically and lyrically varied tracks. The title references the death of guitarist/vocalist Brent Hinds' brother, who suffered a heart attack while hunting last December, but there's no overarching thread. Despite the heaviness of that kind of information, the record works best as a catchy guilty-pleasure party album.