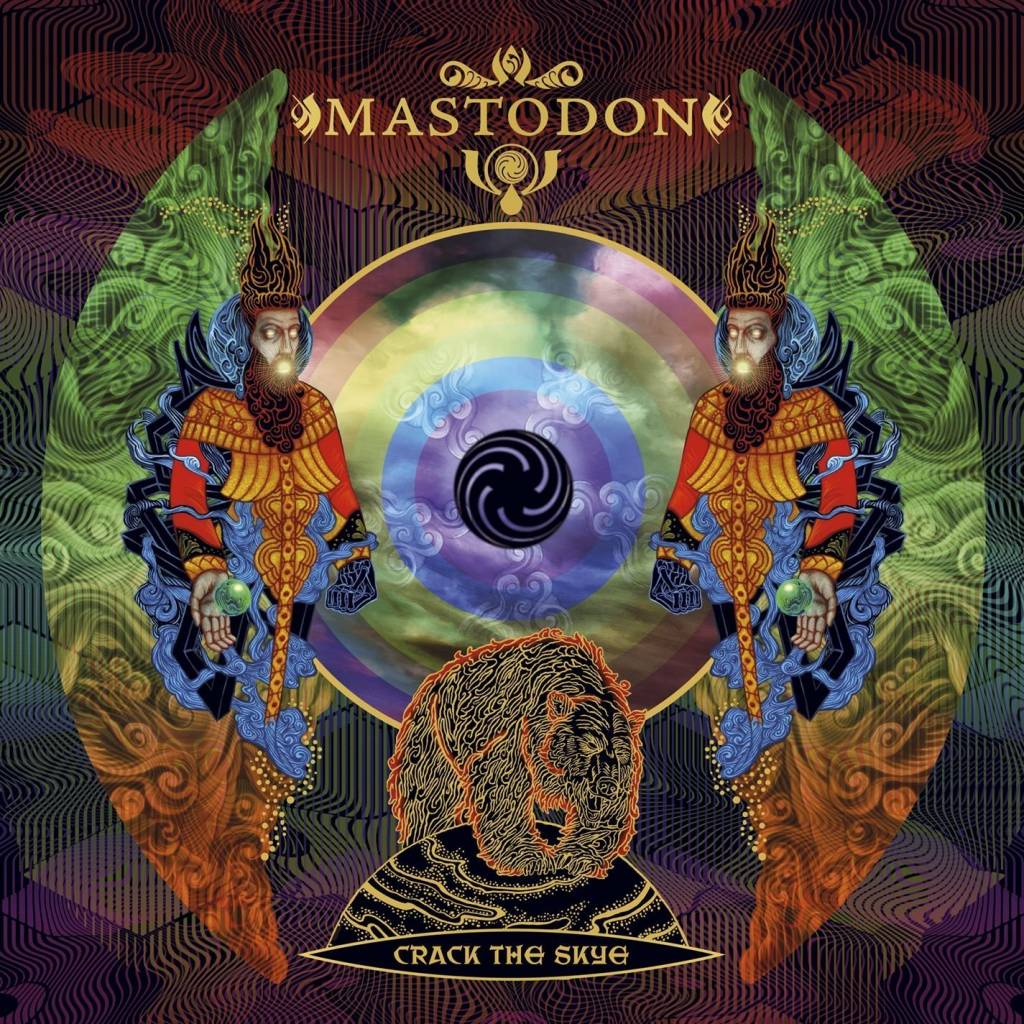 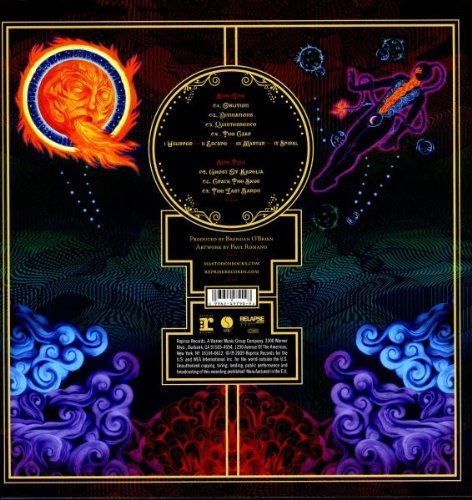 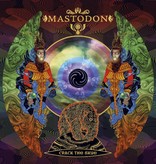 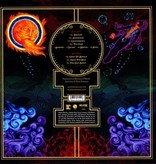 Crack the Skye is the fourth studio album by American heavy metal band Mastodon, released on March 24, 2009 through Reprise, Sireand Relapse Records. The album debuted at number 11 on the Billboard 200, selling 41,000 copies in its first week. In Australia, the album debuted at number 19. It had sold 200,000 copies in the US as of September 2010, making it one of their highest-selling albums to date.

According to an interview on the DVD The Making of Crack the Skye, this album represents the element of aether, which is represented by the souls and spirits of all things, a theme closely related to the context of the album. Because the elements of fire, water and earth have already been represented by the band's first three albums Remission, Leviathan, Blood Mountain and the band's seventh album Emperor of Sand, respectively, the element of air is the only classical element which has yet to be represented by a Mastodon album, as their follow-up studio albums The Hunter and Once More 'Round the Sun do not represent an element, nor are they concept albums.

Crack the Skye is the first studio album to feature drummer Brann Dailor as the band's third lead vocalist.