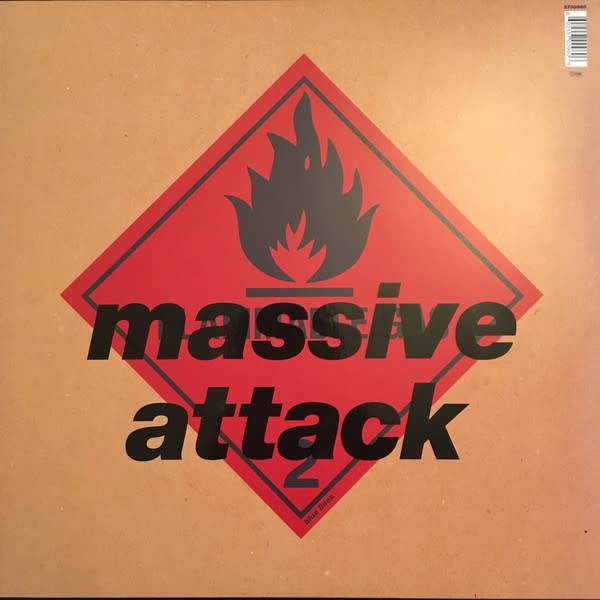 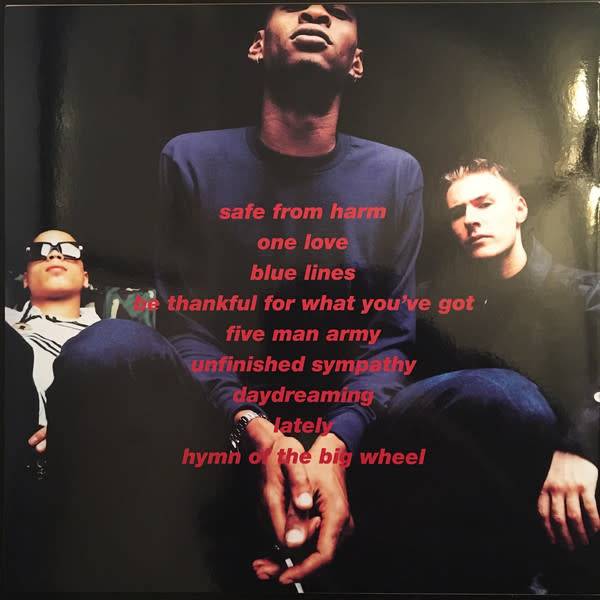 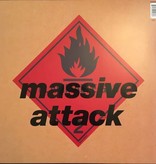 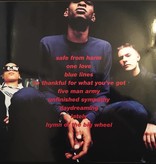 Originally released in April 1991 on the Circa imprint through Virgin records, 'Blue Lines' concoction of break beats, sampling and rapping mixed with live instruments, together with influences as diverse as soul, punk, reggae, dub, lover's rock, electro and hip hop, was truly groundbreaking, making it one of the most seminal British albums ever made. From the first track, the ominous, bass-heavy 'Safe From Harm', to the insouciant British rapping on 'Five Man Army' and title track 'Blue Lines', through the album's best-known track, the stone-cold classic 'Unfinished Sympathy', to Horace Andy and Neneh Cherry's sweet vocals on album closer 'Hymn of the Big Wheel' and the album's iconic sleeve (which was designed by the band's d), 'Blue Lines' perfectly distilled all the band's influences into a unique sound and aesthetic that redefined the musical landscape, not just in the UK, but worldwide: one that still reverberates throughout music and culture today.