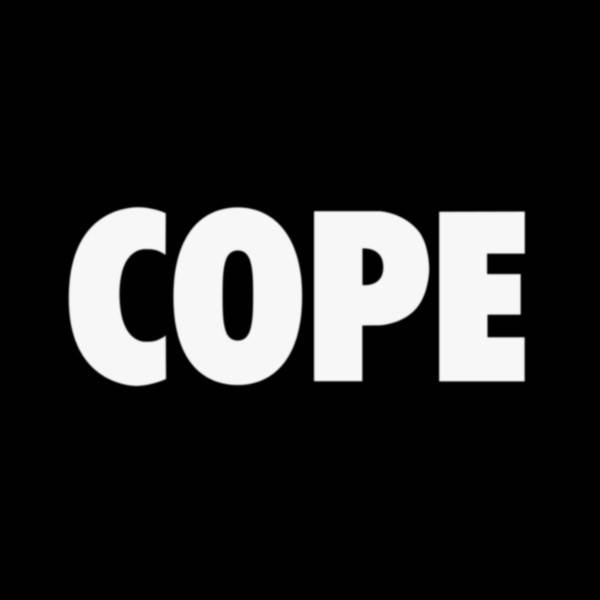 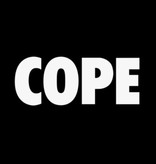 He was barely finished with high school back then, and now Hull and his band mates were transitioning into the adulthood. They'd learned a bit about letting go themselves. So Manchester Orchestra regrouped. They built a studio with their own hands, and spent month after month work shopping new tunes, writing and demoing together in a room - a process that was completely new for them. The change did them good.