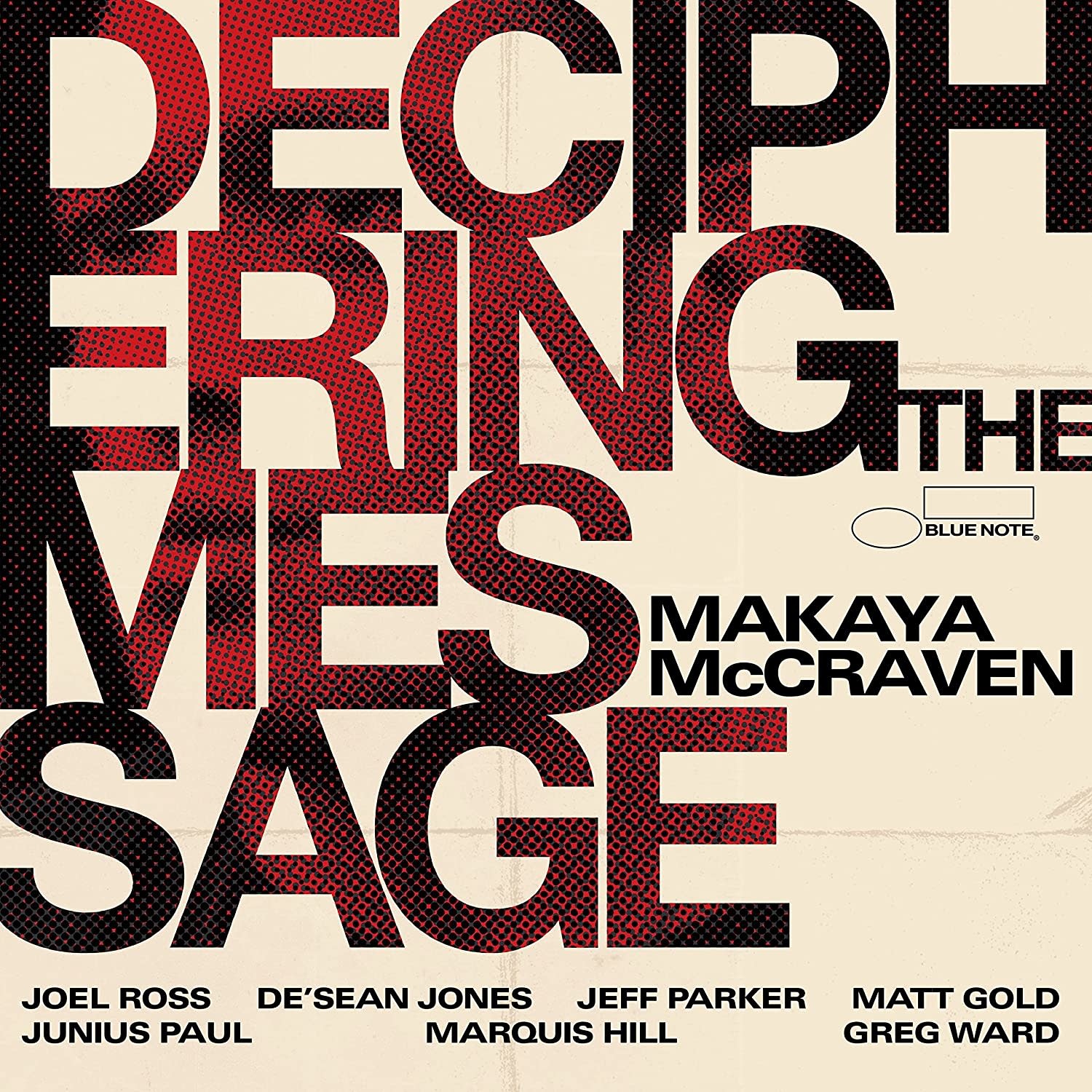 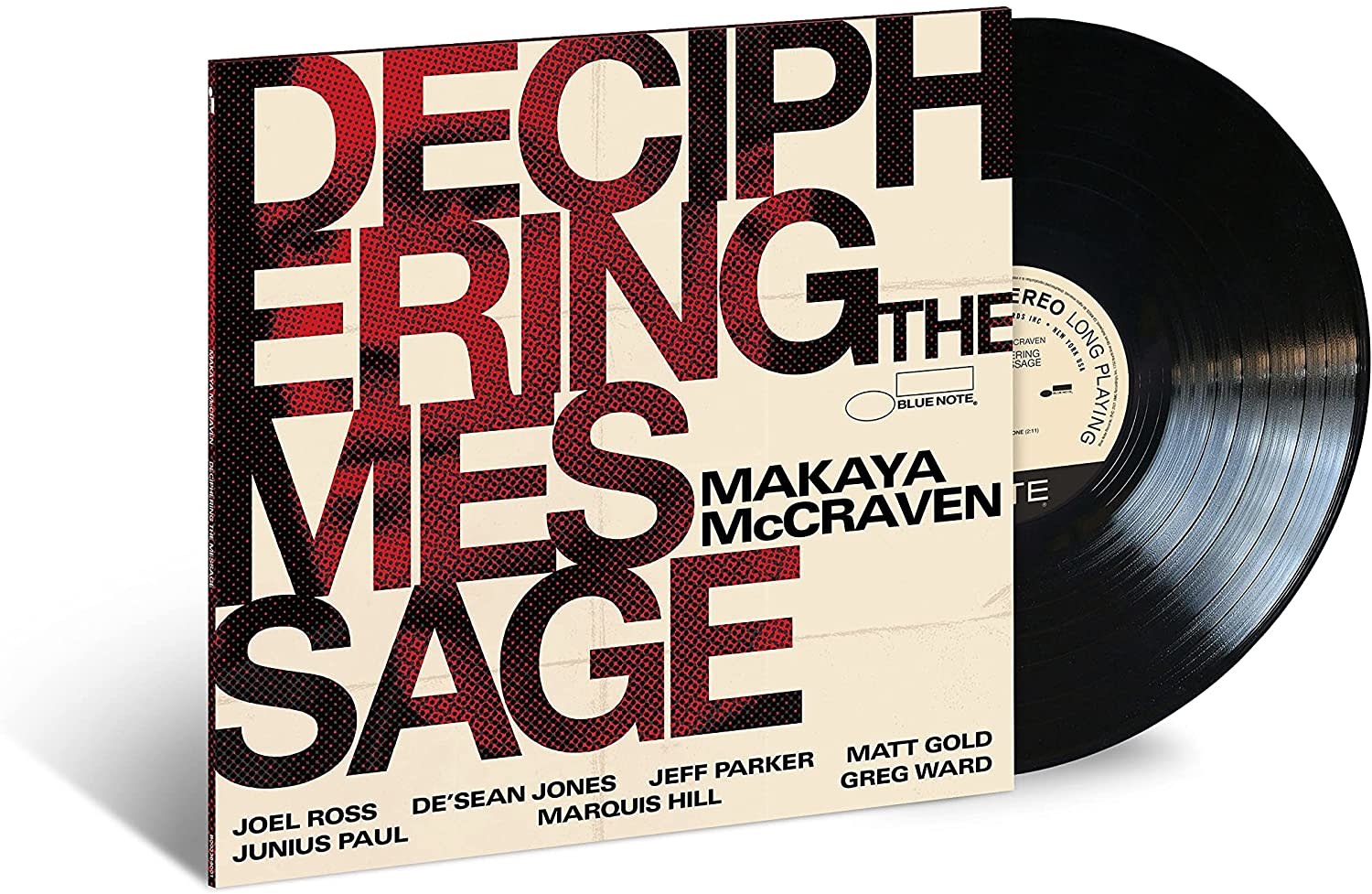 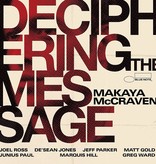 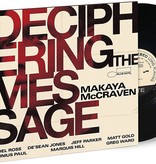 With his new remix album, Deciphering The Message, the Chicago-based drummer, producer, and beat scientist Makaya McCraven digs through the vaults of the legendary jazz label Blue Note Records to put a modern bounce on classics by Art Blakey, Horace Silver, Hank Mobley, Kenny Burrell, and Eddie Gale, among others.

While Deciphering The Message collects songs from several years of Blue Note history, it plays like a continuous set taking place in one show at one venue. “When piecing everything together, I wanted to create a narrative that made the listener feel like they were falling into this space or a movement,” McCraven says. “I was really trying to make a record out of it, not just a series of tracks.”

McCraven hopes the album is both educational and an outright good listen. “I always want to make music that will connect with people in one way, where it makes them nod or feel something or transport them somewhere,” he says. “I also hope this makes them check out the source of this music if they have it. The music that we’re making now is part of the same route and is connected, so I want to honor tradition and release something that people can vibe to.